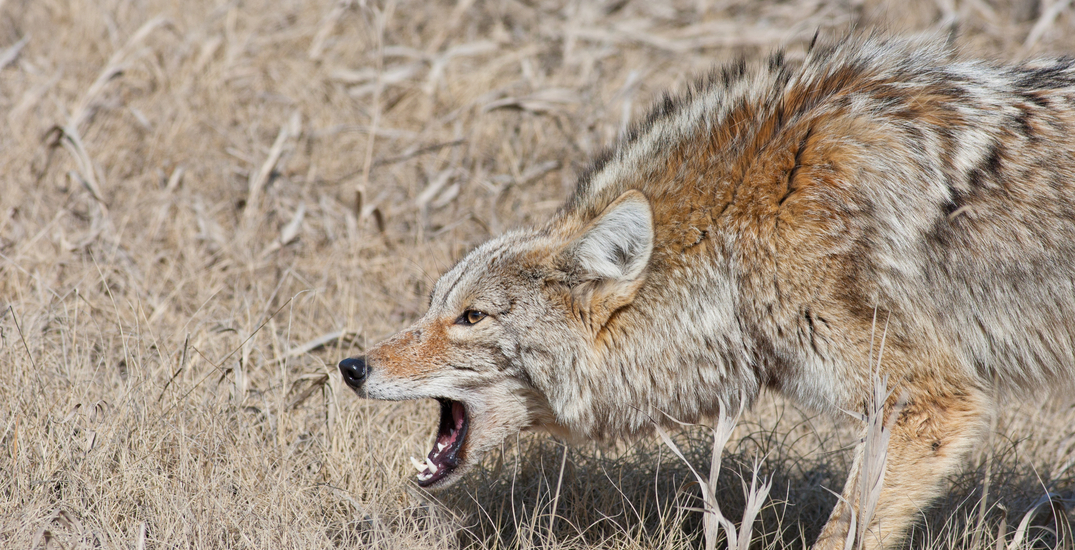 A 69-year-old man is the victim of Stanley Park’s latest coyote attack.

BC Conservation Officers (COS) said that the man was walking along a trail just north of Second Beach around 9:30 pm on Tuesday when a coyote bit him.

“The COS continues to strongly urge the public to stay out of Stanley Park,” officers said on social media.

“If you are in the park, use abundant caution, as there is a high risk of encountering an aggressive coyote – particularly during dawn or dusk hours.”

The COS said they could not follow up on the attack immediately due to a delay in the incident being reported.

There have been five reports of coyote attacks in Stanley Park since August 10.

On Monday, two people were bitten while having a picnic in the park’s south end. On August 13, a man was bitten near the park’s pitch and putt.

A woman was bitten while jogging along Bridal Path on August 11, and a five-year-old boy was attacked in Prospect Point a day earlier.

Here are some ways to protect yourself if a coyote approaches you. Encounters with aggressive coyotes should be reported to the RAPP line at 1-877-952-7277.