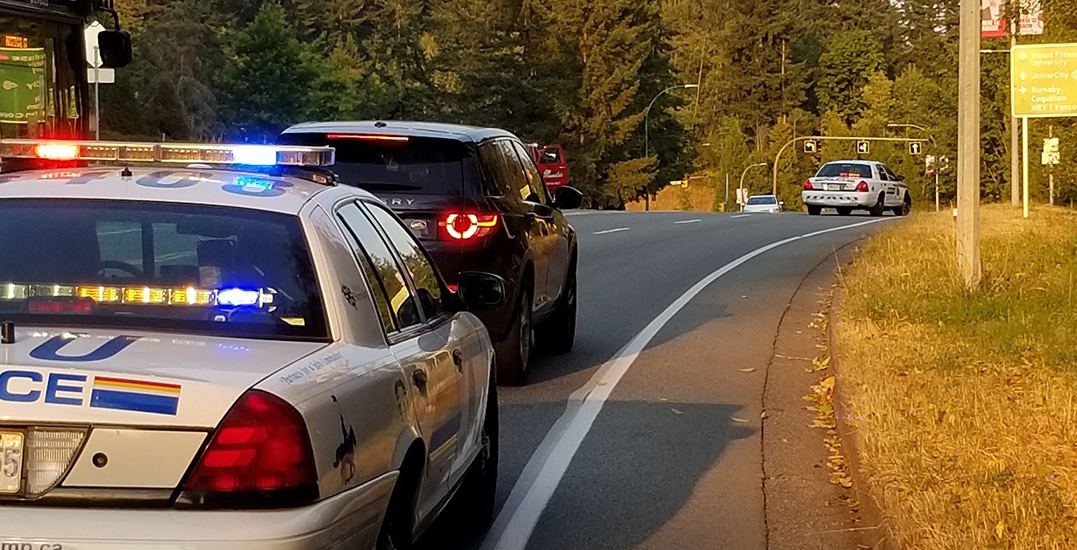 Not the run-in you want on a run…

Burnaby RCMP says a woman was “met by a naked male” while running near Simon Fraser University.

This happened on Friday, December 3, at around 3:15 pm while the woman was out in the area near South Campus Road and Science Road at “Mel’s Trail.” 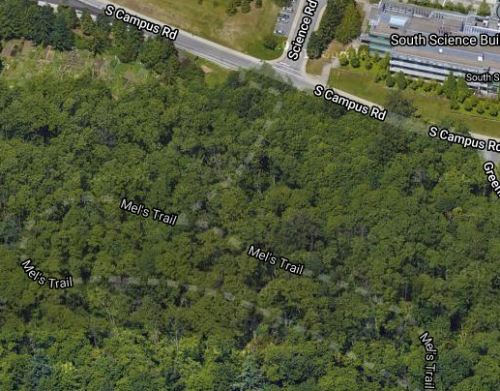 A statement from Burnaby RCMP says, “There was no confrontation or interaction and the man was reported to have fled after being seen by the complainant. Police are continuing to investigate the public exposure.”

The man is described as Caucasian, approximately 35–45 years old, six feet tall, with dark brown short hair and no apparent tattoos or marks.

If you witnessed this incident or a similar incident, you’re asked to contact the Burnaby RCMP at 604-646-9999.