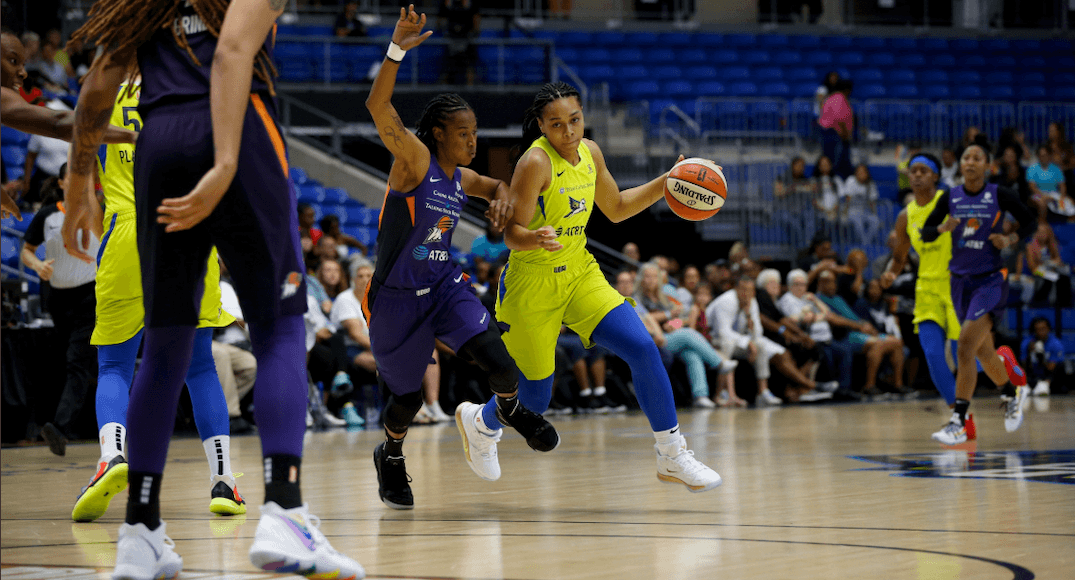 While the official bid has been announced, they are expected to present to the WNBA for consideration before the end of the summer.

According to a release, partners Daniel Escott and Max Abrahams have been developing the bid for several months.

Escott and Abrahams are both partners at New Media Group, based in Toronto, and come from a tech background.

And they say that this is not just a business opportunity.

“This is an opportunity to inspire a new generation of women and girls in sport,” said Escott. “Twenty years from now, we want to trace the success of Canada’s finest athletes to this moment.”

The duo say that with the dynamic rise in the popularity and notoriety of Canadian basketball at all levels, “the time is now to expand Canada’s professional footprint.”

Join the conversation and support this bid using #WNBATO!

Additionally, they say that Toronto’s credibility as a professional basketball market has never been higher on the world stage.

There is currently no WNBA franchise in Canada, although there are four Canadians playing in the league, according to the bid.

MLSE (Maple Leaf Sports & Entertainment) is also not involved with the bid, but Daily Hive has reached out to MLSE for comment.