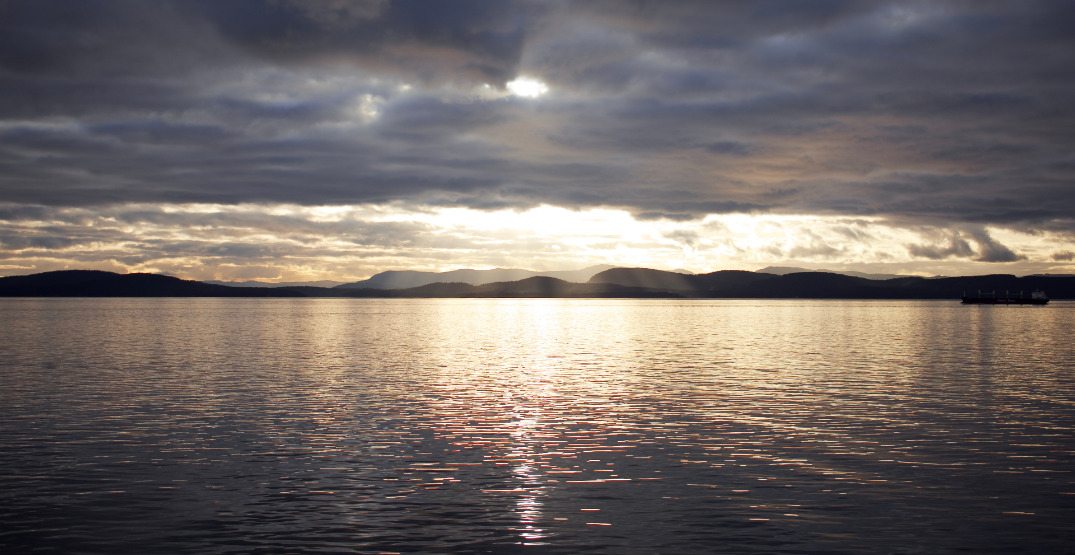 While it still may be a little gusty out there, Environment Canada has officially called off the wind warnings for Metro Vancouver.

There are no longer any weather alerts related to wind in place for Vancouver, Burnaby, New West, the North Shore, Richmond, and Delta.

In addition, a special weather statement that was in effect for Surrey and Langley, has also ended.

The storm was positioned a “weather bomb,” or a “bomb cyclone,” and many weather experts called it a historic and unprecedented weather event.

As of 4:08pm on Monday afternoon, wind speeds are no longer forecast to be fast or damaging enough for a warning to be in place.

The Environment Canada forecast for the rest of Monday evening still calls for wind gusts of up to 80 km/h near the water, but winds are expected to be classified as “light” after midnight.

Winds will hover around the 40 to 50 km/h range for much of Tuesday, and there is the potential to see some blue sky and sunshine.

Tuesday will be followed by a little more rain, but sunshine is expected to round out the rest of the week, into the weekend.

However, temperatures will hit the mid to low single-digits on the weekend evenings.

Many residents across the province experienced power outages, and as of Monday afternoon, BC Hydro crews are still working on restoring power to many areas.

While Metro Vancouver is seeing the storm die down, many parts of Vancouver Island are still experiencing extreme winds. Tofino is expected to be seeing winds of up to 100 km/h.