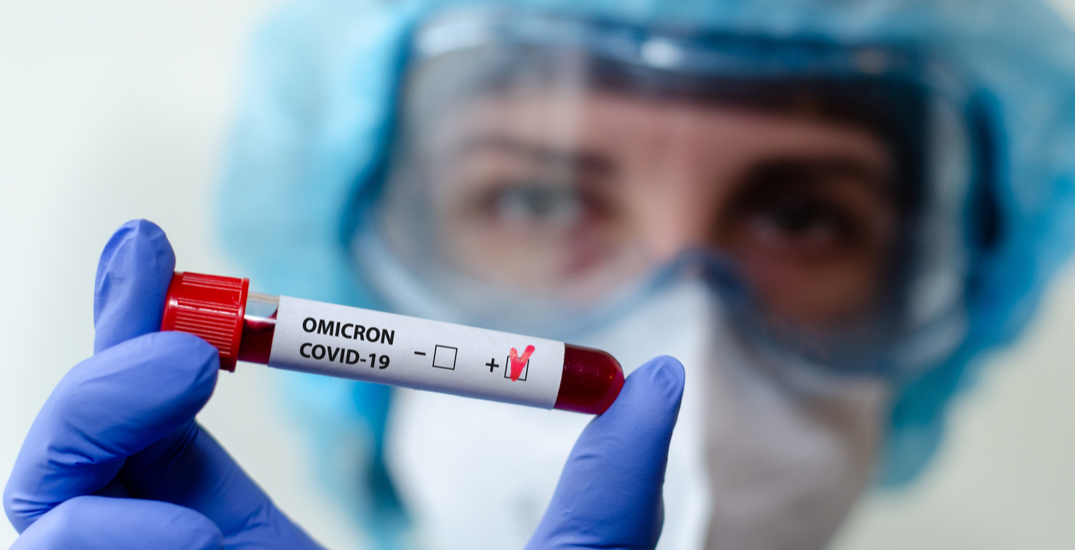 The head of the World Health Organization is warning of a “tsunami” of COVID-19 cases due to the Omicron and Delta variants.

The word of caution comes as countries around the globe set records for daily COVID-19 case counts, with both Canada and the United States setting records this week as Omicron spreads rapidly.

“I’m highly concerned that Omicron, being more transmissible and circulating at the same time as Delta, is leading to a tsunami of cases,” WHO Director-General Tedros Adhanom Ghebreyesus said at an online news conference on Wednesday.

“It will put immense pressure on exhausted health workers and health systems on the brink of collapse,” he added.

According to WHO’s figures, the number of COVID-19 cases recorded worldwide increased by 11% last week compared with the previous week, with nearly 4.99 million newly reported from December 20 to 26.

New cases in Europe, which accounted for more than half of the total, were up 3%, while in the Americas it rose by 39% and in Africa by 7%.

WHO added in its weekly epidemiological report that the overall risk related to Omicron remains very high, citing consistent evidence that it has a growth advantage over the Delta variant.

Ghebreyesus also urged everyone to make a new year’s resolution to get behind a campaign to vaccinate 70% of countries’ populations by the beginning of July.

Provinces across the country have set record COVID-19 case counts this week, including Alberta, Ontario, British Columbia, and Quebec.