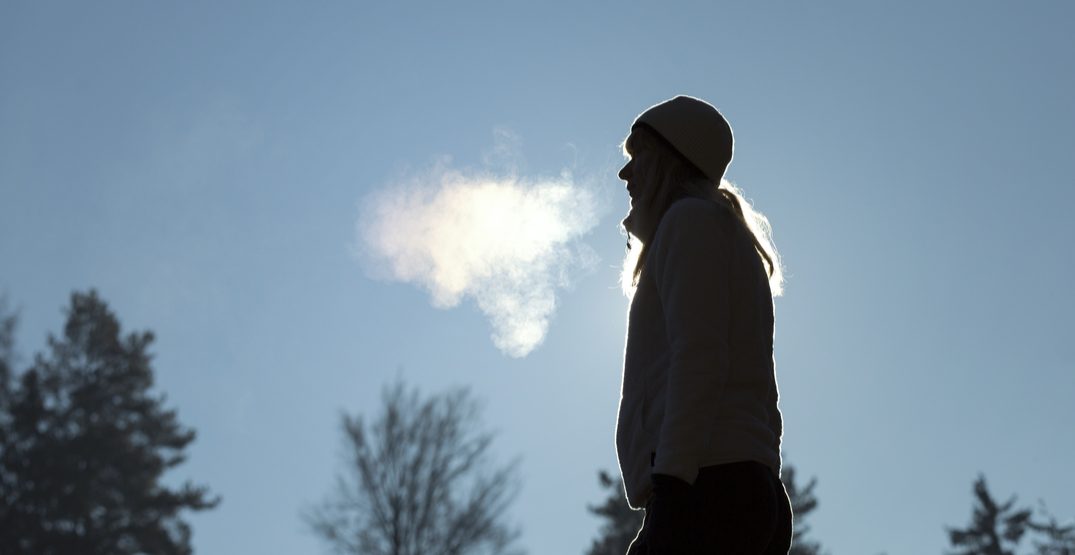 Canada in December can be cold, and this year it sure is bone chilling. In fact, 14 of the top 15 coldest places on Earth right now are in Canada.

Only one spot in Russia is beating out Canada, with much of the list comprised of spots in western Canada.

According to a new weather report from WX-Now, which tracks the world’s most extreme weather, 14 of the top 15 coldest places on Earth right now are actually in Canada.

The coldest place on the planet, Jakutsk, Russia, is absurdly brisk at -47ºC.

In second, third, fourth and fifth place are locations in Alberta, ranging from -43ºC to -39ºC. We are shivering just thinking about those temperatures!

The capital city of Alberta, Edmonton, is among the top five. Nearly a million people enduring -41ºC, Canadians sure are hardy!

Further down the list is the cities of Calgary and Red Deer, as well as weather stations near Jasper and Waterton National Parks in Alberta. 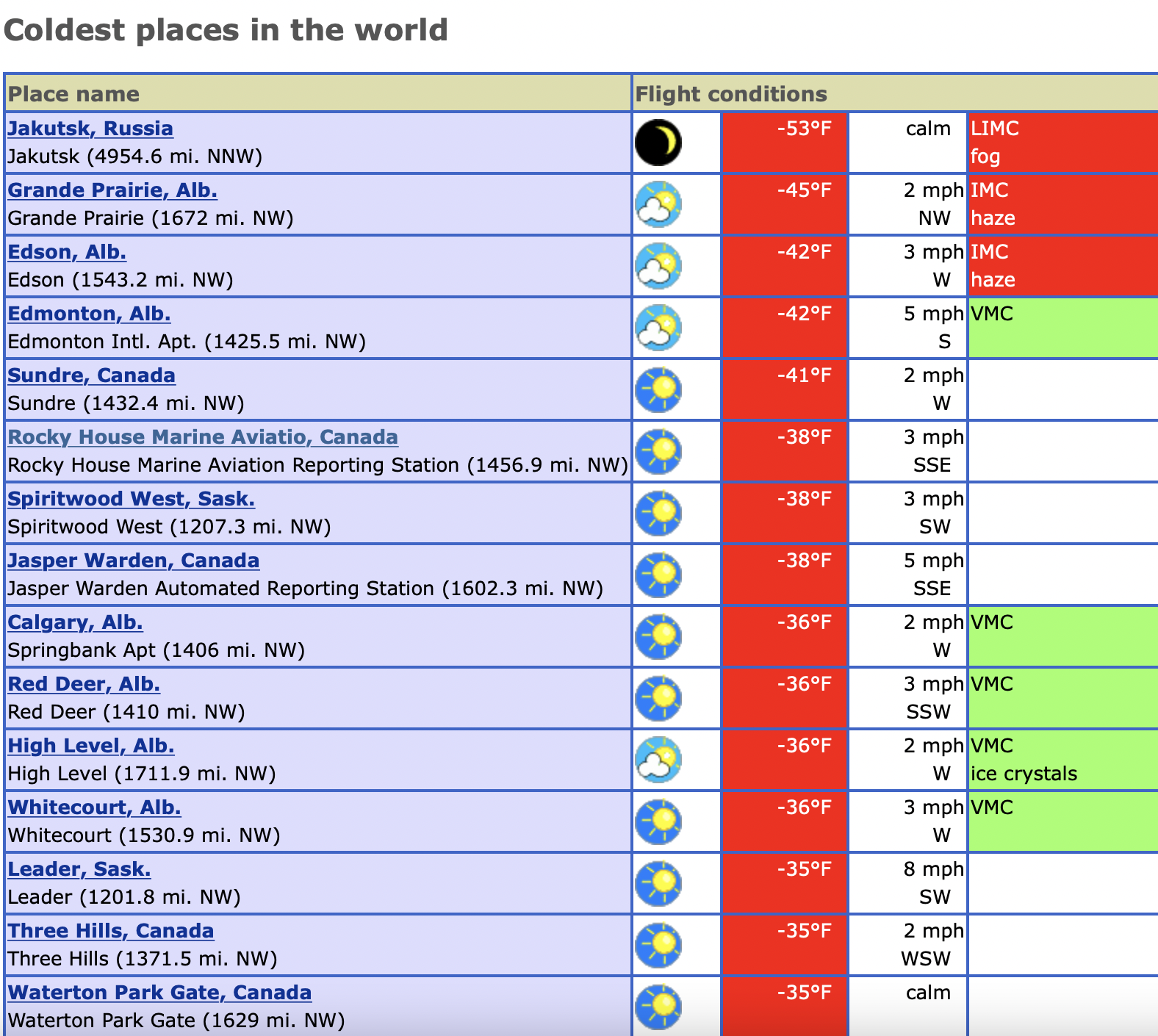 The arctic air over western Canada is massive, with Environment Canada issuing extreme cold warnings for dozens of areas on Monday, including the entire province of Alberta. 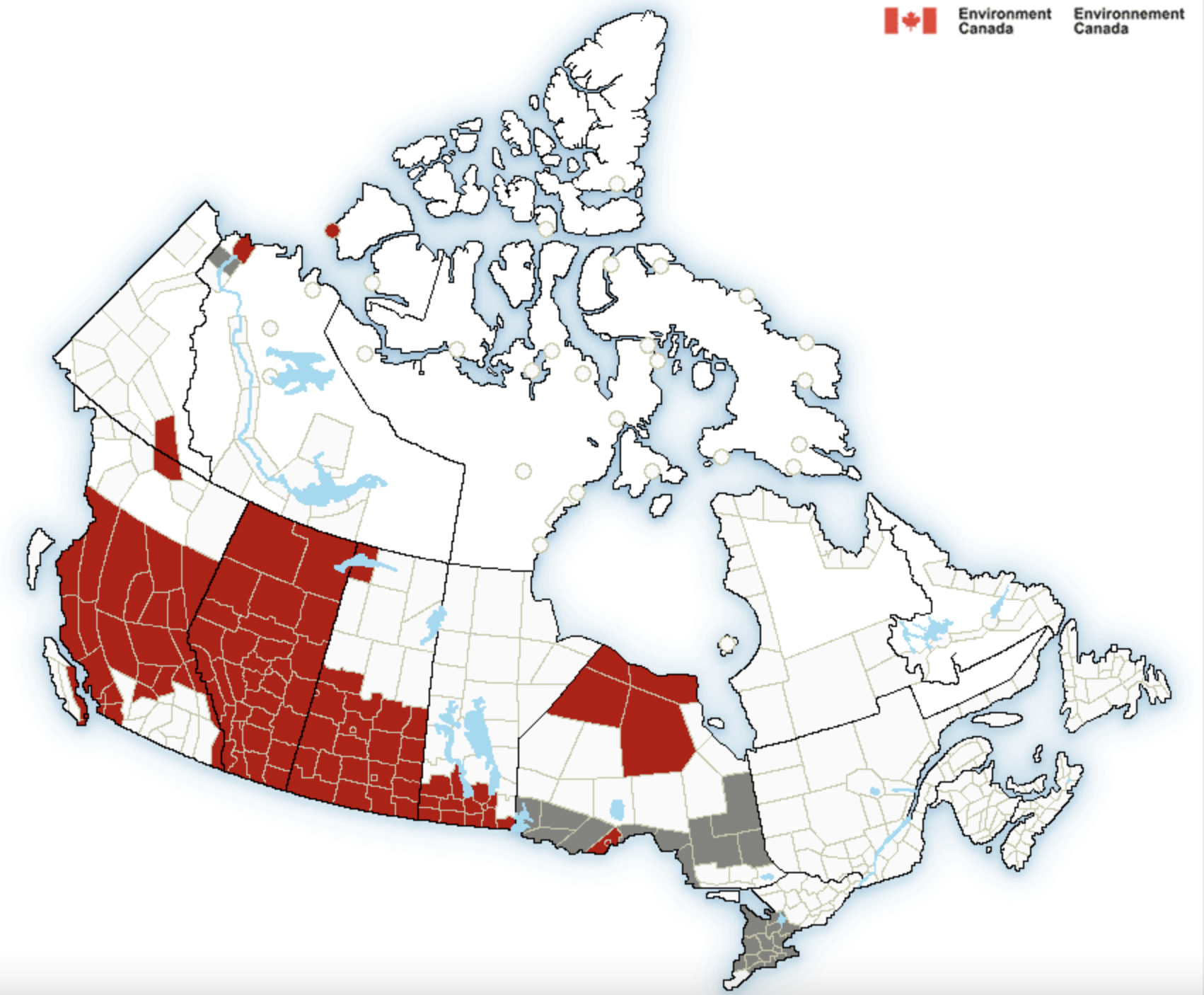 What a chilly way to welcome the last week of 2021. Stay bundled up out there, or better yet, just sit at home and enjoy a movie or two.