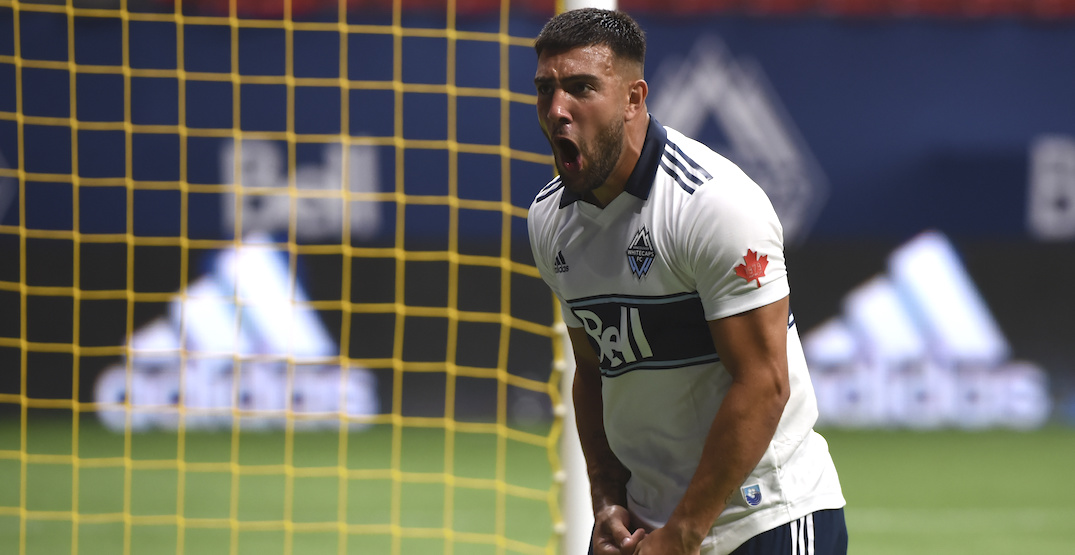 Just two weeks away from kicking off their 2021 season, the Vancouver Whitecaps’ radio broadcast rights are still up for grabs.

Without a radio partner since TSN 1040 went off the air in February, Daily Hive has been told the Whitecaps are currently speaking with Sportsnet 650 for the broadcast rights.

In a perfect world, the new radio deal would also include a pre- and post-game show, as well as a weekly program dedicated to the Whitecaps.

“We are exploring a number of options and will be able to provide an update in the coming weeks,” Whitecaps chief communications officer Tom Plasteras told Daily Hive last month.

The club has not responded to various requests for further info. Sportsnet 650 program director Craig MacEwen said he “can’t share anything” at the moment.

The Whitecaps broadcasts haven’t been a ratings driver in recent years, but I’ve been told by numerous individuals that if the station that ultimately broadcasts the ‘Caps games can produce revenue, it’ll be a done deal.

The Whitecaps need to find a home soon if they hope to have their broadcasts on radio for their season opener on April 18.

Matt Sekeres and Blake Price are set to make a few more announcements regarding live broadcasts for the duo.

While they have been airing via a podcast format, listeners and the hosts themselves found how quickly a podcast can get dated when the pair pushed out a podcast on Wednesday previewing the Canucks and Flames match-up. Soon after the release, the game was postponed due to COVID-19.

The new announcements will be related to Sekeres and Price broadcasting live in their usual time slot, Monday to Friday from 3-6 pm.

The show will continue to be available on your favourite podcast format, but this live component allows the show to be more up-to-date, while breaking news as it happens.

The announcement of the live show will ultimately provide details on where to tune in, which will consist of a Sekeres and Price website and a ‘listen live’ button, and eventually a dedicated app.

This past week, Sekeres and Price officially welcomed Andrew Wadden back to the program as their producer, along with The Athletic’s Thomas Drance and former TSN 1040 staffer Jeff Paterson as regular contributors. Paterson will join Sekeres and Price at 5 pm daily along with a two-minute hockey report, that will also be included in the show’s structure.

More regulars are also set to be announced, with the group still finalizing regular days and times for all the guests to appear.