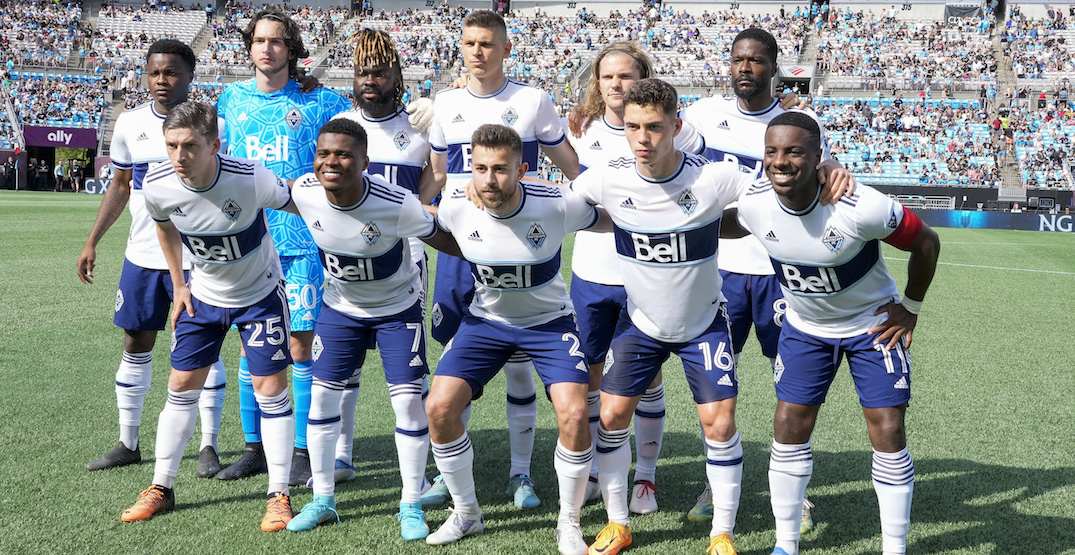 Vancouver Whitecaps FC have a new radio play-by-play voice, and his name is Asa Rehman.

Rehman, who currently works at Global BC, will be heard on tonight’s Whitecaps AM730 radio broadcast against the Seattle Sounders.

There was no reason given for the departure of Corey Basso, who made the move to AM730 after the Corus-owned radio station secured the radio broadcast rights in April of last year, following the extinction of TSN 1040.

Rehman was added as a back-up play-by-play broadcaster this year, in case of potential illness caused by COVID-19. He joined Global News in March, which like AM730, is a Corus-owned company.

After two seasons at OneSoccer as a host and anchor covering the Canadian Premier League, Rehman moved back to Vancouver to Global BC.

Rehman is getting a two-game trial, beginning with tonight’s match against the Sounders, followed by Saturday against FC Dallas.

Major League Soccer announced a 10-year deal with Apple TV on Tuesday, with matches being broadcast on the streaming service beginning next year.

While Apple TV will provide streaming of all matches, there are still options for TSN or another television carrier to air games in a more traditional manner. Don’t be surprised if a TV broadcaster signs on with MLS to broadcast the all-Canadian matchups each season as opposed to a full slate of games, in order to maximize their revenue versus costs. Those matches would provide the biggest audience shares as well.