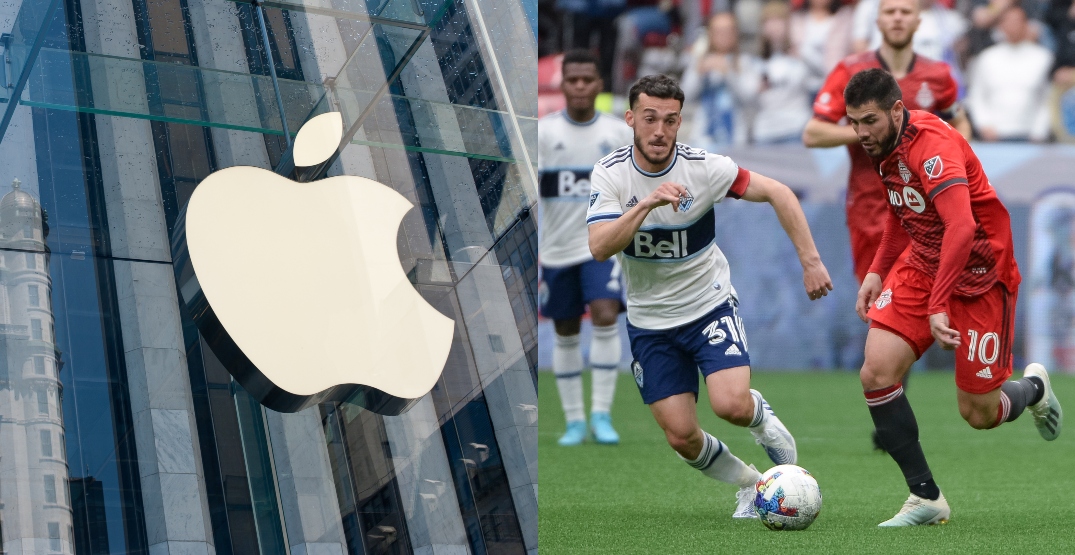 In a 10-year deal announced today, Apple (and its Apple TV app) will be controlling the global broadcast rights for North America’s top soccer league beginning next season through 2032.

Prior to Apple, TSN previously held the MLS broadcast rights in Canada, who currently has the rights for La Liga and the World Cup beyond their expiring MLS deal.

“Apple is the perfect partner to further accelerate the growth of MLS and deepen the connection between our clubs and their fans,” said Don Garber, MLS’s commissioner. “Given Apple’s ability to create a best-in-class user experience and to reach fans everywhere, it’ll be incredibly easy to enjoy MLS matches anywhere, whether you’re a super fan or casual viewer.”

The games will be available through a new MLS streaming service available via the Apple TV app. No price point has been announced yet. Further details, including: “when fans can sign up, subscription pricing, specific details about the new MLS programming, an improved match schedule, broadcast teams, production enhancements, and pre and postgame coverage,” will be announced in the coming months.

Per Alex Silverman and John Ourand at Sports Business Journal, the deal is coming at a price worth $250M per year starting next season.