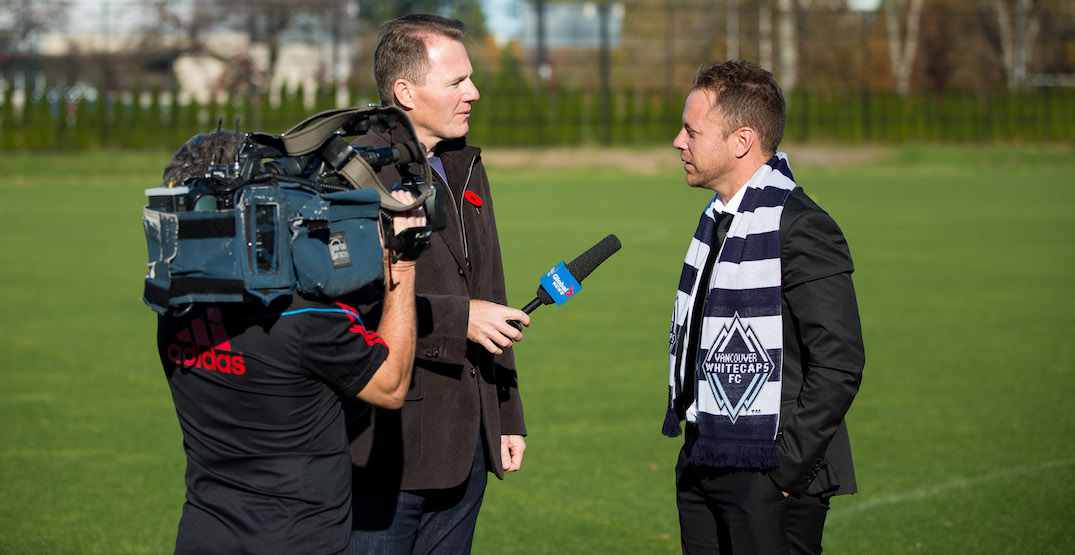 The Vancouver Whitecaps have a new radio home.

Following the shutdown of TSN 1040, the Whitecaps will not be moving to all-sports radio station Sportsnet 650, as had been speculated. Instead, the team has inked a new two-year broadcast deal with Corus Entertainment, the media conglomerate that owns Global and CKNW, among other stations.

Play-by-play of matches, including one-hour pre- and post-match shows, are moving to Vancouver’s all-traffic station, AM 730. Former TSN 1040 broadcasters, play-by-play man Corey Basso, and colour commentator Colin Miller will continue to call games as part of the new partnership.

“This is a fantastic partnership for our club and for our fans,” said Whitecaps FC Chief Communications Officer Tom Plasteras. “Corus Entertainment brings a tremendous reach to inform and engage our loyal supporters, and also to introduce new fans to the club. We are excited to have an expansive partnership that includes programming and promotional support on each of their iconic radio and TV stations.”

The Whitecaps will get increased coverage on CKNW, including a weekly “coaches show” on the station’s morning show hosted by Simi Sara.

The deal with Corus will also benefit the Whitecaps by having promotional initiatives on FM stations CFOX and Rock 101, as well as television coverage on Global BC and BC1, though actual broadcasting of games on TV will continue to be on TSN.

“Corus Entertainment is proud to be the new home for Whitecaps FC,” said Larry Gifford, national director of talk radio, Corus Entertainment. “This partnership uniquely features a strong collective of heritage brands – each with passionate fans, a genuine love of Vancouver, a desire to be great community partners and a shared eagerness to entertain audiences with top tier talent.”

The Whitecaps are currently training in Utah, which they will call home until cross-border travel is permitted again. Vancouver kicks off its 11th season in MLS on April 18 against the Portland Timbers.