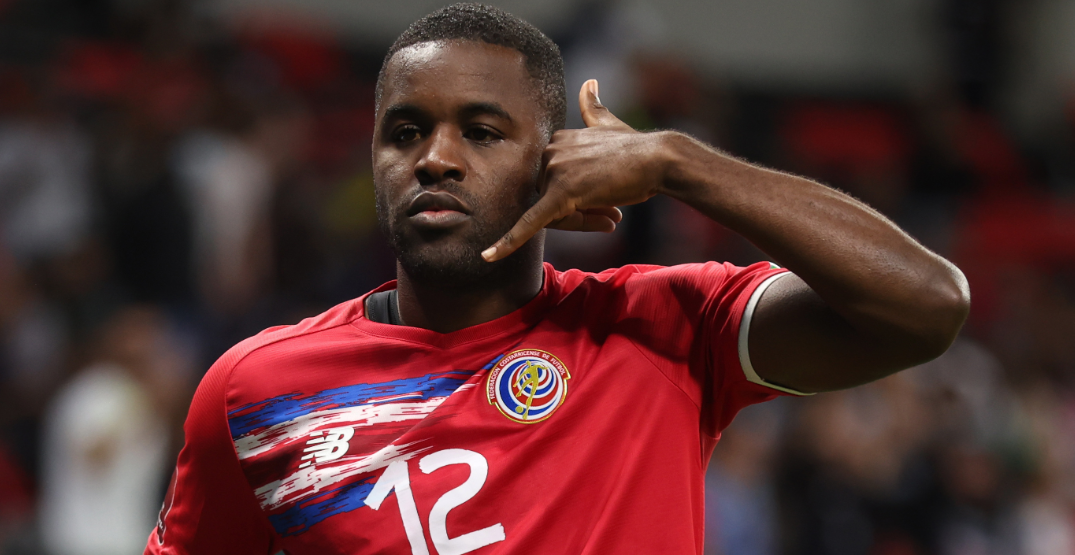 With Costa Rica’s win on Tuesday over New Zealand in the intercontinental playoff, all eight groups are officially set for Qatar.

Former Arsenal forward Joel Campbell scored the match-winner for Costa Rica, under three minutes in to the game.

FULL TIME: Costa Rica is off to the World Cup after defeating New Zealand 1-0! pic.twitter.com/5JohZBdLOu

Costa Rica was the last country to qualify for the tournament, with Australia booking their place a day earlier with a dramatic shootout win. Wales claimed the 30th spot with a win over Ukraine earlier in the international window.

New Zealand appeared to tie the match up in the first half, but the goal was disallowed following a review.

Canada qualified in March after topping the CONCACAF region, and will be facing off against Belgium, Croatia, and Morocco in the group stage of this year’s tournament. Costa Rica finished fourth in CONCACAF, before beating New Zealand to claim the final World Cup berth.

The full field for this year’s edition of the FIFA World Cup is below, which kicks off on November 21.