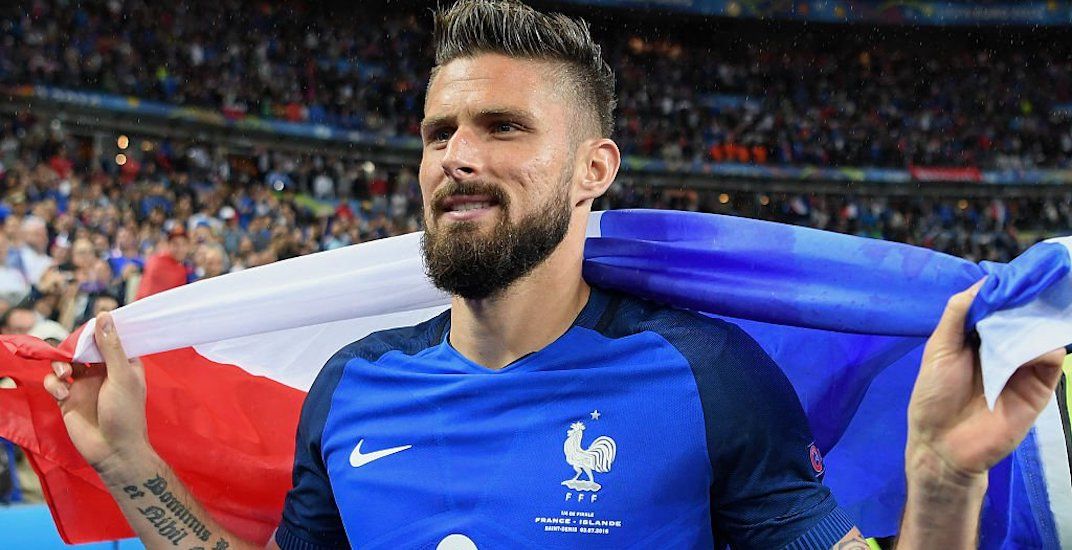 After a disastrous season on and off the pitch, the Vancouver Whitecaps know major changes are needed for next season.

It appears management is taking this seriously, as according to a report from Sportsnet 650’s Dan Riccio, the Whitecaps have contacted French striker Olivier Giroud. He won’t be coming to Vancouver though, as Riccio says that the 33-year-old is only considering a move to MLS for Los Angeles, Miami, Washington, New York, or Chicago.

Giroud, who plays for Chelsea in the Premier League and won a World Cup with France last year, would have been the biggest name ever signed by the Whitecaps.

Though they won’t be able to attract Giroud, the mere fact that the Whitecaps are attempting to sign a player of his profile is a great sign, because he won’t come cheap.

Whitecaps ownership has long been criticized for their reluctance to spend money on high-end talent. Vancouver’s payroll was the lowest in MLS when figures became public in June, though they since signed Ali Adnan to a contract rumoured to be worth more than $1.8 million per season.

The Whitecaps finished this season with just 34 points, their lowest point total since their MLS expansion year in 2011. It placed them dead-last in the Western Conference, ahead of only first-year team FC Cincinnati in the overall league standings.

“For next season, after a year like that, just imagine the work and the commitment happening right now in the back scenes,” Whitecaps coach Marc Dos Santos said after the team’s final match of the season this weekend.

“The commitment, the work, the pieces that are happening in the back scene, the thought process, the moves are huge right now. And huge because of the fans. As the coach, I’m with the GM, the owners, the staff. The only thing in my head right now, from the bottom of my heart, is the people that are coming to the stadium every day and support this team. We have to give back.”

Spending money should help the on-field product, but finding a recognizable name would help market the team to a disillusioned fanbase.

It’s been nearly two months since the Whitecaps demoted Bob Lenarduzzi, announcing that they opened up an “extensive global search” for a technical director to lead the club. The search for that person continues, but perhaps they’ll have more money to spend than in years past.