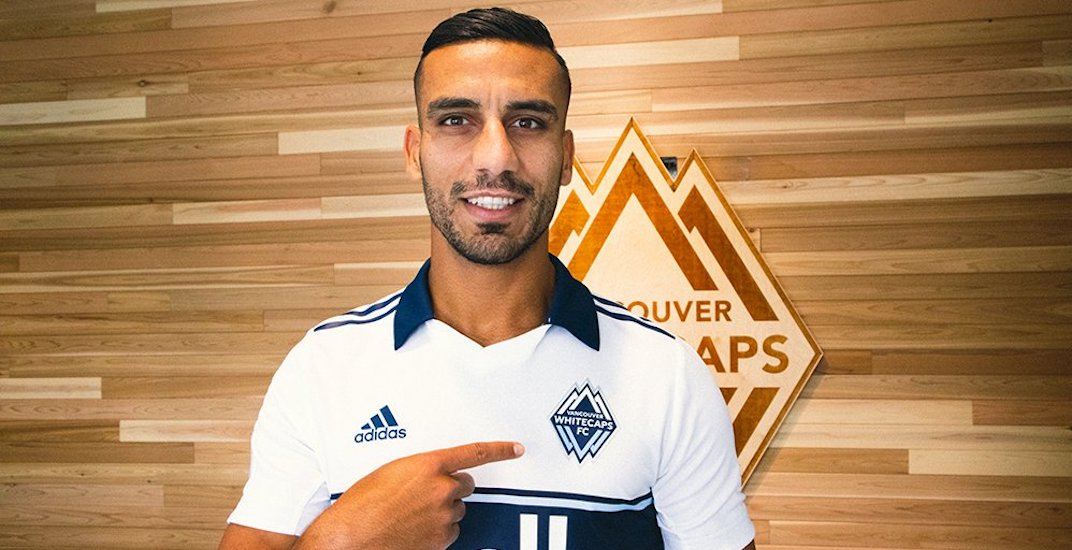 The Vancouver Whitecaps have had an up-and-down season (mostly down, let’s be honest), but they look to have found an elite left-back with an enormous and enthusiastic following.

What has become clear from monitoring the Whitecaps’ social media accounts this year is that Ali Adnan’s dedicated fan base spans the globe. Instagram and Facebook comments on the team’s official accounts have been inundated with love and support for the Iraqi international. 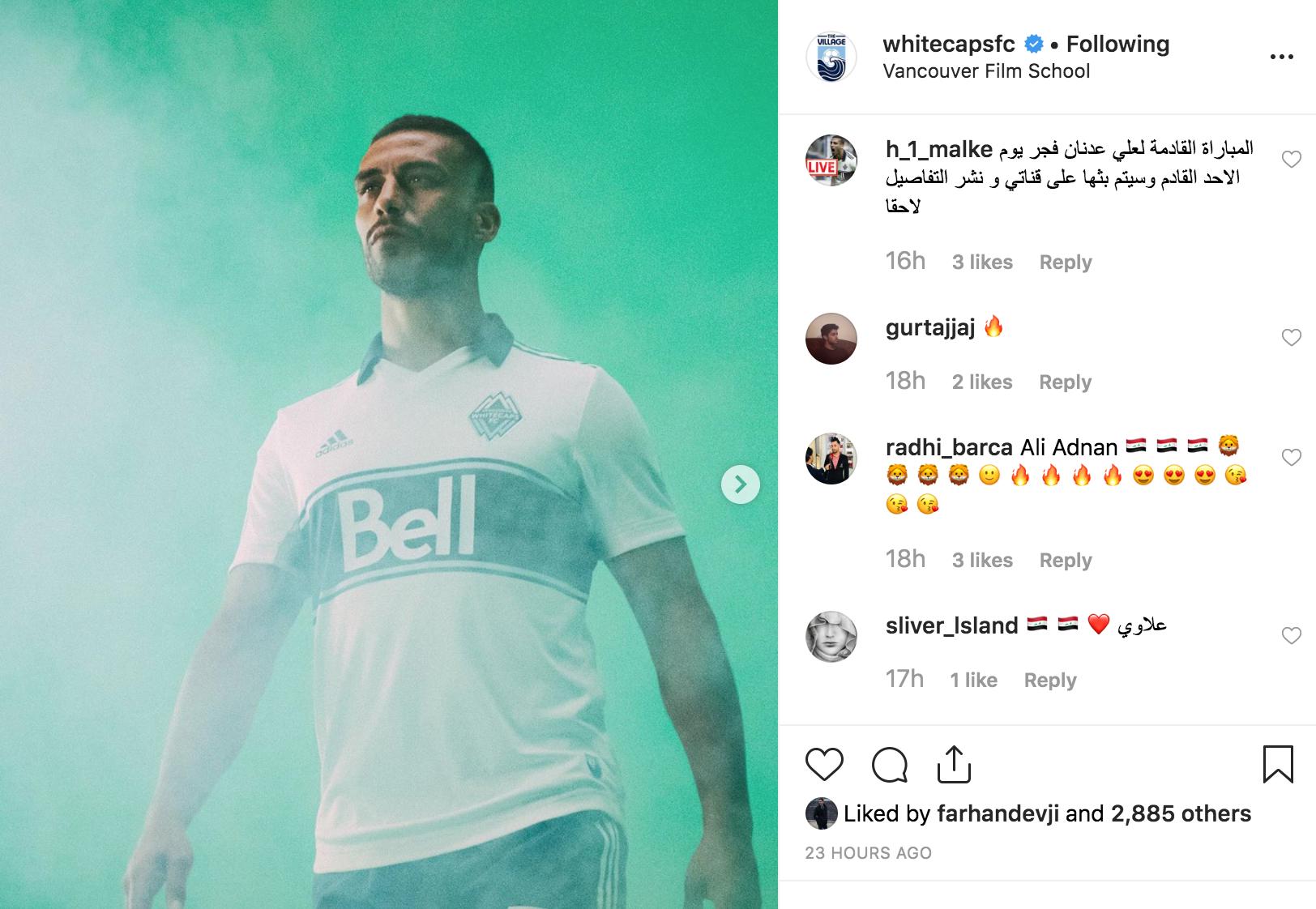 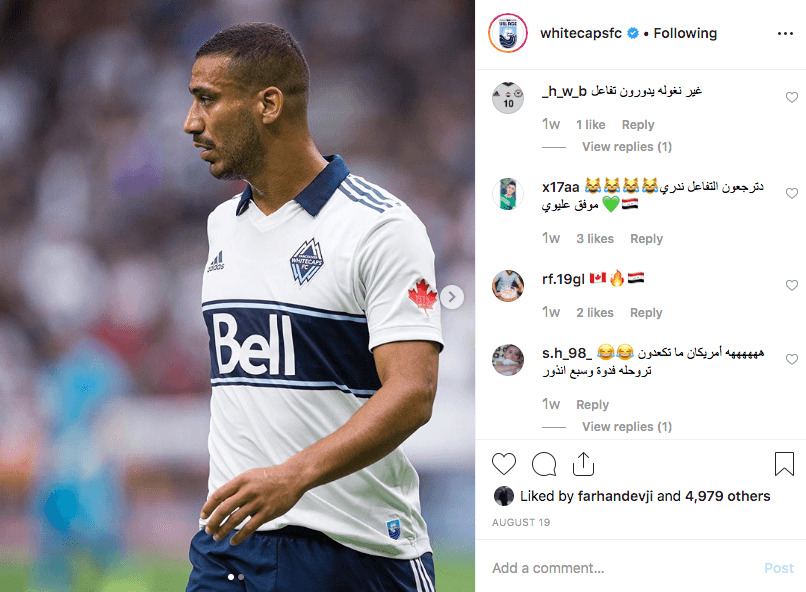 “I hear that a lot,” Adnan told Daily Hive, acknowledging the support. “I hear that outside, in Europe I hear that. In my country they love me, but it doesn’t matter if you don’t help your team. If you are not the best player, you have to help your team, and then you are going to be a better player.”

The Baghdad native does what he can to give back to his supporters, understanding just how much he means to Iraqi fans. His popularity was on display when a pitch invader greeted him in a May 15 match at BC Place against Atlanta United FC.

Adnan made sure the fan was safely taken away by security, without any physical harm.

Every match I see what Ali Adnan mean to the Iraqi community. It is beyond fandom. And he handles it with such grace and respect. He has quickly become my favourite Whitecap. #VWFC #MLS #Iraq pic.twitter.com/fvOcpjGeVw

Adnan began his Whitecaps tenure on loan from Serie A club Udinese back in March, before a multimillion-dollar transfer kept him in Vancouver on July 25. The Whitecaps signed him to a Designated Player contract through to 2021, with an option for 2022.

In a new country, with a new language and culture to get used to, Adnan says the biggest adjustment for him has been the long distance travel required in MLS.

“It’s crazy because it’s too much travel,” Adnan explained. “Everyone knows in Europe, it’s not like that. Travel is maximum one hour. I think I’m going to feel better next season. I think now, I’m just focused on being ready for every game. When the team needs you, you have to be ready.”

In 23 games this season, Adnan has scored one goal and is tied for team lead with three assists.

While Adnan has been focused at the task at hand for the most part, at times he has appeared to be agitated on the pitch this season. There have been times when he has thrown his arms up in frustration, and pointed fingers at his teammates. But his passion for the game comes from a good place.

“I care too much about the team. We are in a tough moment right now, and I ask about the ball always. I get mad with some players on the team, this is normal. The people that don’t know me outside of the field, I’m not like that. In the field, I have to be like that sometimes.”

It’s this type of determination that has helped Adnan throughout his career. He plays with his emotions on display. He wants to do whatever he can to lead Vancouver to victory.

“Actually this is my style,” Adnan said. “I don’t think of it as something that’s bad. It’s something just for the team, I want to help the team.”

Adnan and the Whitecaps will be back in action on Wednesday for an all-Canadian clash on the road against the Montreal Impact. The Whitecaps return home to play New York City FC on Saturday, August 31 at BC Place.