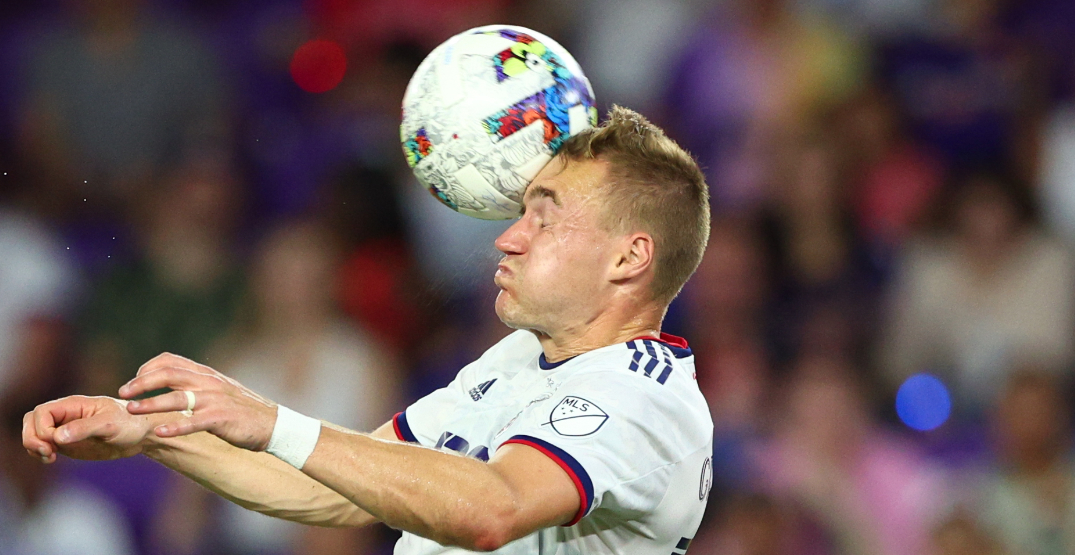 If only the Vancouver Whitecaps could play the rest of the season on a spreadsheet.

Because written down or typed out, the Whitecaps may be the best they’ve ever been.

Seems to be a lot of ink spilled over the years though that, well, that is not how sports work.  Nevertheless, they also haven’t necessarily disappointed yet.

The team certainly isn’t where they want to be in the standings, but Friday’s acquisition of Julian Gressel from DC United completes a trifecta of roster moves in the past 12 months that competes with some of the best in MLS.

It may not have quite the global shine of Gareth Bale and Georgio Chiellini, but Ryan Gauld, Andres Cubas, and now, Gressel is a much-needed and impressive looking facelift for the franchise.

The new German wingback has never been a star in Europe like some other big names in MLS, but he’s statistically been a literal league leader.  Few players at his position provide the kind of service he does to the scoring areas. He brings a lot of it, and in good quality.

So whether that’s in to the strikers Lucas Cavalini and Brian White directly, or into Gauld to provide the final assist, the Whitecaps have options.

Throw in a promising couple of weeks for Pedro Vite, and there’s reason to believe that this team has ever had this much depth in skill positions, never mind some steady goalkeeping from Cody Cropper and a standout year for Ranko Veselinovic.

And by all means, after all the criticism there was about where Alphonso Davies money was being spent, it’s about time.