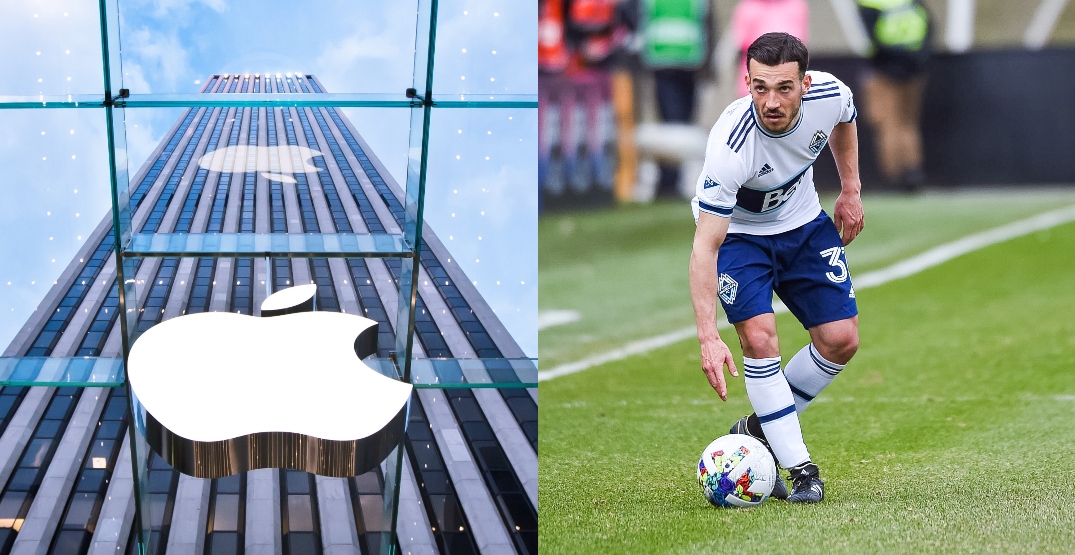 There is a new horizon for MLS coverage starting next year — all games, streaming on Apple.

It’s a deal that has nuances yet to be detailed. The commissioner has already said there will still be network games, especially in the opening years, but how many remains to be seen. And while it appears all the games will be produced centrally from New York, who is actually on the mic in each market is yet to be outlined as well.

On a broad scale, it’s a pretty fun deal for a general MLS fan, with every game available and no blackouts. All the MLS you can handle. The problem as I see it is this: there aren’t many general MLS fans. The MLS is not yet a certified “national” product, north or south of the border.

For instance, I don’t know many Whitecaps fans who currently tune into a nationally available Montreal-Columbus match.

I don’t think many Austin FC fans would be watching Red Bulls vs New England. The bigger markets? Yeah, maybe it works for them. In all the other sports, those big markets are often used to a more sterile national production.

But in the small markets, they create the tribalism and sense of community by having broadcasters that know the team more intimately. An Austin-Charlotte match is really just going to have just one set of broadcasters? And will those broadcasters have any of the local, on-the-ground knowledge of watching training like we currently have?

The three Canadian teams are probably most affected if it does eventually morph to a centralized broadcast. Particularly if it’s US broadcasters doing Canadian matches, and especially the all-Canadian matchups. That won’t sit well here in the “village” of Vancouver, nor in Montreal and Toronto. I wonder, behind closed doors, what the honest thoughts are from Canadian owners, and the owners in smaller US markets..

There’s no panic from this seat though. Truly. I mean, I may end up still calling some Whitecaps games next season. But how many then, and how many the year after? Truly, I don’t know. We’ll see how it all plays out.

The MLS has 2.5 billion reasons to like this deal. That’s a big number. But the league is still relatively small, and the fans and franchises in every market, still matter.