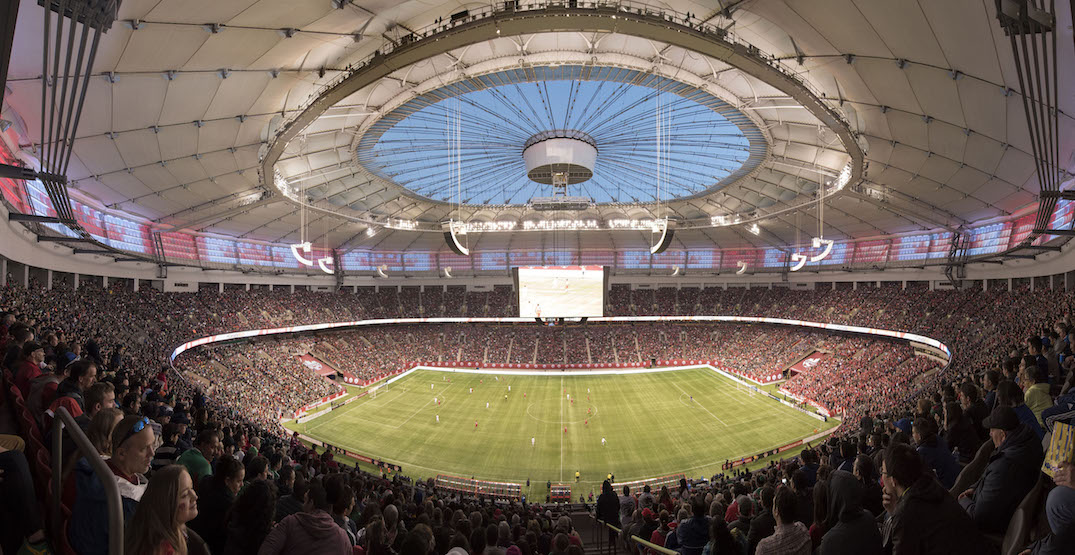 Far be it from me to tell sports fans what to do with their hard earned money, but there’s an interesting experiment that could be playing out here in Vancouver this summer.

What if the Lions and Whitecaps are good?

Not just one, but both.

It’s too early for us to responsibly say that for the Lions, and the Whitecaps have had two very different chapters this season, it’s hard to know which is which.

But what if?  With inflation being what it is, will fans pay to see both teams, will they pay to see just one?  Which one?  Or worst of all, despite success, will both have problems with butts in seats?

Certainly it was disappointing to see the Lions dip down to 14,000 in their second home game, despite a two week window to build up demand for it.

And overall, attendance has been low for the Whitecaps, despite basically a season high since the opener vs LAFC this past weekend that nearly got to 19,000.

So there’s clearly work to do here for both teams to get the trust of the fanbase back.

The shame here is that both teams are getting their mojo at the same time, but in a funky economic time.

How many times did we see one of them down, thinking if the other team gets their act in gear, they could really steal some fans and capture the city? Only to see futility, or in the case of the ‘Caps run last year, pandemic restrictions that suppressed the enthusiasm at the gate.

And that might be as big a hurdle as anything still… Outside of hockey, are fans having a tough time carving out the time and money for the other exploits?

What will it even take for a consistent gate at BC Place for either team?  Is the CFL in Vancouver starting to resemble Toronto?

I hope the answer is no, but maybe we’re gonna find out. The Lions have as good a story as there is right now. A star Canadian QB that has them undefeated.

The Whitecaps finally have 3 designated players. All of them showing great promise and they’re on another tear in league play, and are playing for the Canadian title later this month.

But in the words of yours truly when at Northlands, you guys mind keeping an eye on this one, cause I have no idea where it’s going…