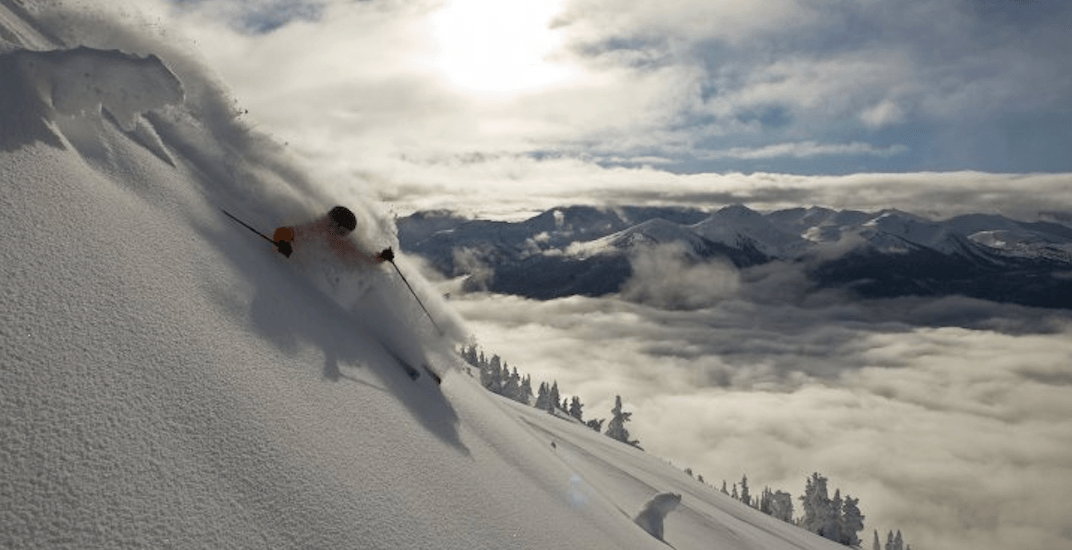 Whistler opens for the season this Friday. (Whistler Blackcomb/ Facebook)

Hot on the heels of early openings by Grouse and Cypress this past weekend, the world-renowned resort has announced it will be opening early for the season as well.

Originally scheduled to open on November 23, the resort will instead begin winter operations this Friday, November 17.

Officials are reminding riders that while early-season stoke will no doubt be out in full force, early-season conditions will still be present as well.

Today’s news: it’s on. Whistler Mountain will be opening early, this Friday, Nov. 17th. Get the jump on the #First30 days of the season by joining us for an early weekend of skiing and snowboarding. We will have Whistler Village Gondola, Creekside Gondola, Big Red Express, Emerald Express and Franz’s chairs turning. Please respect early season closures and conditions. For more information: whistlerblackcomb.com/getthegoods | #GetTheGoods | 📷: @paulmorrisonphotography | 🏂: @mercedesnicoll |⛷: @nickmcnutt | Taken: Nov. 10, 2017, Blackcomb Mountain |

Skiers and snowboarders are asked to respect all mountain signage, ski and ride on open runs only and stay within the operational area marked by boundary signage.