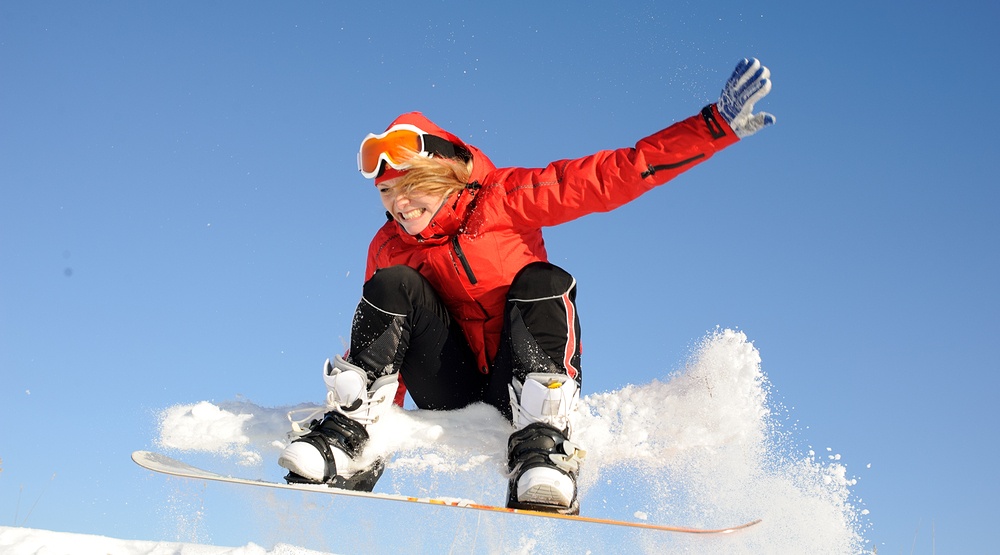 Grouse Mountain will be opening for the 2017/2018 ski and snowboard season this Friday, November 10, the resort announced on Tuesday.

This is one of the earliest openings in 40 years for the North Shore resort, according to a release from Grouse Mountain.

“We’re thrilled to be kicking off the winter season with an early start to skiing and riding,” said Grouse Mountain’s Director, Mountain Operations Grant Wahl.

“Cold temperatures allowed our snowmaking team to spring into action and with more snowfall in the forecast we’ll be working hard to open up more terrain soon.”

The Paradise Rookie Park and the Cut Terrain Park will also be opening Friday; the skating pond is open now.

Starting this Friday, Grouse Mountain will be open from 3 pm to 10 pm on weekdays, and 9 am to 10 pm on holidays and weekends.

Skiing and snowboarding access will be charged at general admission ticket rates until more terrain is opened.