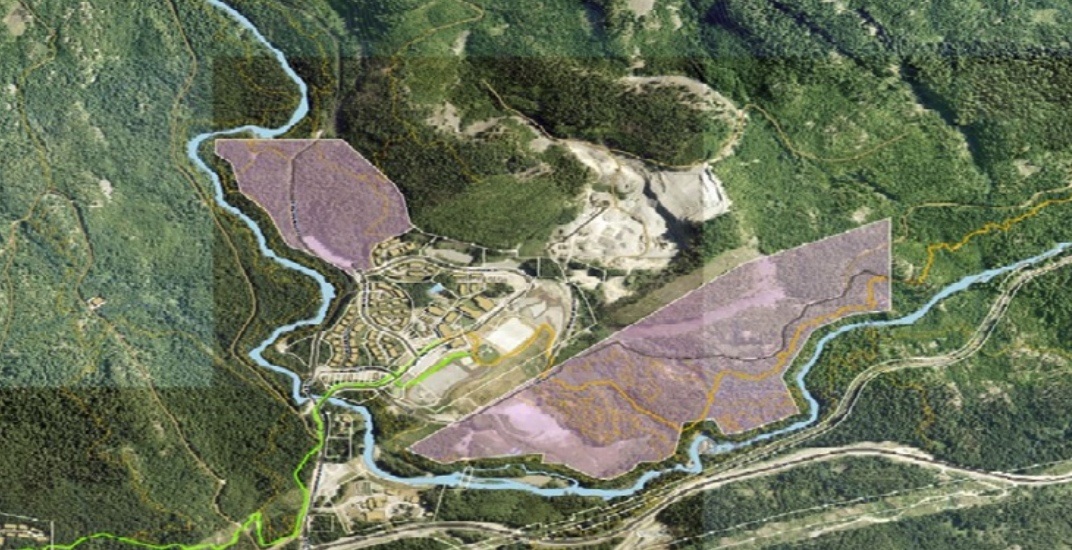 With housing costs now exceeding Vancouver’s, Whistler is bracing for its own housing supply and affordability crisis to the extent that it has created a severe labour shortage for the resort town, which depends on a transient workforce.

By the end of the year, a final master plan could be created by the Resort Municipality of Whistler to allow for further redevelopments within the area known as Cheakamus Crossing, which was created as the Whistler Olympic Village for the 2010 Games.

There is a hope that the expanded neighbourhood will put a dent in the resort’s workforce issues by providing a surge new supply of affordable housing.

At the moment, the municipality is considering developing four parcels of land totalling 19 acres of its 336-acre Community Land Bank (CLB) – former crown lands granted by the provincial government. 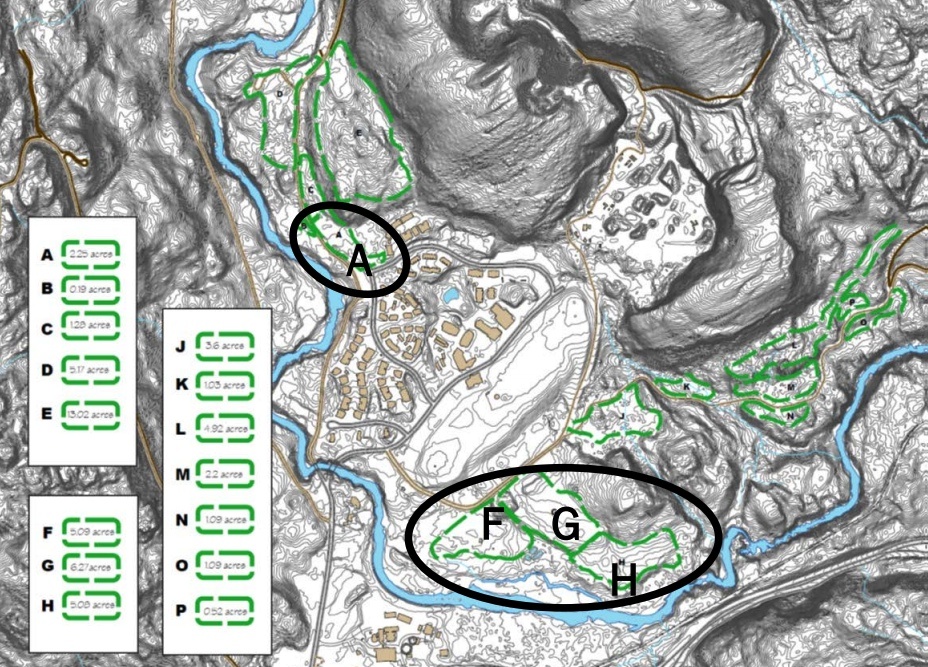 The proposal entails constructing up to 560 homes that will be restricted to employees only. It is estimated it will generate space for over 1,000 beds, which represents a relatively large increase for a town with a population of fewer than 12,000 people. Nearly 1,500 people are on wait lists to either buy or rent below-market-rate homes in a residents-only program managed by the Whistler Housing Authority.

The neighbourhood expansion is being spearheaded by the municipality, and it aims to cover the costs partially from rental revenues, property sales, and potentially funding from senior governments. If the master plan is approved, design and infrastructure work could occur in 2019 to pave the path forward to building construction between 2020 and 2021.

The municipal government wants to provide housing for at least 75% of the workers in the town, and a handful of smaller projects – both public and private – that are planned will work towards this target.

More of the CLB could be redeveloped over the long-term, and there could even be a Whistler Blackcomb chairlift and parking lot reaching Cheakamus Crossing.

As a legacy of the Olympics, the neighbourhood is currently home to over 800 residents, HI Whistler Hostel, and Whistler Athlete Centre.