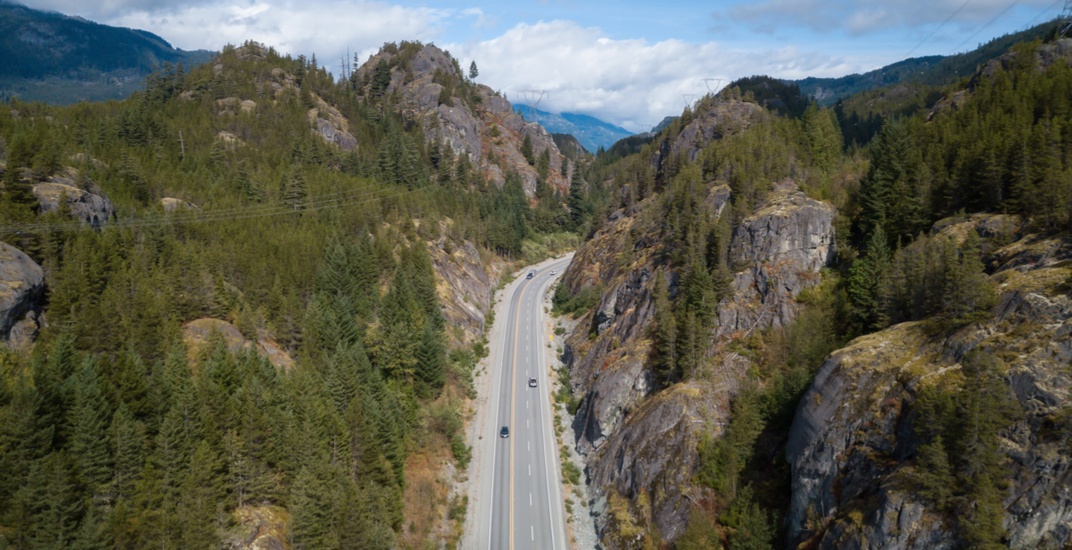 A publicly-operated alternative to private bus services that link the communities on the Sea-to-Sky Corridor with Vancouver has been envisioned over the past three years, and now there is a greater urgency to implement such a service following Greyhound’s recent decision to cancel its Vancouver-Whistler-Pemberton arterial bus route at the end of this October.

Earlier this week, Greyhound announced it will completely withdraw from the BC and Alberta market this fall after suffering significant, consecutive financial losses in Western Canada since 2004. It lost $70 million in BC between 2011 and 2017, including $12.9 million in the 2016-17 fiscal year.

Major cuts in services approved by the BC Passenger Transportation Board earlier this year were not enough to save Greyhound’s BC division.

It is unlikely other private bus operators will be willing to pick up much of the lost capacity and frequency from the forthcoming complete Greyhound cancellations, as operators such as Pacific Coach Lines, Epic Lines, and Snowbus generally run on seasonal operational models.

Work on a public transit commuter bus service, based on the findings and recommendations of a 2017 BC Transit study, is expected to accelerate following the signing of a memorandum of understanding (MOU) later this summer between the local governments of Whistler, Squamish, Pemberton, Squamish-Lillooet Regional District, and two First Nations.

“A regional transit service is being pursued for the region stretching from Mount Currie to Metro Vancouver by local and First Nation governments,” Whistler Mayor Nancy Wilhelm-Morden told Daily Hive.

“This is an important step in helping to move the corridor toward our shared transportation goals and the benefit of regional transit, such as connecting communities, improved mobility and affordability for residents, more flexibility for housing choices, reduced environmental impact through GHG reduction and reduced traffic.”

Existing local public transit bus services along the Sea-to-Sky Corridor, apart from TransLink’s bus route between Horseshoe Bay and Lions Bay, are operated by BC Transit.

“The regional transit system would include separate branding and different buses that are appropriate for year-round highway travel in the Sea-to-Sky region, but the ability for transit users to transfer from the regional system to one of the local systems must be optimized for rider convenience,” reads the MOU.

The estimated annual operating costs of the system are estimated to be $3.6 million for its first year, and this is expected to rise to $6.1 million per year after three years of operations.

Funding seems to be the only hurdle for the new service, which is expected to involve all parties in the MOU and the provincial government.

“Discussions have been underway for some time and we are pleased with the momentum toward our shared goal,” added Wilhelm-Morden.

“Each local government is in the process of taking the MOU to its respective council for endorsement throughout the summer and from there the next step will be to meet with the Ministry of Transportation to continue to develop the model.”