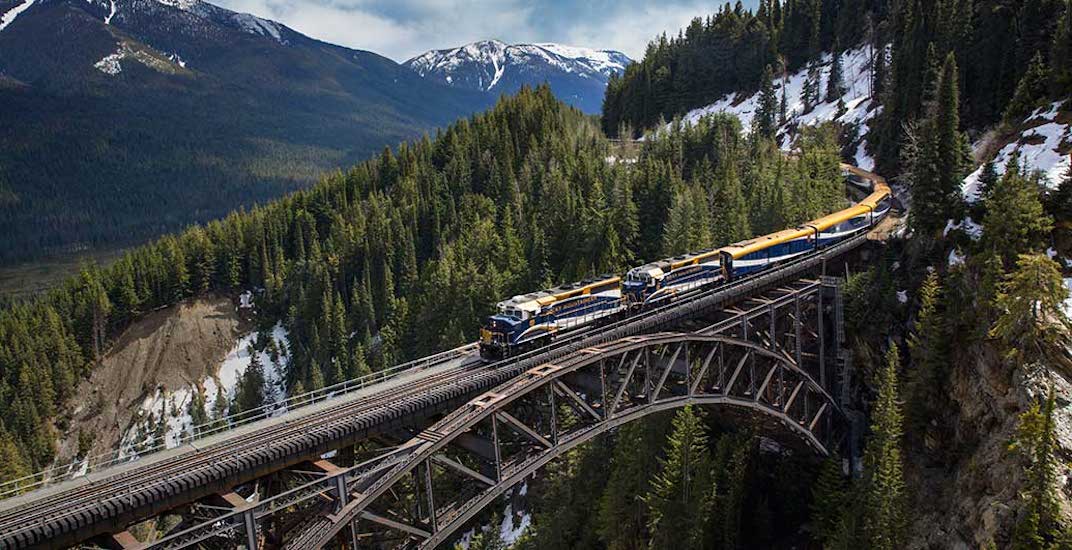 Rural municipalities in BC affected by Greyhound’s upcoming service cancellations across BC and Alberta are scrambling to find alternatives to ensure their communities remain connected.

The District of Lillooet, located two hours northeast of Whistler on Highway 99, wants the Union of BC Municipalities (UBCM) to consider a resolution at its upcoming conference next month to lobby the provincial government to study the feasibility of a passenger rail service between North Vancouver and Prince George.

Such a service would essentially reactivate a long-cancelled BC Rail passenger service between North Vancouver and Lillooet, as well as communities further north.

The resolution proposes the provincial government to “work in partnership with VIA Rail to fund and conduct a feasibility study” as “public rail transportation will improve public safety, reduce greenhouse gas emissions and enhance development opportunities throughout the former BC Rail corridor.”

According to the District, the provincial government’s sale of BC Rail to CN Rail in 2002 was “economically devastating to many communities in the BC Interior” and the planned withdrawal by Greyhound in BC will only serve to reduce transportation options to these rural communities even further.

Currently, the only passenger service that operates on the tracks that run parallel to the Highway 99 corridor from North Vancouver is by the Rocky Mountaineer, which runs an upscale, vacation train service that stops at Whistler and Quesnel. Prices for this seasonal excursion start at around $3,000.

The company previously had Vancouver to Whistler-only itineraries, but they were discontinued in 2015.

On the road in good conditions, it takes roughly nine hours to drive from North Vancouver to Prince George. The alternative of a flight is only 70 minutes long, but one-way tickets can cost as much as $500, especially during peak seasons.

This is not the first time the UBCM considered such a motion to reinstitute passenger rail service between North Vancouver and Prince George. It approved a similar resolution in 2003 after the loss of BC Rail’s passenger service, and the call was made again in 2016.

There are already serious discussions behind a potential public transit express bus service that will link Vancouver, Squamish, Whistler and Pemberton, based on a BC Transit study conducted last year that recommended such a service.

And just ahead of last year’s provincial election, then-Premier Christy Clark teased the idea of studying high-speed rail between Vancouver, Squamish and Whistler.

Municipal officials across BC will descend on Whistler in mid-September for the UBCM conference.