Get ready for OK Times with the Okanagan Spring Summer Pack.

There are plenty of outdoor activities to take advantage of this summer and outdoor movies are one of them.

Whether you’re looking for comedy, action, or a thriller, you’re sure to find something to watch — and in many cases, these movies will be free of charge.

Here’s a quick list of all the outdoor movies that you can watch in Vancouver this summer. 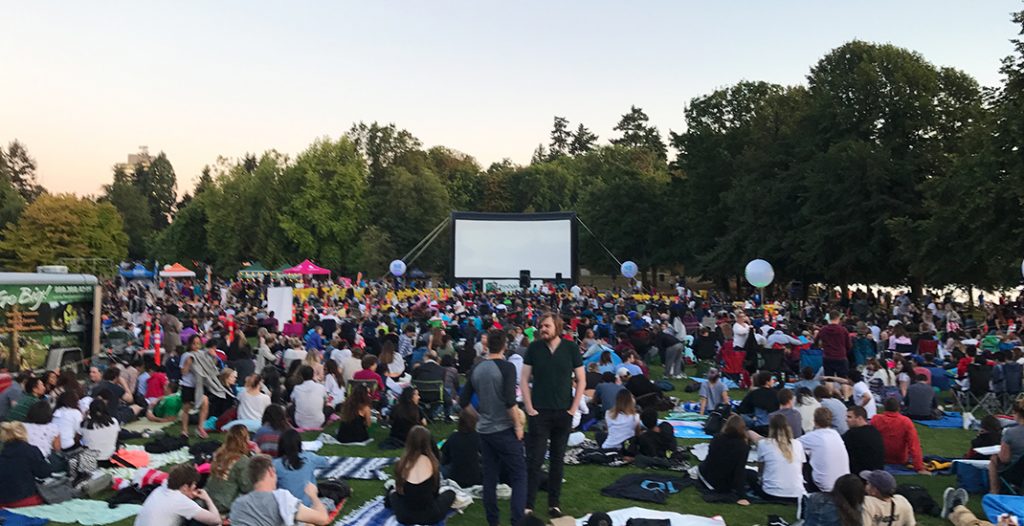 They take place at the Grand Lown at Ceperley Meadows near Second Beach and have been an annual event for over a decade.

The Grand Lawn is outfitted with a four-storey inflatable movie screen, transforming the area into a magical outdoor cinema in a matter of hours. 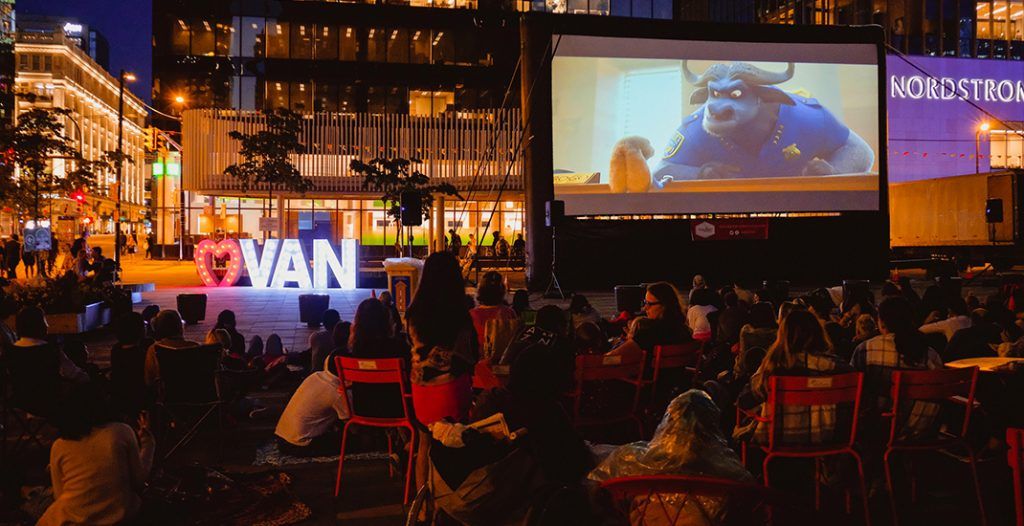 Last year’s inaugural event attracted over 4,000 people and this year is expected to be even more popular.

Each night will have special activations including photo booths, light displays, and food trucks. 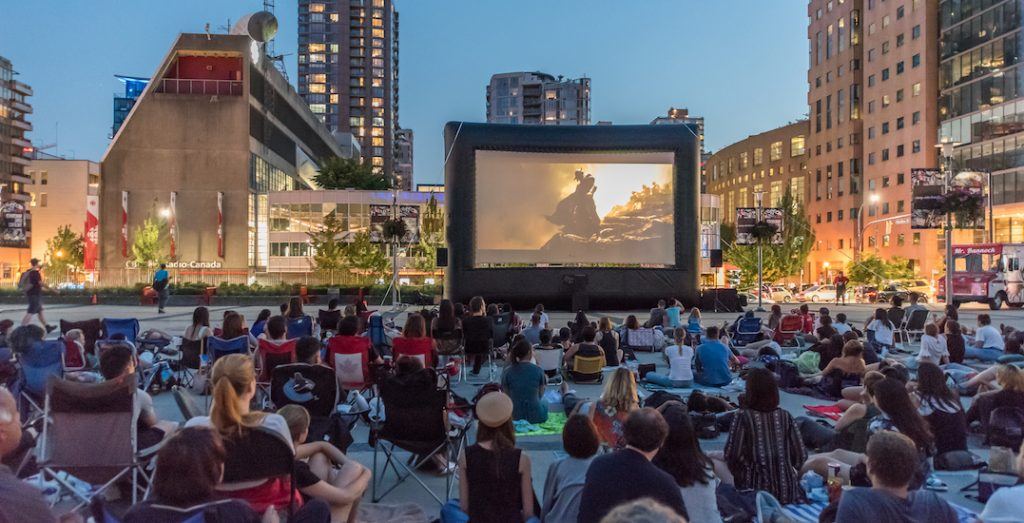 Vancouver’s Sunset Cinema is paired with a handful of free, family-friendly events.

Movie lovers are invited to šxʷƛ̓exən Xwtl’a7shn (formerly QET Plaza) outside the Queen Elizabeth Theatre, with movies running up until August 21.

Free events at the plaza include a summer dance series, a downtown farmers’ market, and drop-in dance classes.

Pack a lawn chair and a blanket, because the large inflatable screen is taking to Canada Place as well.

Movies will take place every Thursday evening until August 29 at the North Point of Canada Place. Just remember — no smoking or alcohol is permitted during the movie.

When: Every Thursday until August 29
Time: Movie begins at sunset
Where:  North point of Canada Place

Attendees can enjoy a free, evening movie in the park under the stars, featuring Academy-nominated film, Exit Through the Gift Shop, by notorious British street artist, Banksy.