One of Vancouver’s favourite summertime events is back as free outdoor movies return to Stanley Park this July and August for the festival’s 11th anniversary.

The Evo Summer Cinema Series returns to the Grand Lawn at Ceperley Meadows near second beach every Tuesday from July 2 to August 20.

To celebrate over a decade of movies being shown in the park after dark, Fresh Air Cinema, Evo Car Share, and Daily Hive teamed up to let readers pick four of the films that will be played this summer.

The Grand Lawn will be outfitted with a four-storey inflatable movie screen, transforming the area into a magical outdoor cinema within a matter of hours, fit for thousands of Vancouverites each week.

Lawn seating at Ceperley Meadows is free and there’s plenty of space, but if you want a good spot to watch the evening flick, be sure to get there early as it’s first-come-first-serve seating – just be sure to bring your own blankets and/or lawn chairs.

If you want to guarantee the best seat in the house, Fresh Air Cinema has an exclusive tentree Canopy seating area, outfitted with 200 comfortable Adirondack chairs for the evening. Buy your seat online now.

Be there before dusk and take part in the many fun pre-show activities, including games, prizes, and giveaways, as well as the weekly offering of food truck fare and classic movie treats. And since it’s a family-friend event, smoking or alcohol is not permitted.

As it’s easiest to get in and out of the park by foot, movie goers are encouraged to walk, take transit, or bike in for the shows – there will be a free bike valet service offered each night too. If you want to bike in using Mobi Bike Share, use the promo code mobi2movie and get a free 24-hour pass.

You can also take an Evo in and park in the dedicated parking lot on movie nights starting at 5 pm. Use the promo code SHAREEVO and get free membership and 30 minutes of drive time.

Back by popular demand, Fresh Air Cinema’s “Dinner & A Movie” program returns this year. In partnership with the West End Business Improvement Association (West End BIA), you can choose between seven different restaurants, each serving up a three-course meal each week. Tickets are $35 each and include both dinner and a VIP seat in the tentree Canopy. Space is limited to 10 at each restaurant every evening, so book soon so you don’t miss out.

If you want to stay at the park instead, use the Foodora app to order from whichever restaurant you want – and they’ll deliver right to the Foodora tent next to the screen.

On location at Ceperley Meadows each movie night will also be five food trucks:

When: Every Tuesday from July 2 to August 20

Time: Activities begin at 5 pm, movie begins at dusk (check sunset times as that will be your best indication of when movies will start) 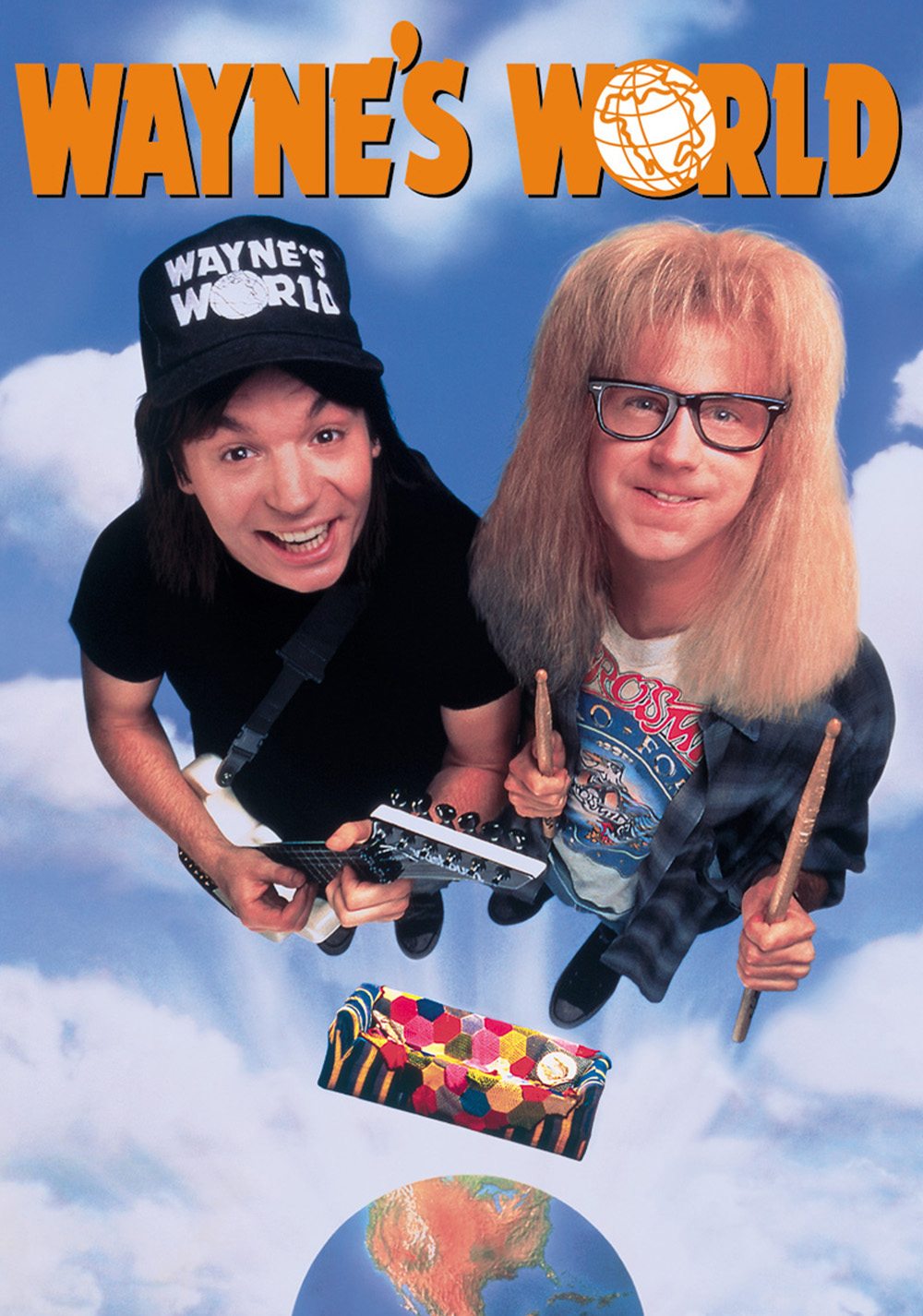 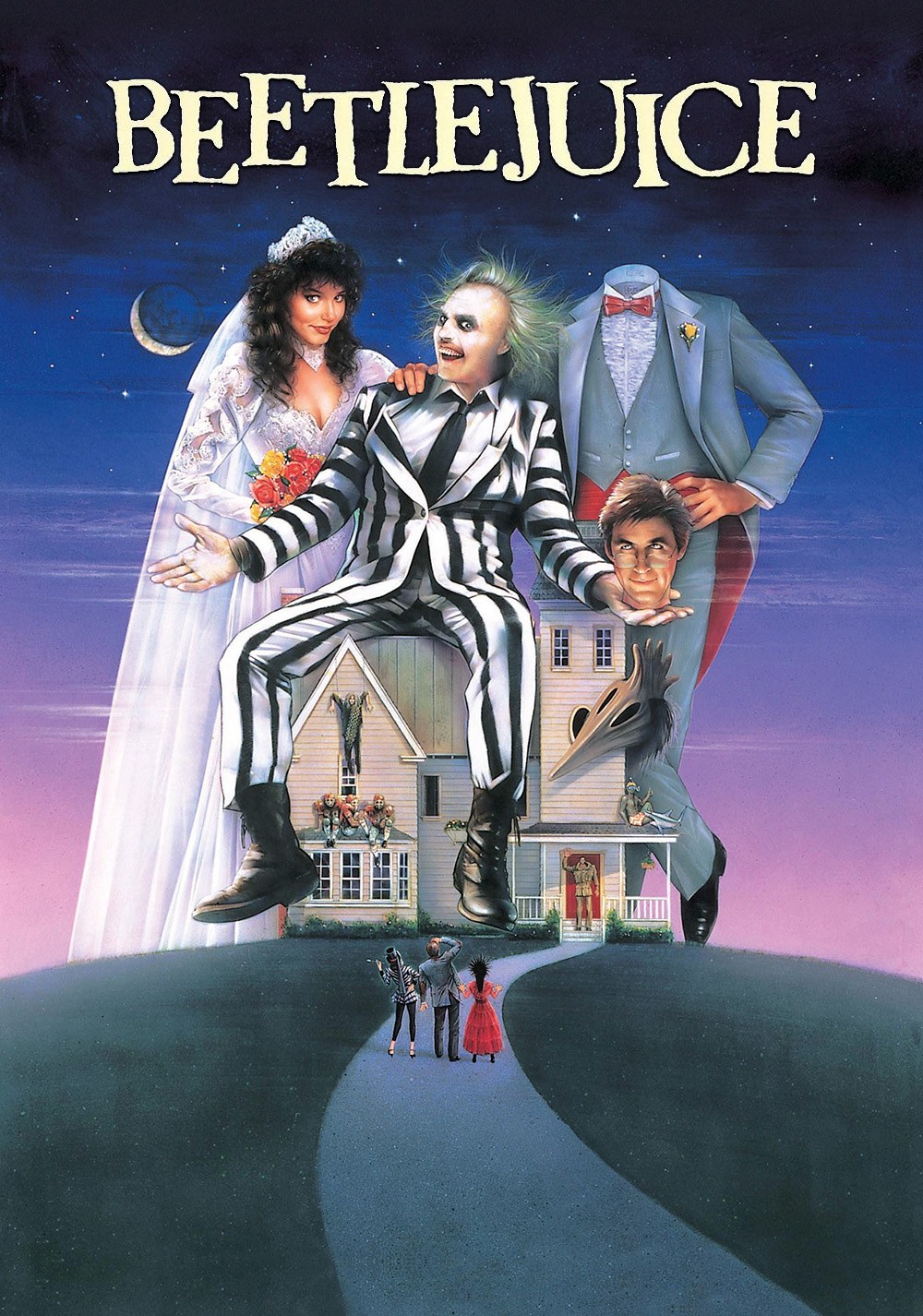 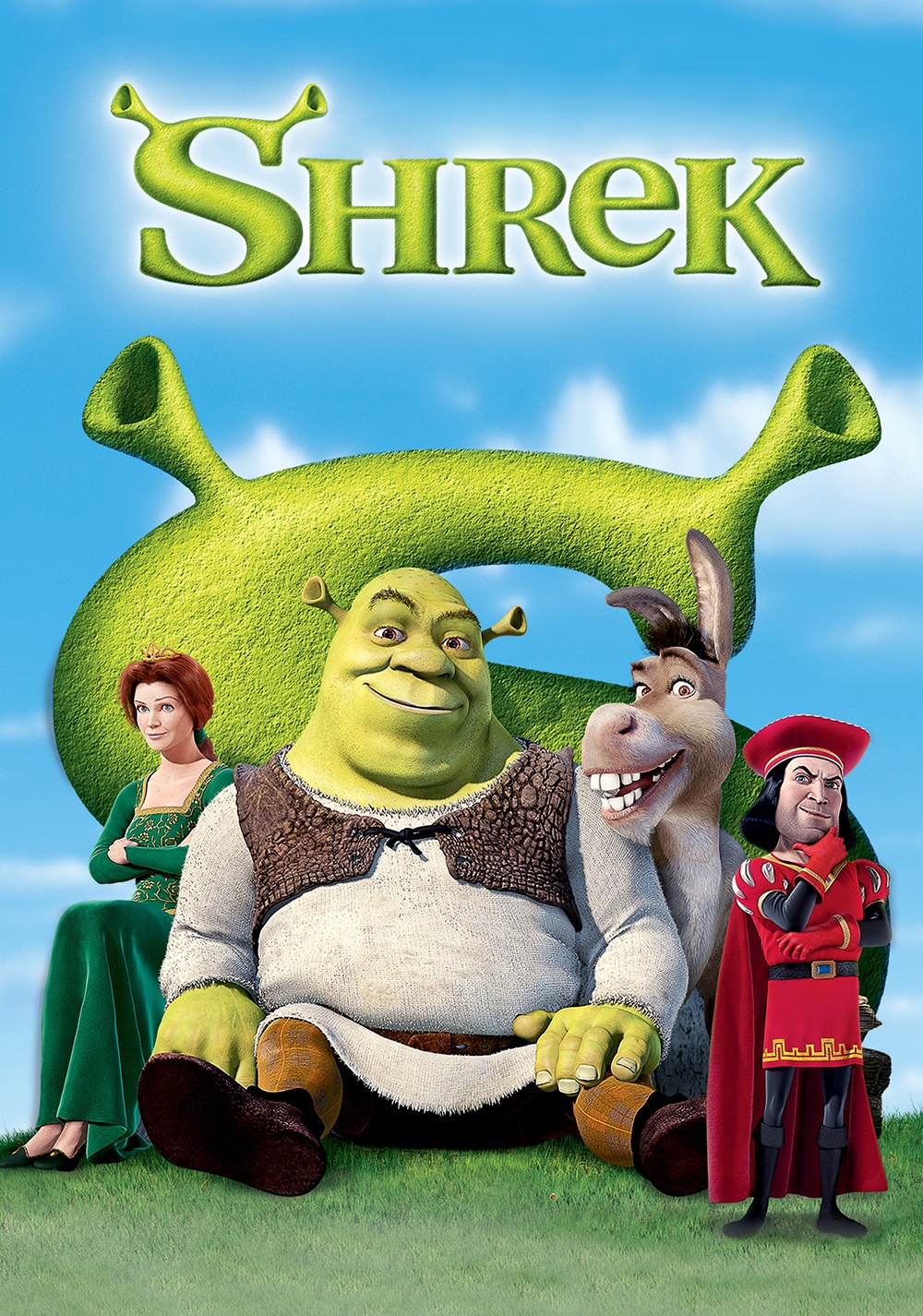 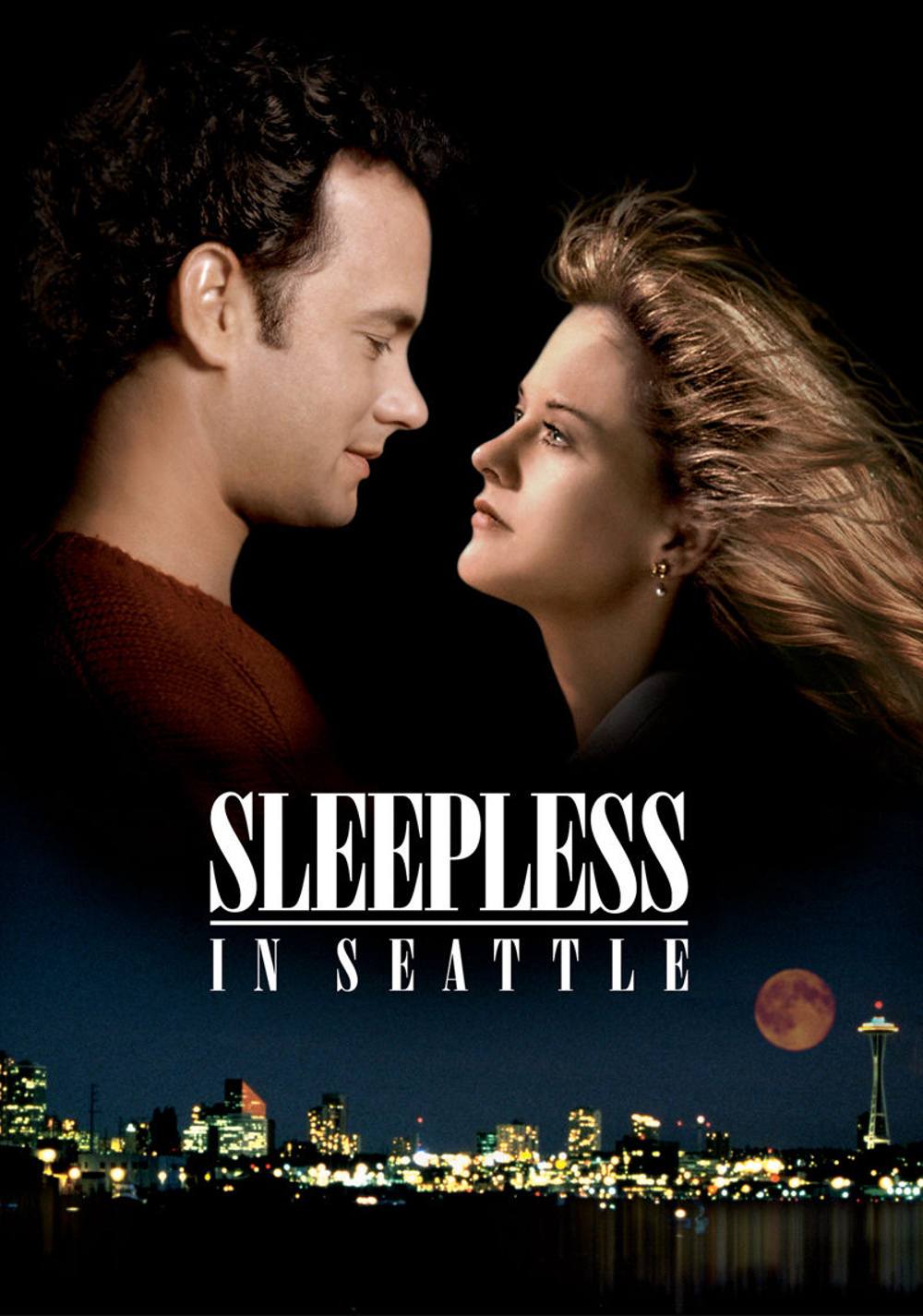 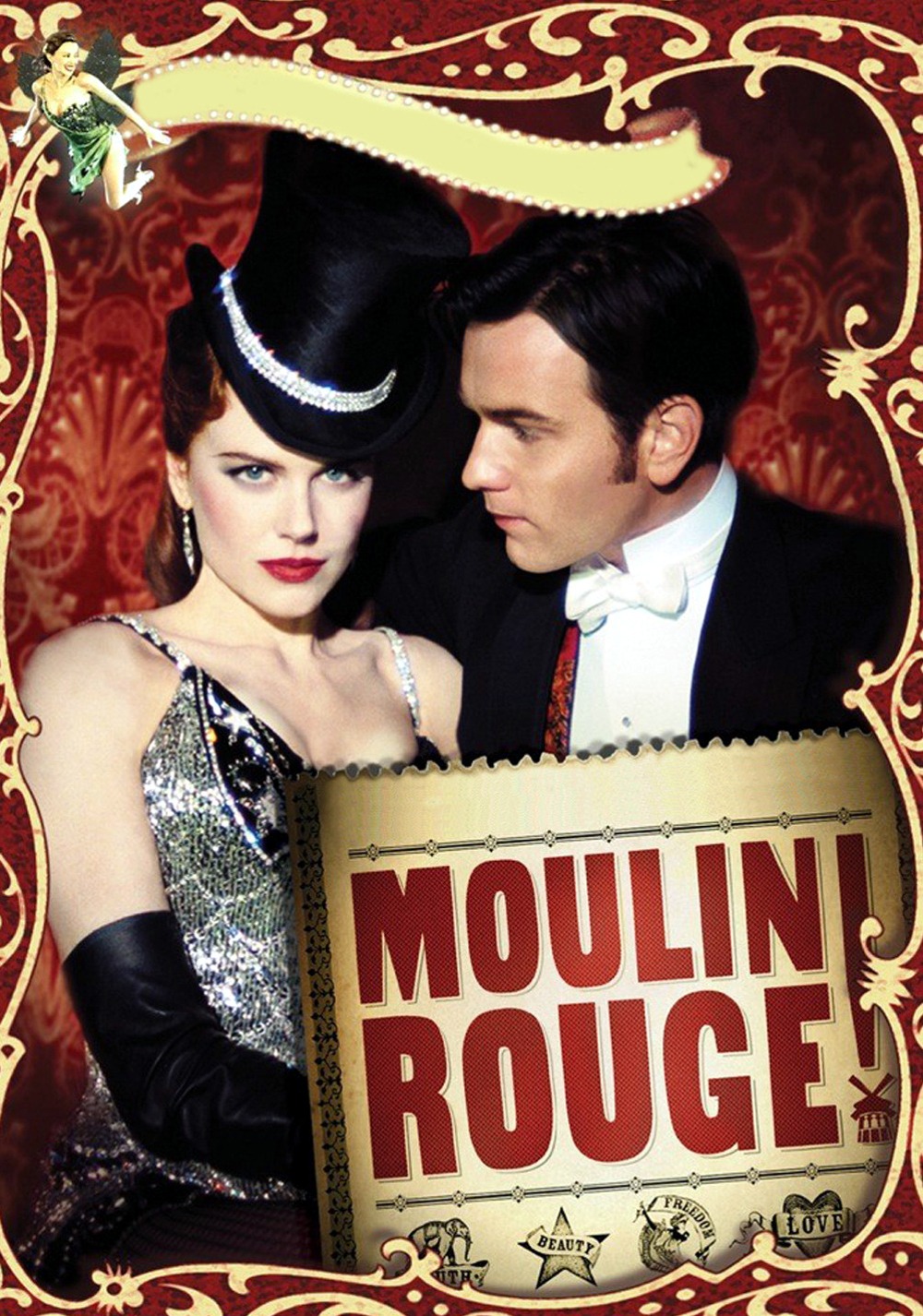 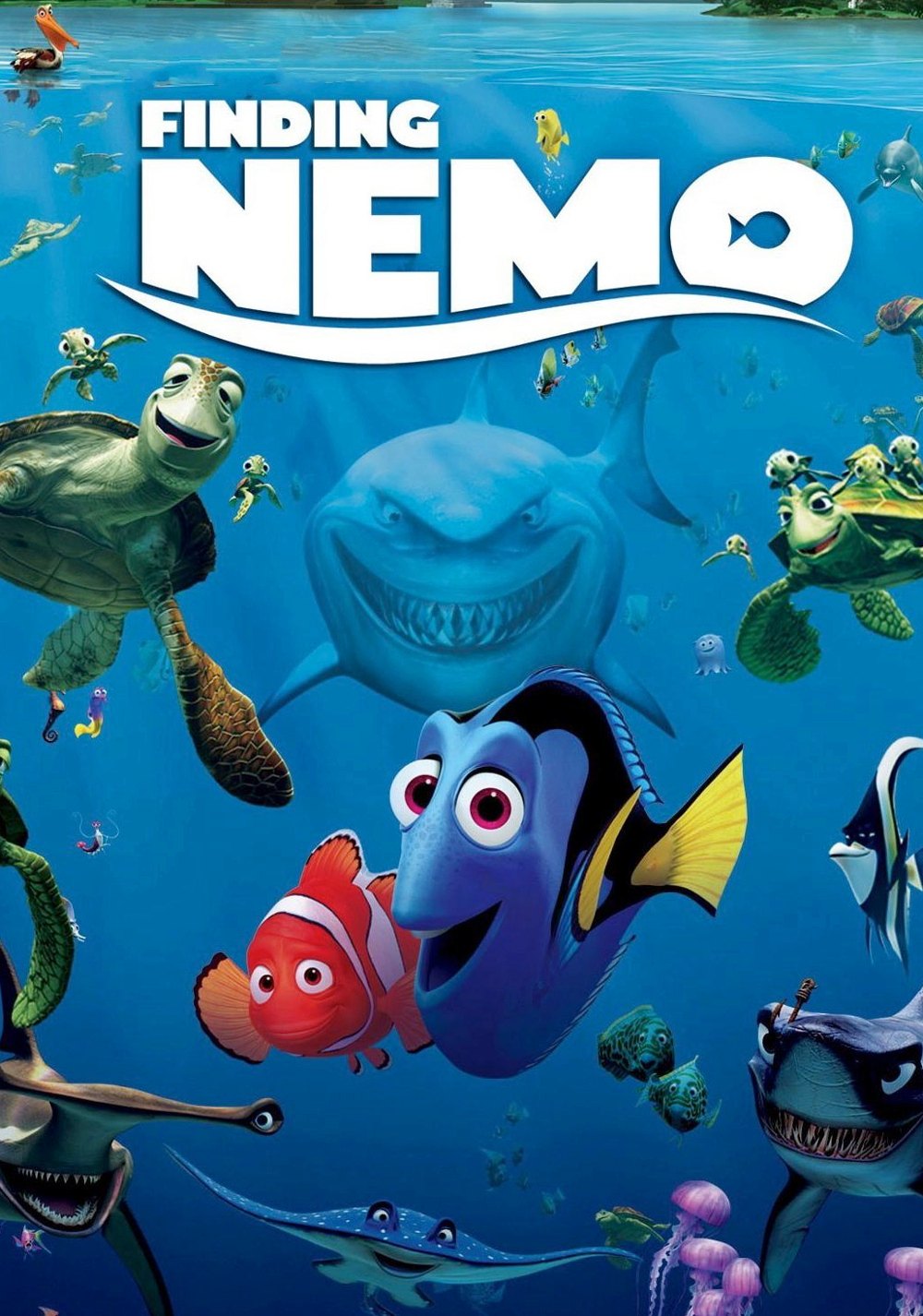 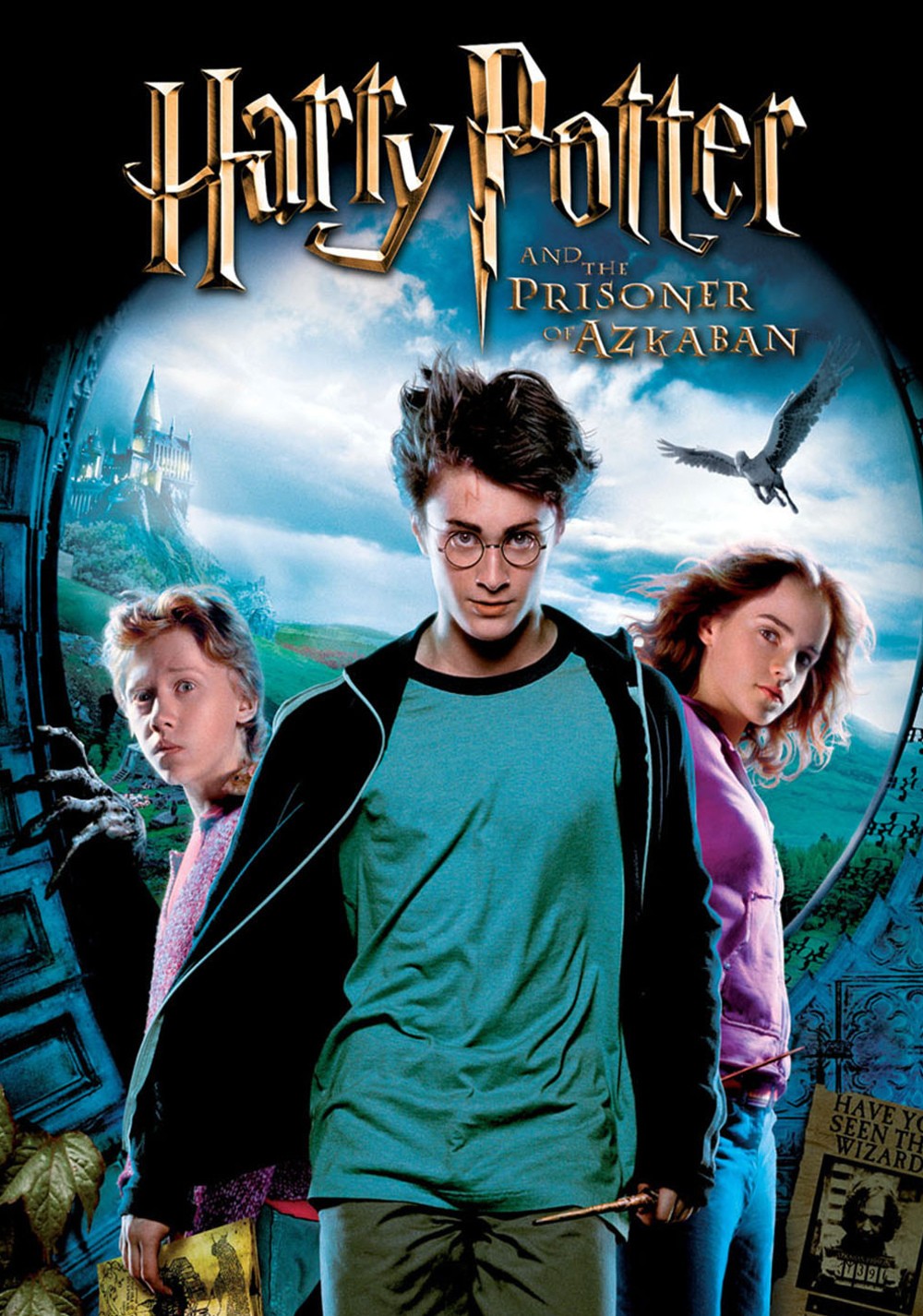 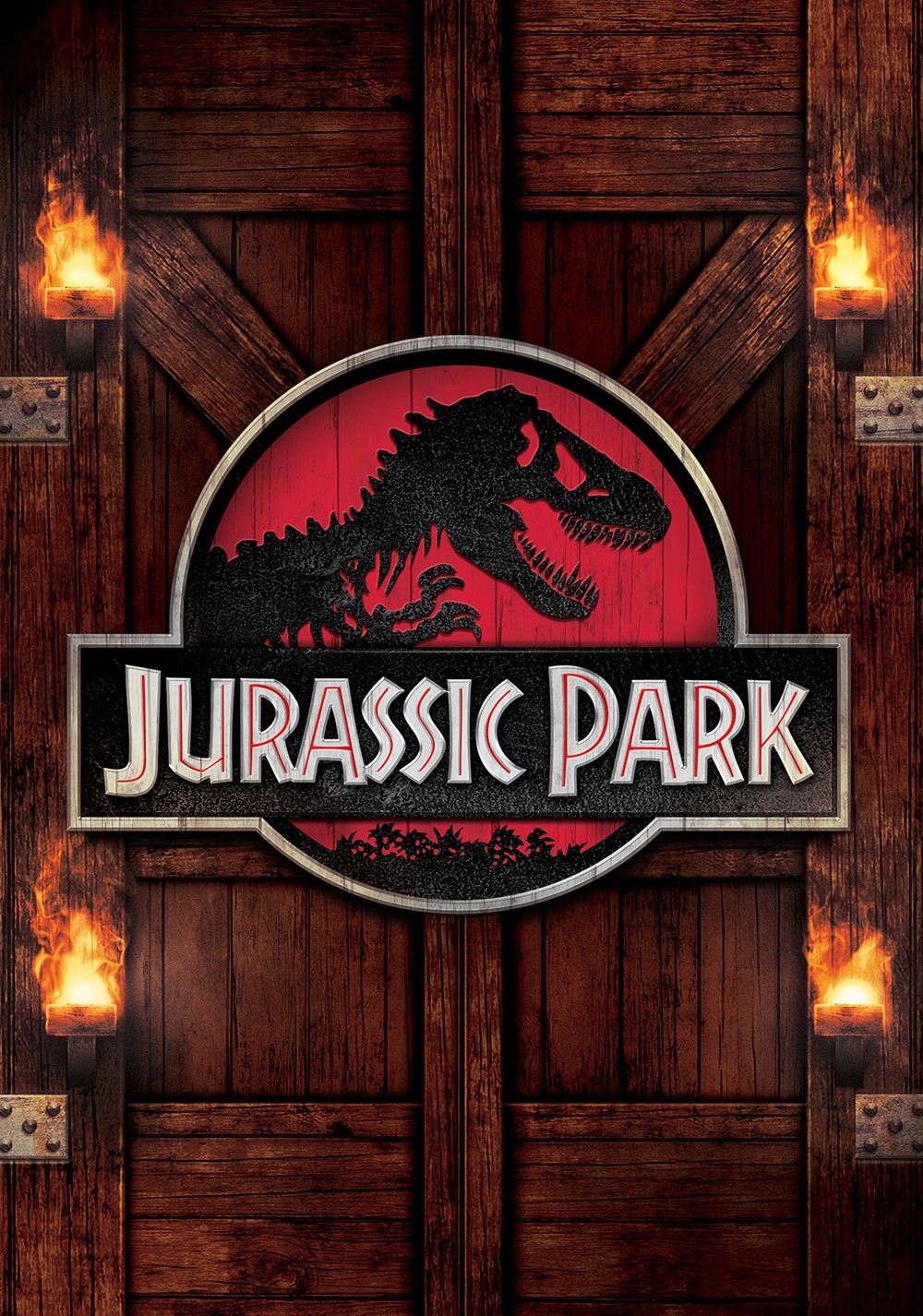