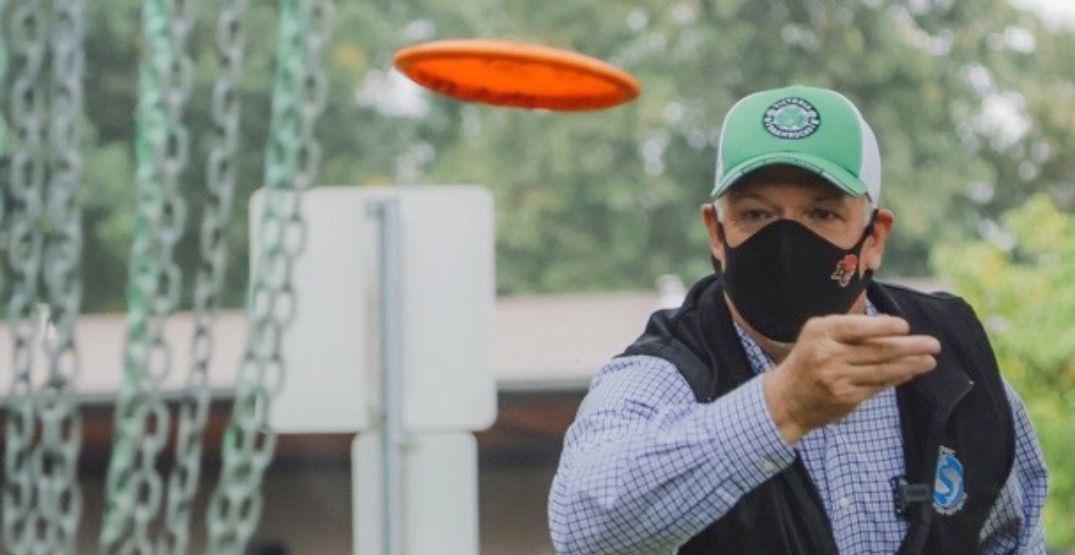 On Monday evening, word got out from Premier John Horgan’s office that he is on vacation with family. BC residents and political opponents have taken to social media to express their displeasure that it’s taking place while parts of the province deal with devastation due to ongoing wildfires.

In an email, the office of the Premier stated that he is expected to return this Thursday.

In the meantime, many BC residents have been living through wildfires, forcing a portion of the Coquihalla to be closed on Monday.

“While spending time with his family away from the office, Premier Horgan has been briefed daily – sometimes several times a day – on the important issues and crises facing British Columbians. He will be back on Thursday.”

While the statement from the office of the Premier said that he’s on vacation, they haven’t revealed whether he is vacationing in BC, or out of province.

However, a tweet from BC Liberal leadership candidate Gavin Dew may have given the Premier away.

BC is in flames. People are in crisis. First responders are in harm’s way.

John Horgan is on vacation.

Just a quick note to my @bcndp partisans on here:

everyone knows y’all would be absolutely LOSING IT if a BC Liberal Premier was holidaying during a wildfire emergency/4th wave of covid, and your absolute silence on Horgan doing so is super noticeable!#bcpoli

Regardless of where he is, the office of he Premier insists he is still being consulted with and briefed daily when it comes to BC’s wildfire management and is providing guidance to BC officials.

The most popular book in #bcpoli. pic.twitter.com/ep1QgUdzF5

BC’s Public Safety Minister spoke publicly yesterday during a press conference on BC’s wildfire management, where a reporter asked him about the Premier’s vacation. Farnworth suggested that the Premier is doing “exactly what he’s supposed to.”