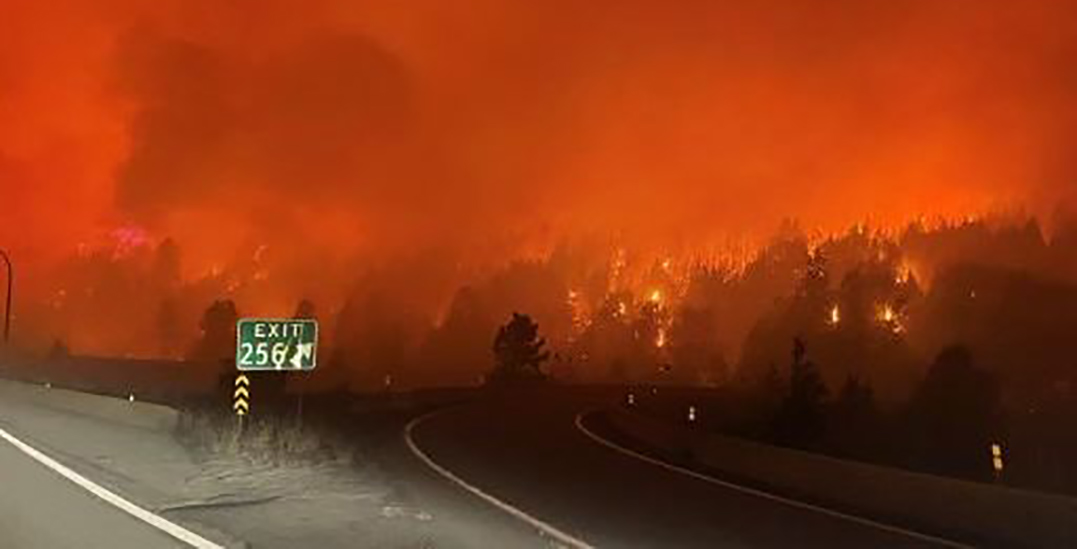 Parts of the Coquihalla Highway remain closed in both directions and multiple evacuation orders and alerts are in effect, as wildfires continue to ravage British Columbia’s Interior.

The provincial government says that as of Sunday evening, there were 268 wildfires burning in BC. Of those fires, nearly a third of them were in the Kamloops area and 31 of them are labelled as “wildfires of note.”

The Coquihalla Highway closure began on Sunday evening and remains in place. A wildfire forced closure in both directions between Hope and Merritt, with the next update expected at approximately 4 pm.

Photos shared with Daily Hive show the Coquihalla Highway being flooded with smoke, as well as visible flames not far from the roads. 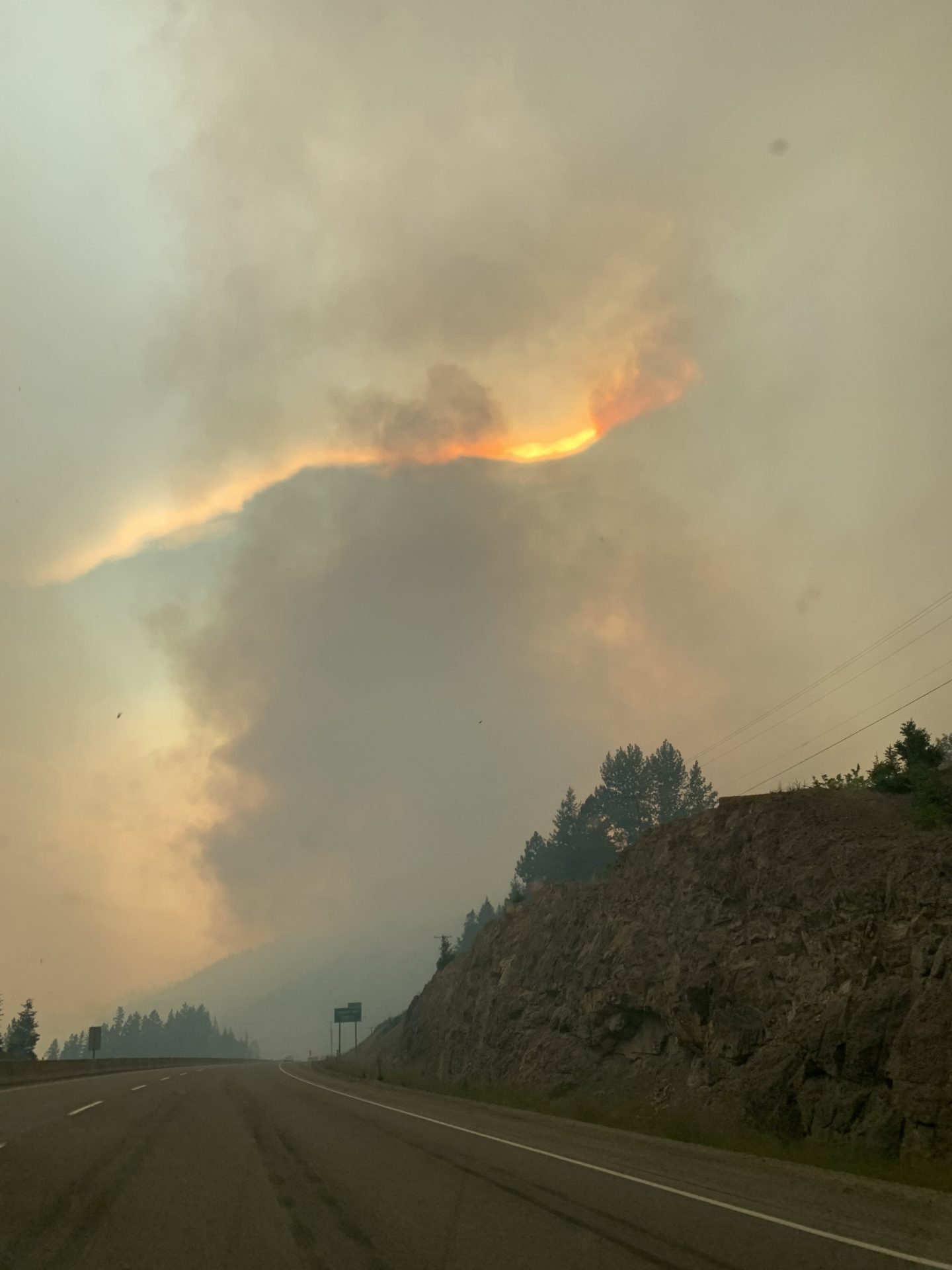 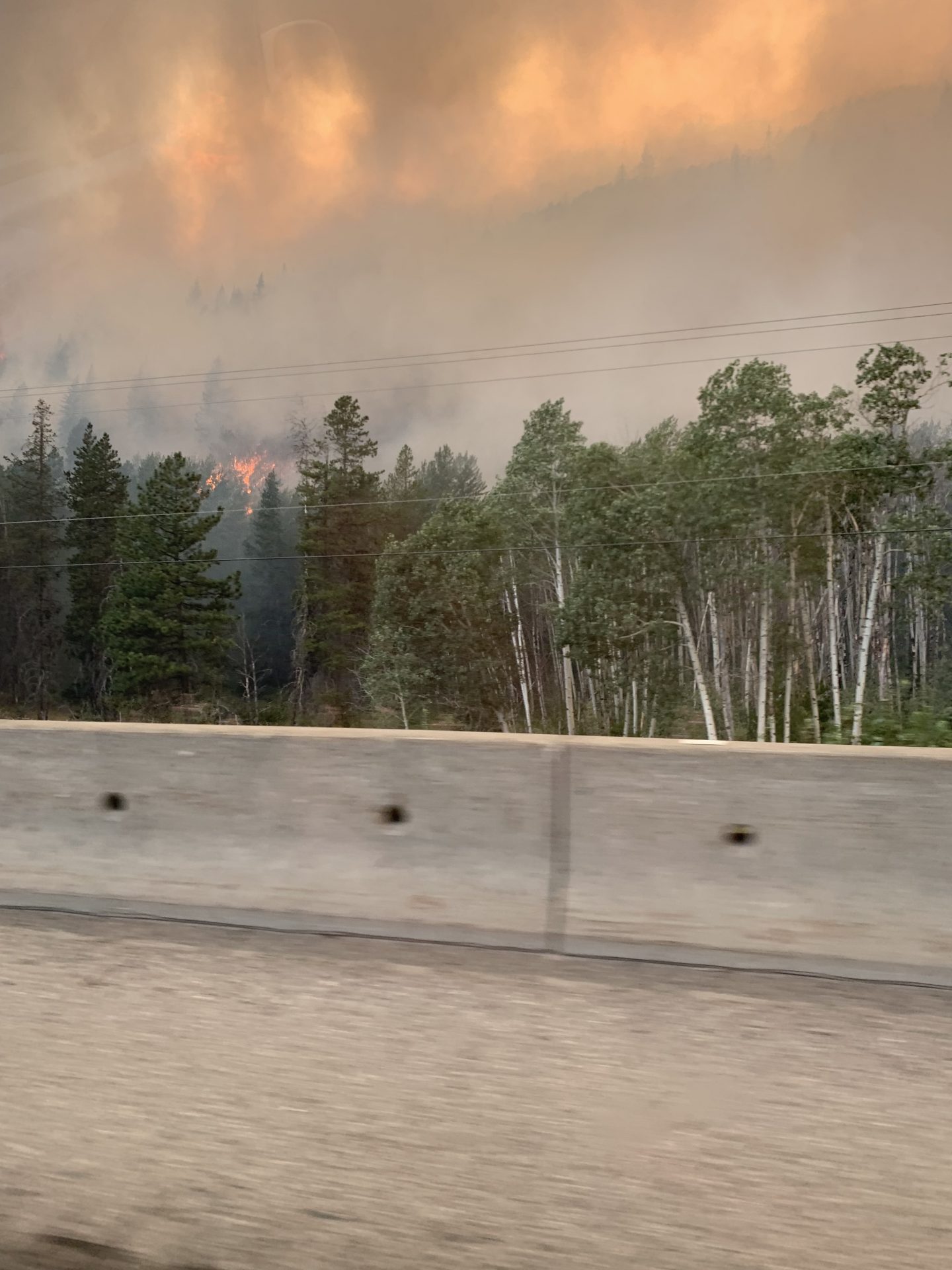 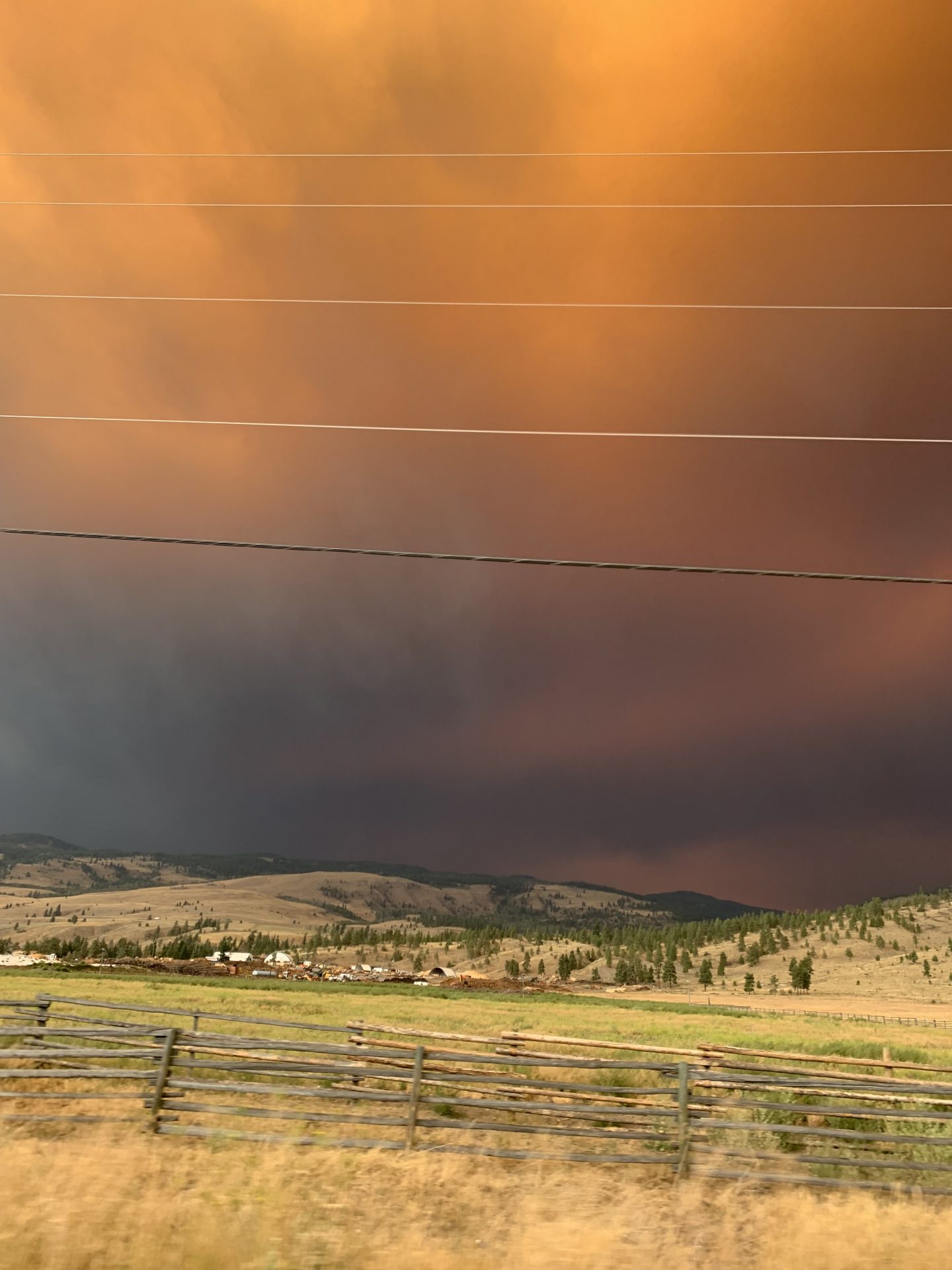 BC Transportation has also warned drivers that additional highway closures could take place at any time, with limited notice.

In addition to wildfires, major highways along BC’s Interior are being affected by smoke, which is limiting visibility and adding even more difficulty for travel. 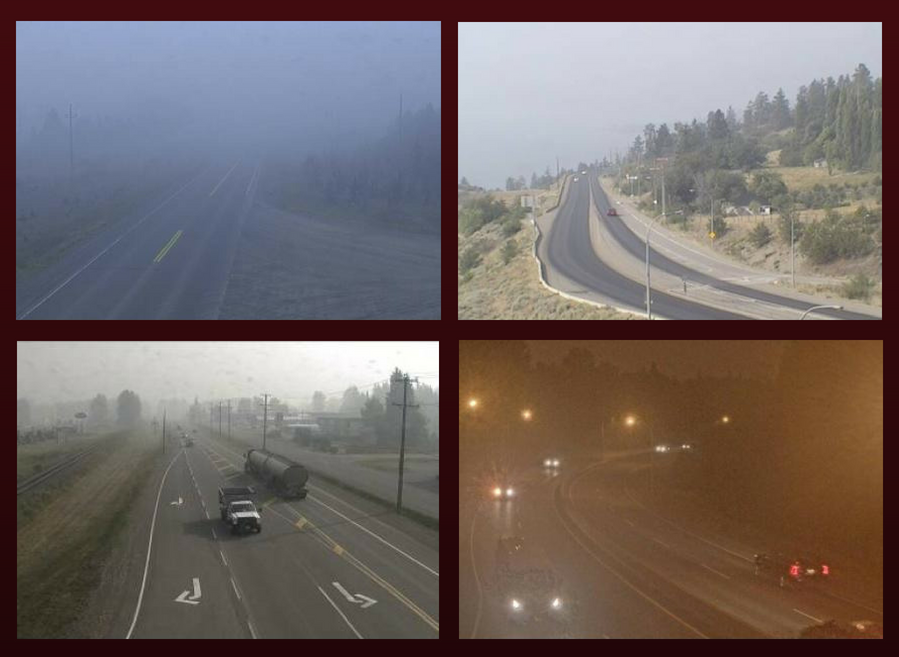 One major wildfire of concern is the Mt. Law wildfire, which is located just 2 km from West Kelowna. The fire was discovered on Sunday but grew exponentially and is currently an estimated 800 hectares in size.

Evacuation orders are in effect for hundreds of residents in the West Kelowna, with many more on evacuation alert as well. BC Wildfire Service is currently responding with three helicopters and 22 firefighters. The fire is suspected to be human-caused and will be under investigation.

The Lytton Creek wildfire has also prompted an evacuation alert for the entire city of Merritt, which has a population of approximately 7,139 people. The Lytton Creek wildfire began on June 30 but experienced increased growth over the weekend due to hot, dry conditions and strong winds. It currently stands at 56,329 hectares and is classified as out of control.

#EvacuationAlert issued by City of #Merritt for entirety of city boundaries due to the Lytton Creek #BCwildfire. More info & map: https://t.co/1jv7mDxkTi

The provincial government is scheduled to give an update on BC’s wildfire response on Monday at approximately 3:30 pm.