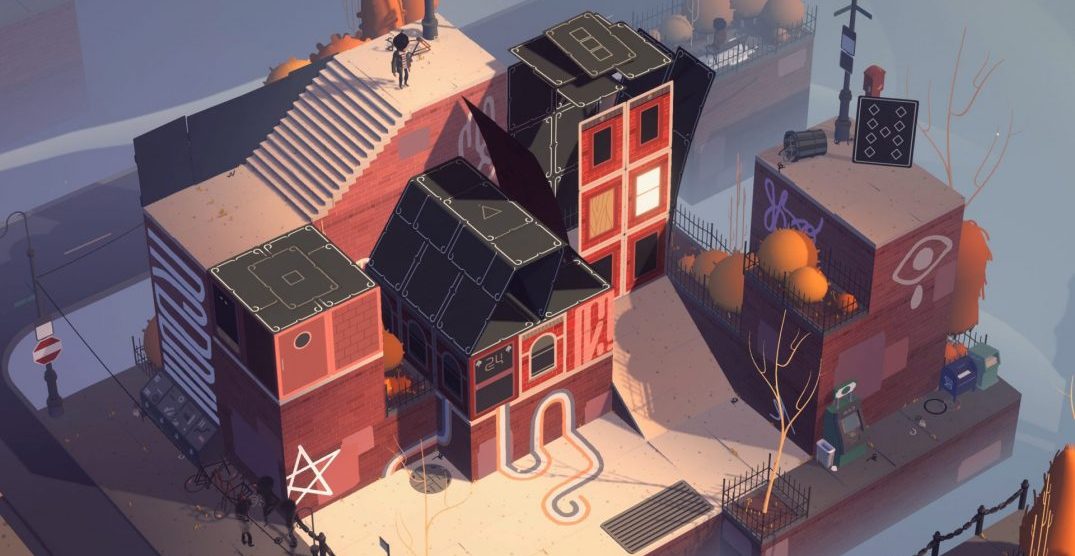 Where Cards Fall/Built By Snowman

Toronto video game developer and publisher Built By Snowman has clinched an award for its Apple Arcade game, Where Cards Fall.

As Apple wrapped up its annual Worldwide Developers Conference — this time pivoting to a digital model due to the pandemic — the coveted awards were handed out to eight developers for their apps.

The artistic heavyweights behind mobile journeys such as Alto’s Adventure, Distant, and Skate City (another Apple Arcade exclusive) gave developers The Game Band (Los Angeles) the tools and insight they needed to truly make an unforgettable video game.

In a large move made alongside the launch of Apple Arcade, the latest game from Built By Snowman is exclusive to the premium mobile gaming platform.

Where Cards Fall is an adventure puzzle game set in a wondrously fantastical world where platforms and mechanics revolve around playing cards. With metallic-haptic feedback, immersive audio, and visually stunning worlds, the “slice of life” experience is heralded as one of the best Apple Arcade games on the service.

“Where Cards Fall was always designed from the ground-up for Apple’s devices,” says Ryan Cash, CEO of Snowman. “In fact, the very first prototype of the game was inspired by the iOS pinch-to-spread gesture in the Photos app on iPad back almost 10 years ago.”

“As with everything we do, a lot of care was put into the smallest details of the game, from haptic feedback to the immersive audio experience, every inch of the game was carefully considered by the incredibly talented team at The Game Band,” adds Cash.

Being an Apple Arcade exclusive, Where Cards Fall may not yet have the audience it deserves (the service is still in its infancy), but the attention to detail and purpose-focus in creation make it a standout experience on any device.

“None of us entered our respective fields to make a lot of money or to become famous. We just wanted to positively affect other people’s lives,” says Sam Rosenthal, founder and creative director of The Game Band. “The protagonist in Where Cards Fall has no desire to create giant, monolithic skyscrapers — they’re drawn to communal architecture. They want to make spaces that bring people closer to one another.”

When @samrosenthal first showed me his game back in 2013 I never thought we’d go on to work together, let alone be part of the launch of an amazing new service, let alone with an Apple Design Award. A huge congrats to the entire @thegameband team. ♠❤️ pic.twitter.com/bhr23e22CS

That theme of architecture and connection runs deep in Where Cards Fall, and using their mobile platform as intelligently as they could, it becomes obvious as to why they were recognized by Apple.

“Winning an Apple Design Award is an incredibly important moment for our team and our studio,” says Cash. “As a company who started out making an iPhone productivity app our focus has always been on great design, and receiving an award like this really helps validate all of the hard work we do both here in Toronto, and with our creative partners like The Game Band in LA and other parts around the world.”

For more on Where Cards Fall, check out the game’s website. To take a look at the other apps and teams that took home Apple Design Awards, check out the company’s press release.

Where Cards Fall is out now on Apple Arcade, available on all iPhone, iPad, Mac, and Apple TV.