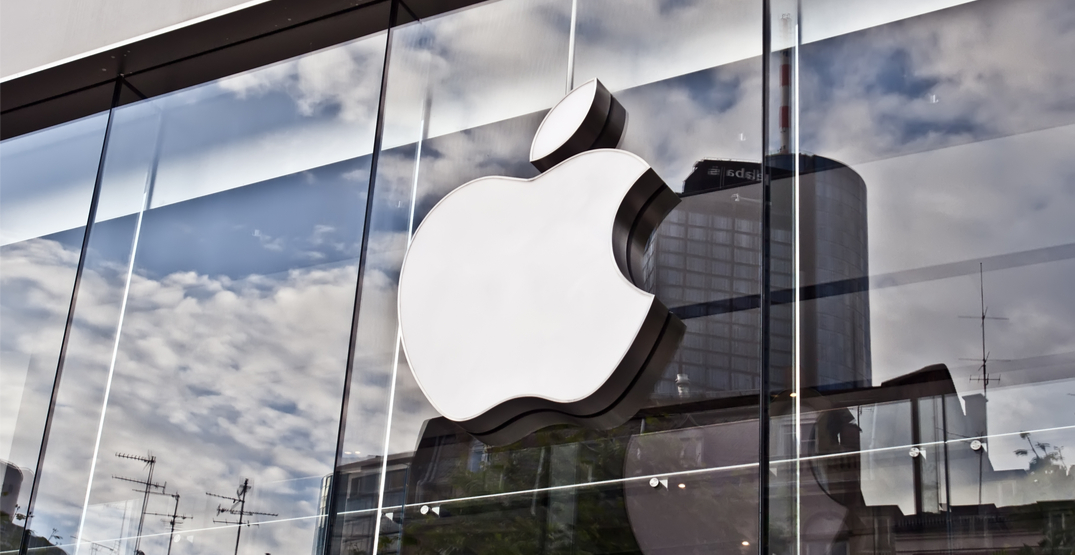 This week, Apple announced the winners of its WWDC 2020 Swift Student Challenge, and 11 of them are from Canada.

Ahead of next week’s Worldwide Developers Conference — Apple’s largest annual convention for developers — Apple hosted its paired Swift Student Challenge that provides young developers with the opportunity to hone their skills, mingle with successful developers, and gain insight into their future industry.

Above all else, the Swift Student Challenge is an opportunity to celebrate young developers for their ingenuity, skill, and drive. 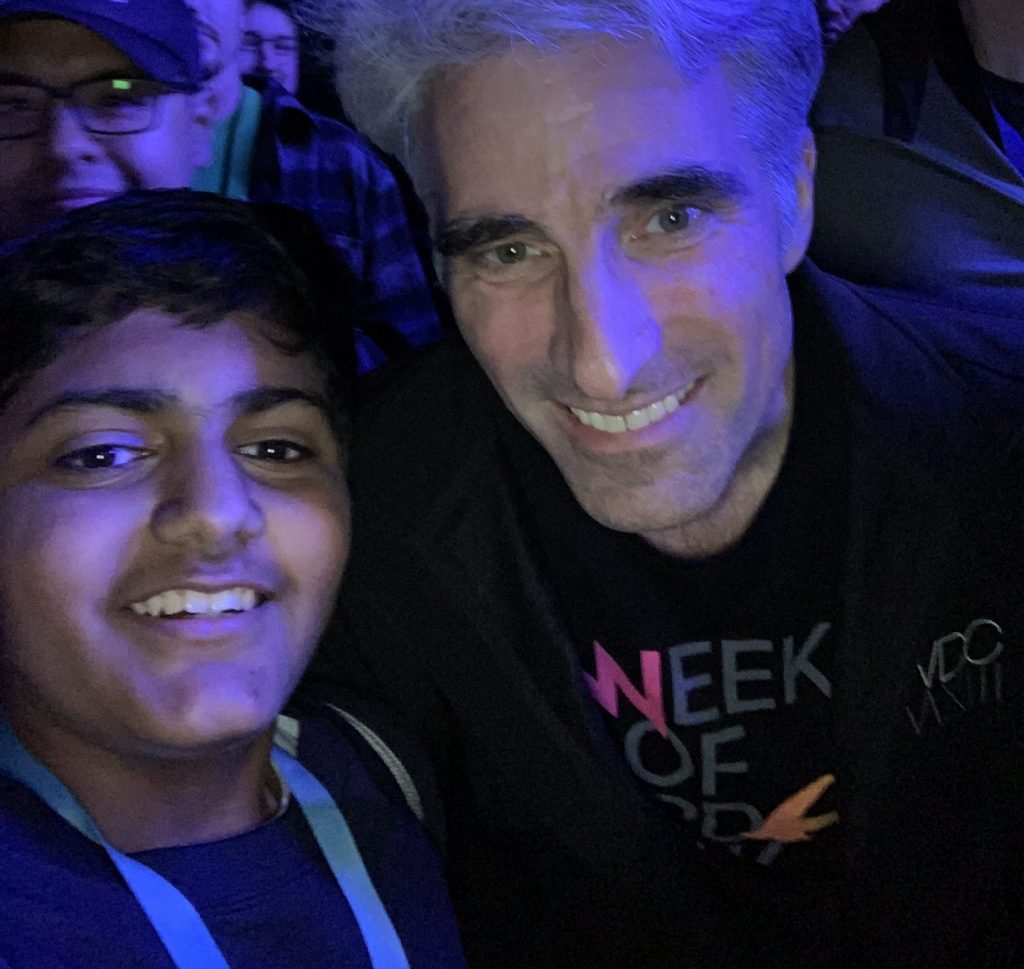 Kicking off his coding career at the age of 7, Karthik was a recipient of praise from Apple CEO Tim Cook on Twitter. Karthik recently launched a non-profit in India called Manavata’s to help the less fortunate with tips to create schedules, meals, and exercise. 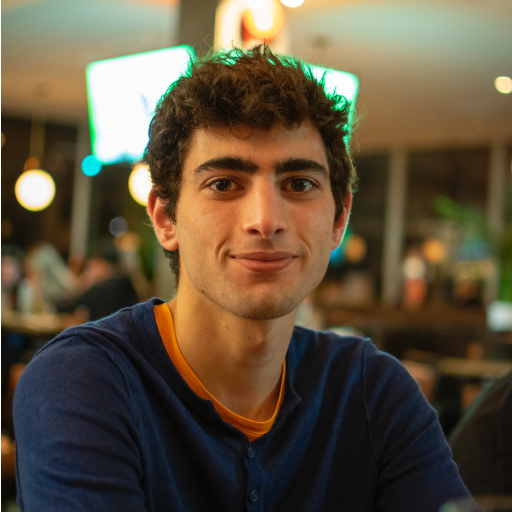 A Mechanical Engineering and Computer Science student now attending the University of Alberta, Abdul has been working on a calendar app with clean interfaces and fluid gesture controls. 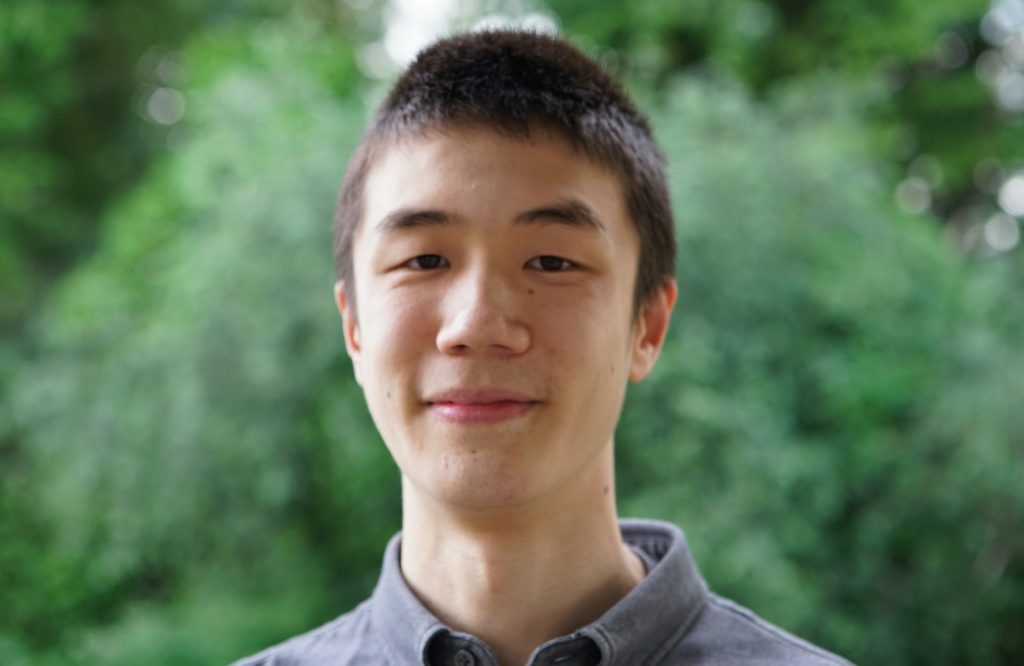 Port Moody Secondary graduate Tate Liang will be attending the Cooper Union for the Advancement of Science and Arts in New York City. A self-taught coder, Liang is currently working on two games planned to be released by the end of this summer. 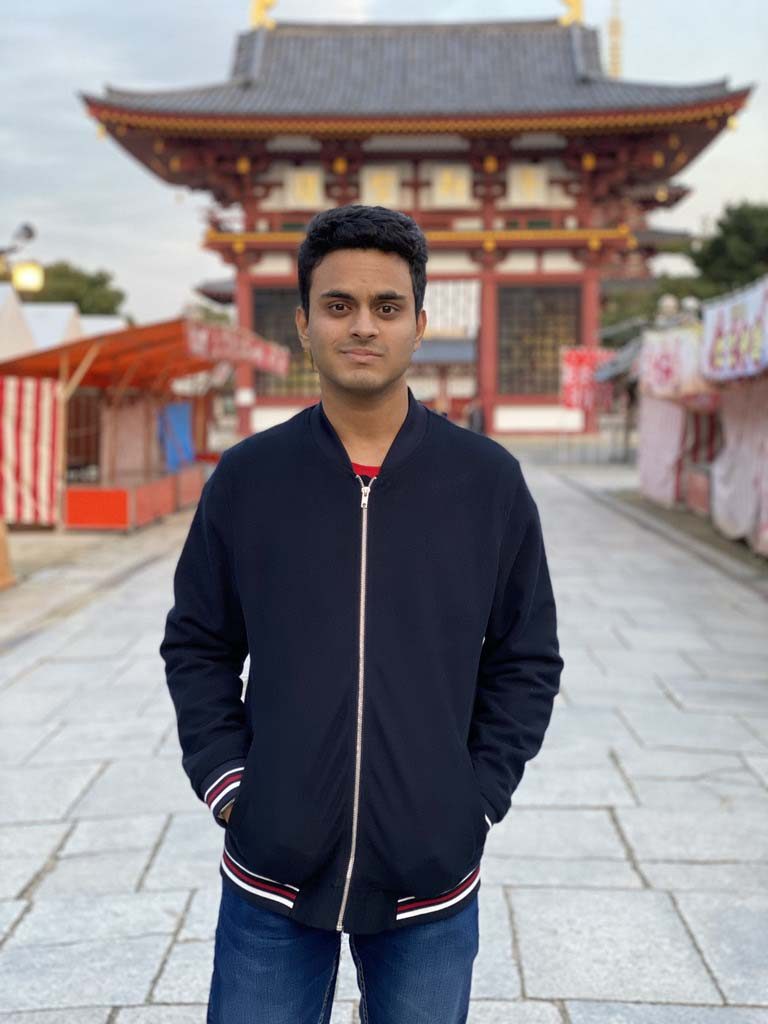 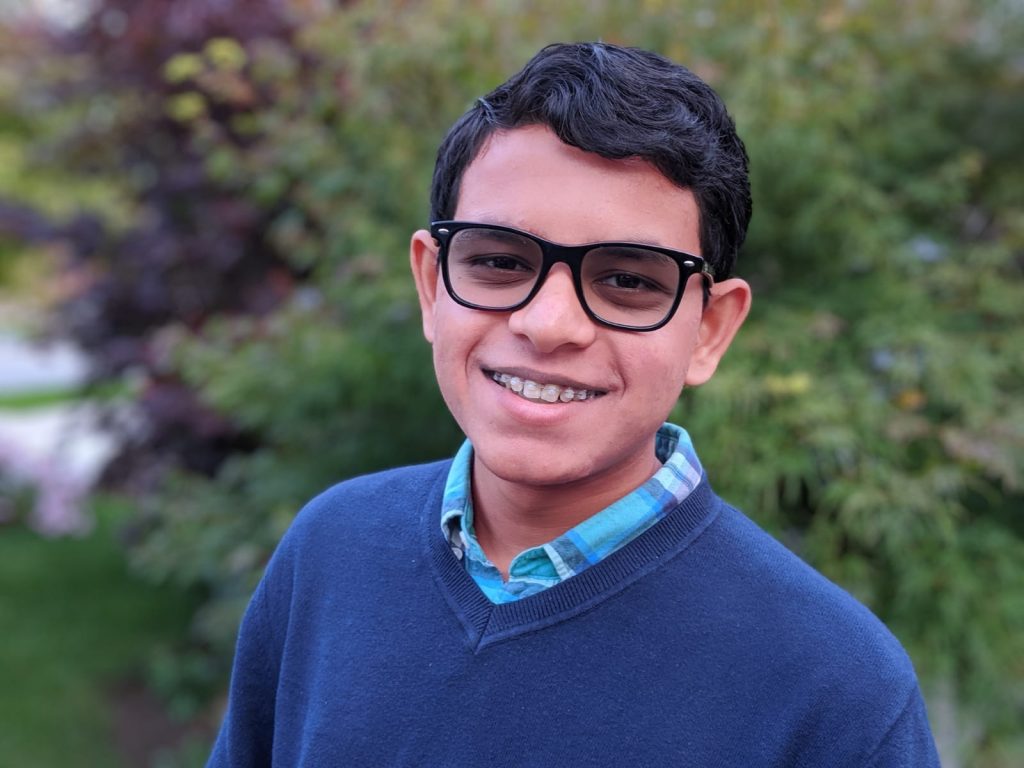 Computer Engineering scholarship winner Yashvardhan Mulki is about to begin his adventure through the University of Waterloo. With four apps on the app store, Mulki has also spent time at Tulip as an intern. 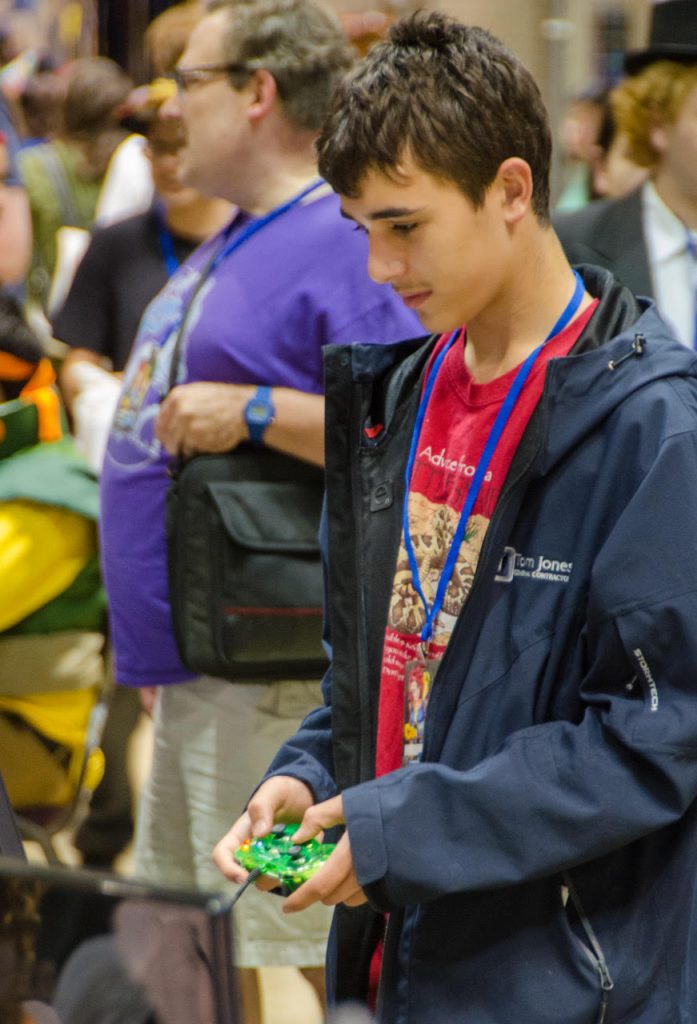 Abbey Park High School student Taylor Whatley began learning about programming at the age of nine and is currently a prominent member of his school’s coding club. 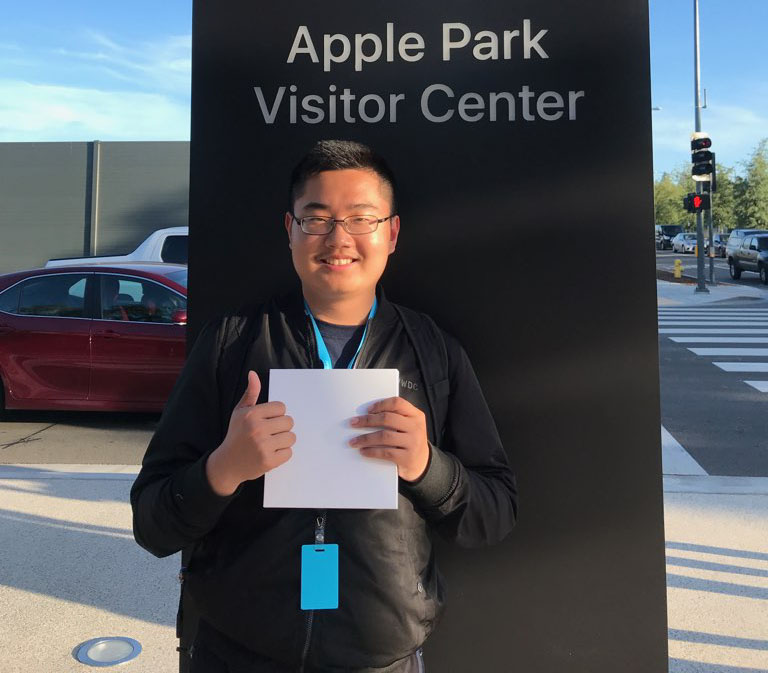 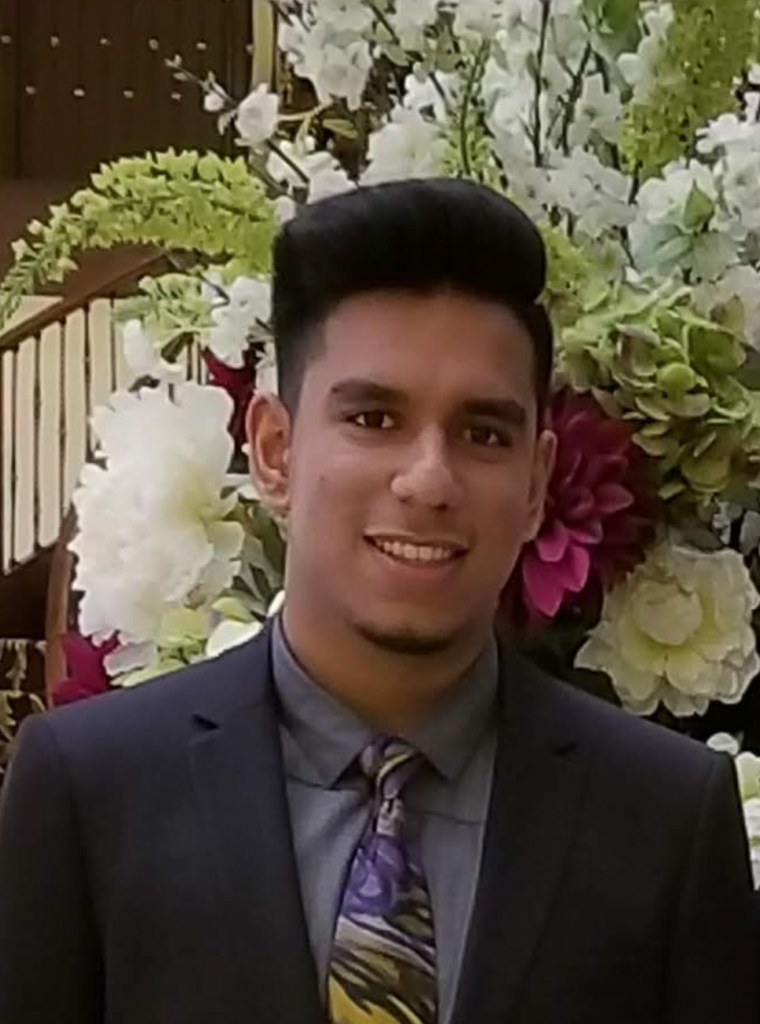 Arjun Dureja is a student at Ryerson, where his current goal is a career with Apple themselves. He has two apps on the app store, including a 2D basketball game and a memory testing game. 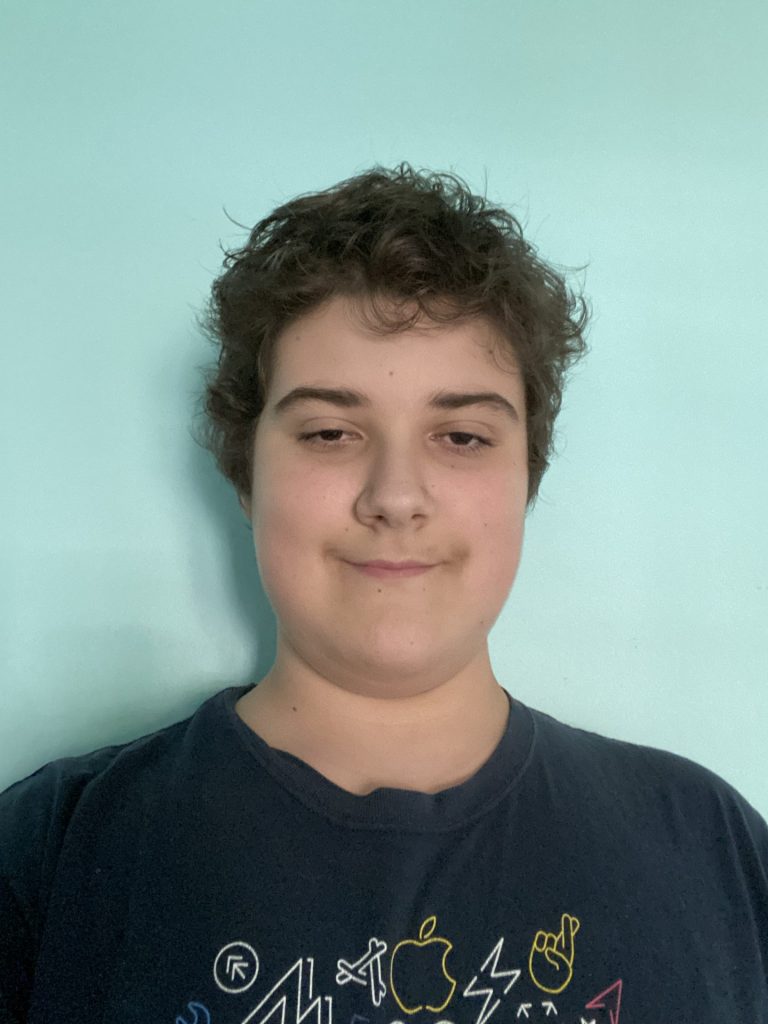 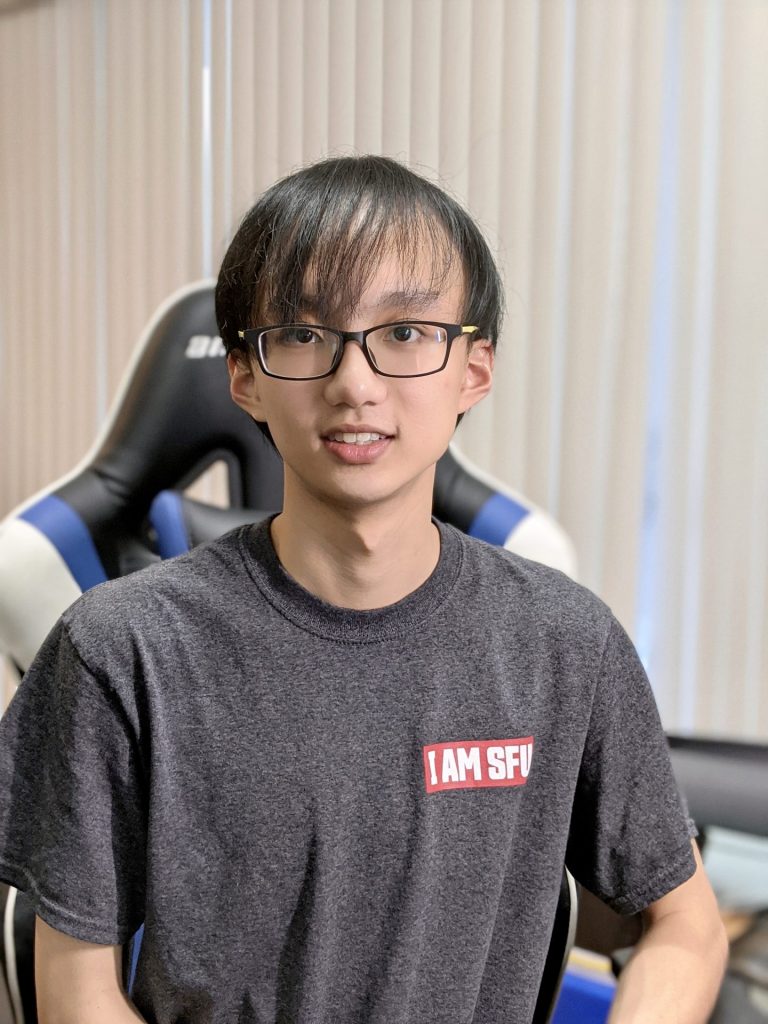 Nineteen-year-old Yongqi Xu studies at Simon Fraser University, and is currently intrigued on what augmented reality (AR) can do to bring 3D objects into environments. 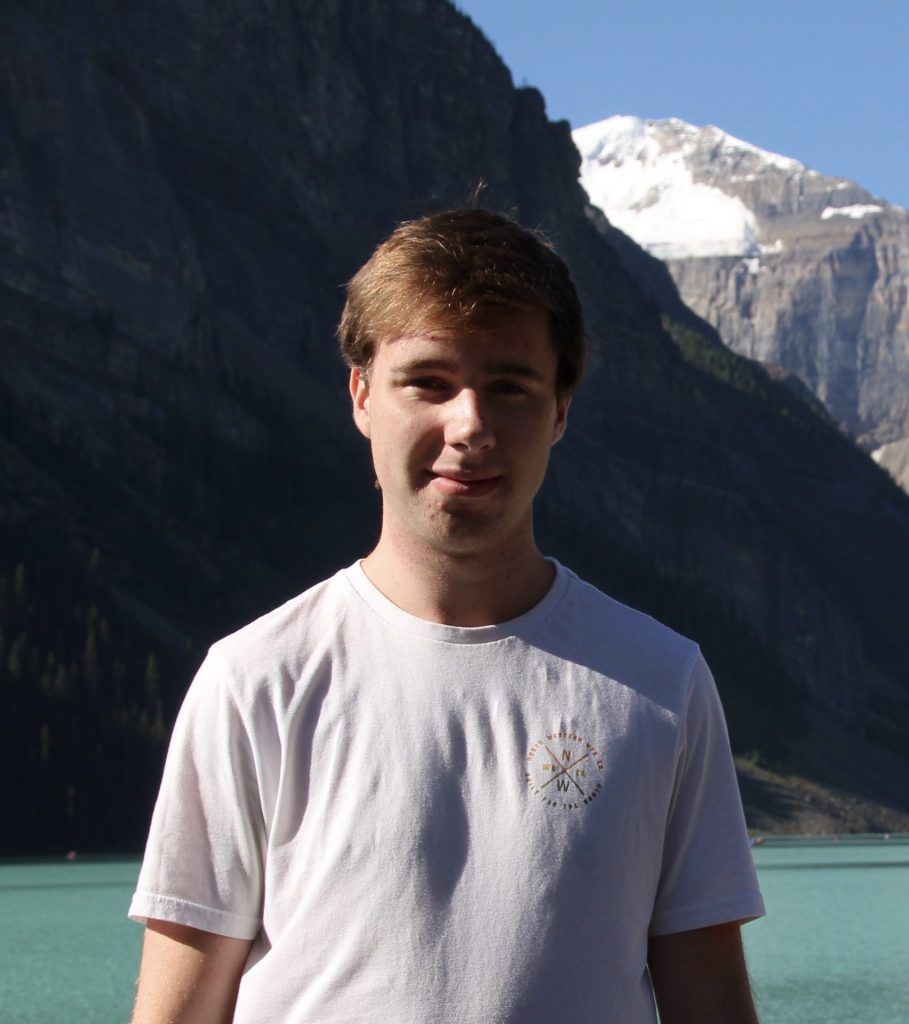 University of Waterloo student Zach Radford is currently working on TextNow — a talking and texting app — as well as an unannounced “confident music” app.