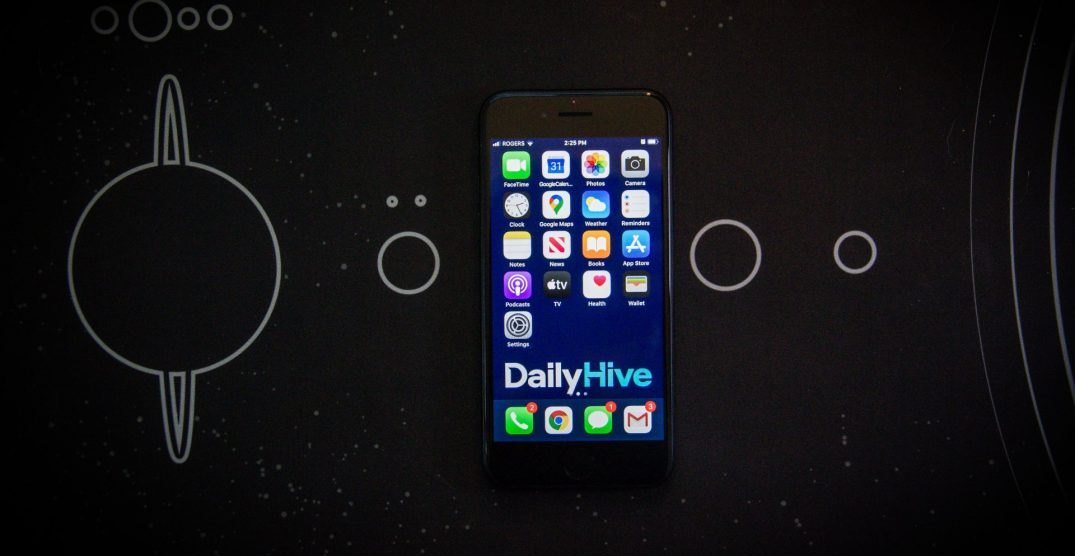 Apple’s newest addition to the iPhone SE lineup of secondary devices is a masked avenger for everyday smartphone consumers. While many simpler phones in the past take what the flagship devices offer and completely back down the specs, the iPhone SE 2020 comes to the table with the gloriously fast A13 Bionic chipset that is found in the top-of-the-line Apple phones.

Touted as “the fastest chip in any smartphone,” the A13 Bionic plays right into Apple’s bread and butter: the speed of their mobile devices. A more streamlined operating system, and less to fuss about with, has lent to their success over the decades. This A13 Bionic chip spoils users, giving them lightning-fast responsiveness, and nearly instantaneous app launching. It’s enough to make you second guess using other devices. Better yet, this is a “budget” phone, primarily aimed at pleasing non-technical folks.

So you’ve been given the keys to a street racing supercar, but all you ever drive for is a daily commute, and a grocery trip or two. What’s the point?

It’s easy to look at the guts of this device and say, “This market doesn’t need any of this,” but you’d be denying the simple truth that with ultimate processing comes an easier flow. Sure, the iPhone SE market may do a whole lot more day-to-day things on their mobile devices when compared to tech-heads or photographers and the like, but all of those things are made far easier when you’ve got nothing to internally slow down the process.

The only problem with all of the power in the iPhone SE 2020 is that there’s not the normal mountain of tools to use it. Sometimes it feels like I’ve got that spectacular supercar engine in a family-inspired minivan, and just puttering around on autopilot waiting for something brilliant to happen.

Apple has brought back the beloved original iPhone SE design and tossed out the full-front edge-to-edge touch display used in their mainline devices. It may seem like a step in the opposite direction of design trends for modern phones, but there is a lot of adoration out there for the layout and aesthetics of the iPhone SE.

The boxed feel on the front of the device can oftentimes make you certain you’re holding a phone made five or six years ago. That is, until you launch a premiere Apple Arcade game and you’re playing a smooth, visually stunning, and high-performance video game without the phone even blinking.

As a tech aficionado and a critic, our current global climate poses some interesting hurdles when it comes to taking a piece of technology, as mobile as the iPhone SE, out for a test-drive. However, being that it’s a smartphone designed for the every-person, there are plenty of things from dusk until dawn that are vastly improved by this phone residing within arms reach.

We’ve been staring a lot more lately. Whether it be loved ones, roommates, insects, or pets, people all over the world are spending a lot more time within the vicinity of those living beings around their house.

While the iPhone SE 2020 doesn’t have the secondary Ultra-Wide lens from the iPhone 11, or the Tele-photo (third) lens of the 11 Pro, the SE has the very same 12MP Wide-Angle base camera found in both of those previously mentioned premium devices.

Pound-for-pound, the camera is decent. It’s a tad soft in places, and the optical zoom can get rough without the perfect lighting, but for an everyday phone to have an above-par single lens is extraordinary. Especially when it comes to the slow-motion video capture, and built-in image stabilization for filming.

Regardless of the power and quality of the camera, it’s the software — like the built-in stabilization — that revolutionizes the capturing of moments. With the latest operating system update, the iPhone camera application makes going from a locked phone to taking pictures a task that spans a matter of seconds. Without even unlocking the device, you can swipe left to pull up the camera. 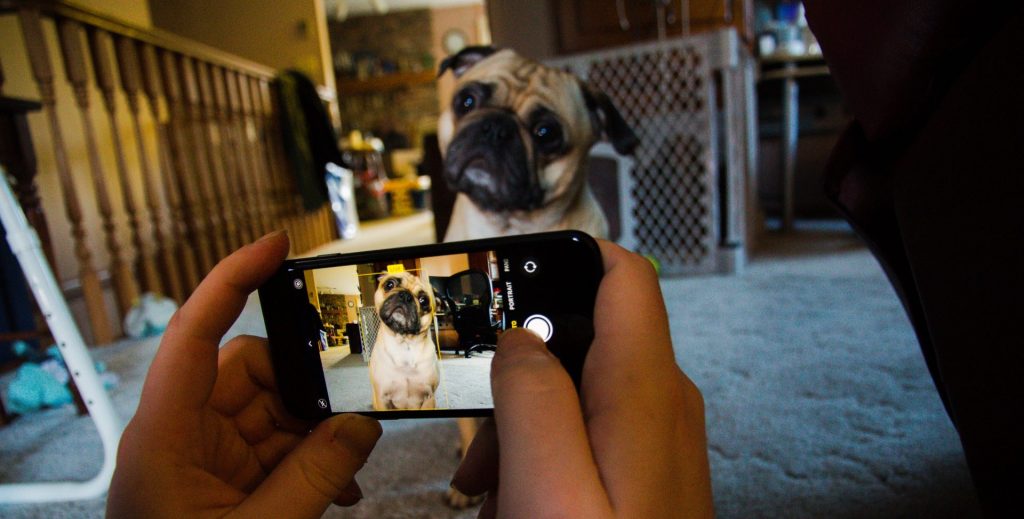 Better yet, from the standstill of the basic camera function (single photo mode), you can tap and drag the capture button to the left for burst photo captures, or drag it to the right to instantly start recording a video. It’s these tools that help keep those magical moments that may happen around your home from going unseen.

Is your dog making a funny face? Burst photo capture and select from all the gathered frames the perfect one to express your mood. About to take your lawnmower off a sweet (but relatively safe) jump? Start recording a video within seconds.

Playing the same game as many smartphones available today, the easiest way to describe the usefulness of an iPhone is that you can pretty much use them to improve everyday things. Whether it be setting timers for laundry, ordering essentials from the internet, or having an in-kitchen assistant, the iPhone SE is one of the nicest and most affordable brand-name smartphones on the market.

Throughout my day, I use the iPhone SE for many things. However, nothing beats the portable screen-and-Siri combo in the kitchen. Without having to rinse your hands or touch the phone at all, Apple’s built-in voice assistant can find you the right answers to your kitchen questions, bring up ingredients, or best of all convert measurements.

Using Siri to improve your kitchen activity will change your life. (Daily Hive)

Being the every-person’s version of a brand new iPhone, the SE 2020 model comes in swinging as an essential partner in your life.

Without the frills and premiere features of the more expensive models, this phone has the potential to be far more widely accepted, adopted, and usable.

Notable perks beyond the standard array of applications and integration are things like a free year of Apple TV+ subscription with the activation of a new phone, and thanks to the internal guts of the iPhone SE 2020, users can also run Apple Arcade games (like A Fold Apart) without any issue whatsoever.

I never thought that a pared-down device would be something that could be easily pitched to people. We techies really love the latest and greatest. However, my bias truly shone while having hands-on time with the iPhone SE 2020, and it’s vastly realized integration into my day-to-day life.

At times, it feels like the “selling features” of the iPhone SE 2020 are the direct result of laziness — taking extra parts from their flagship devices and slapping them in this — but it all works out for the better. Instead of getting a roughed-up and dumbed-down version of a modern iPhone, the new iPhone SE simply provides a more condensed Apple product and experience.

This, in its theory, makes it the perfect phone for everyone. Perhaps Apple should front-and-center the iPhone SE lineup and pitch the more premium products to a more niche audience.