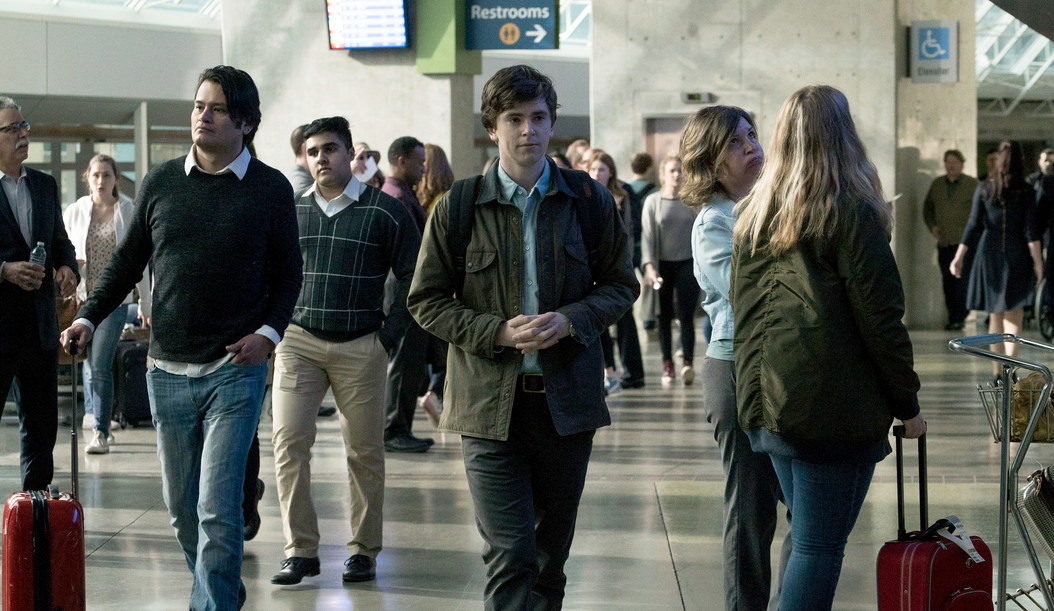 Summer time and the living’s easy!

There’s something about Hollywood visiting your hometown — bright lights, cameras rolling, stars on location, and of course catching glimpses of the cast and crew hard at work right here in beautiful BC.

From brand new series like Fire Country to your favourites like Virgin River and The Good Doctor returning for another season — don’t miss out on all the action happening in the city this month. Here is everything you need to know about what’s filming in Vancouver this August. 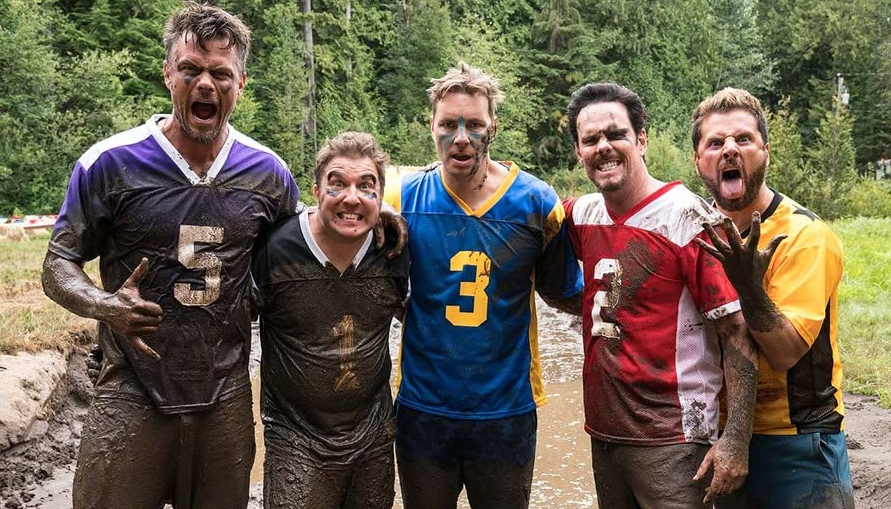 Buddy Games 2 started filming in Vancouver this past July, and production will wrap the first week of August. The new movie is the sequel to Buddy Games, which Josh Duhamel directed and starred in back in 2019. The comedy flick follows a group of close-knit friends who get together year after year to compete in various challenges known as “the buddy games” — and Buddy Games 2 will be more of the same hilarious stunts.

Previously the first movie also co-starred Dax Sheppard, Olivia Munn, and Kevin Dillon — so here’s hoping they all return for the sequel too! 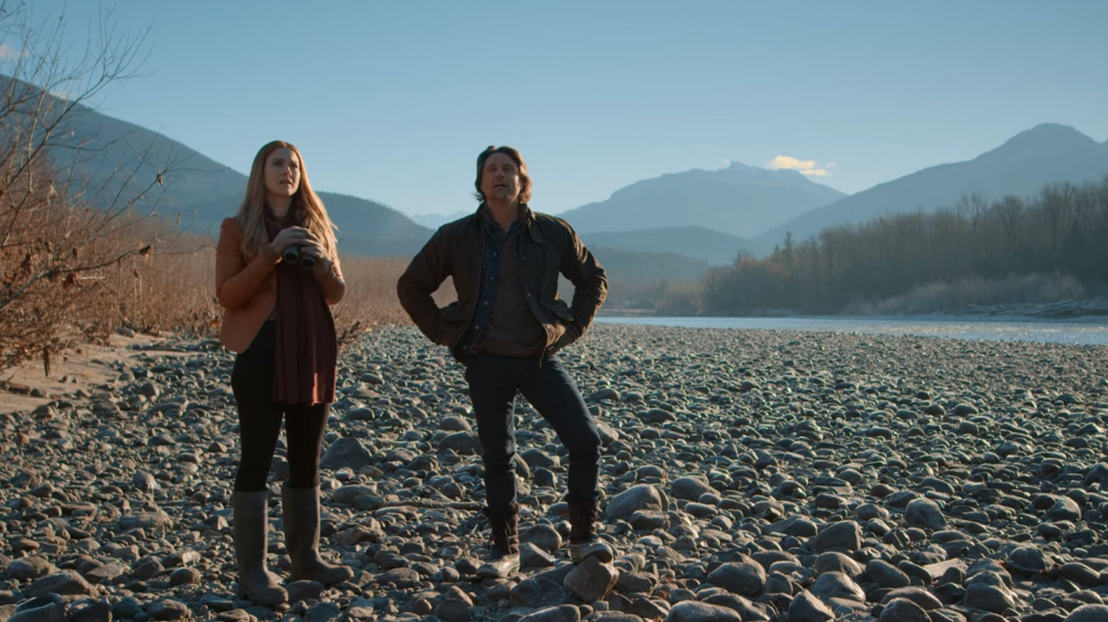 Virgin River is on location around Vancouver this summer to film for its fifth season of the popular binge-worthy Netflix show. The romance/drama series follows a woman who moves to a small town in Northern California after taking a job as a nurse practitioner. Naturally, she ends up falling in love with not only the town, but a man who runs the local bar too.

The series stars Alexandra Breckenridge and Martin Henderson in the lead roles as Melinda and Jack, and according to fans their complicated at times relationship makes Virgin River a must-watch! 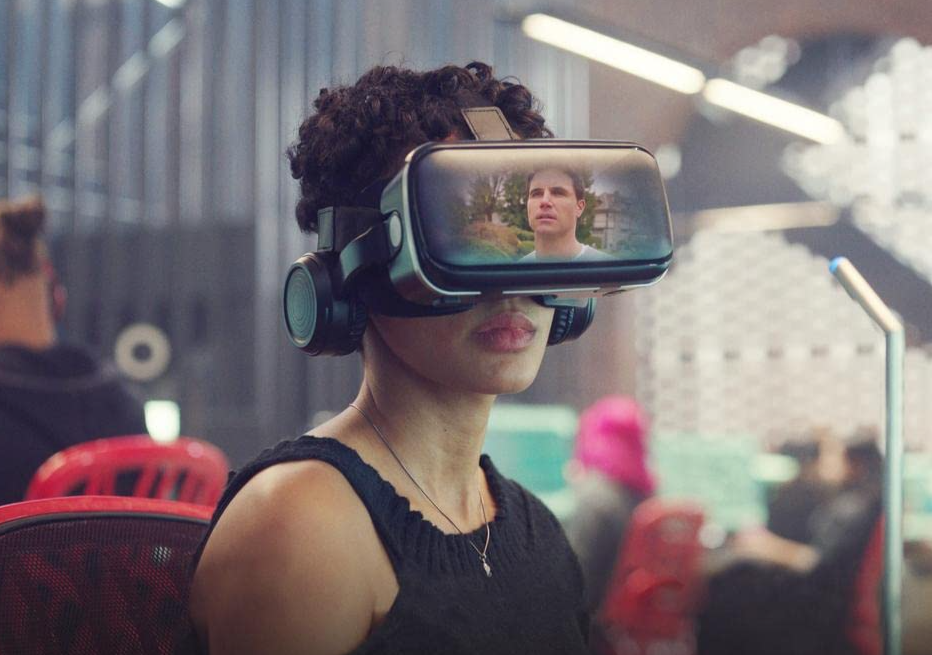 Upload is back on location in Vancouver this August to film for its third season. Going by the code name of “Luddwig” — the series is expected to be in production in the city until November.

Starring Robbie Amell in the lead role, the series is about a man who dies and is somehow able to choose his own afterlife in a virtual world known as digital heaven. The show streams on Amazon Prime Video and was quickly renewed for another season back in May. Other cast members include Zainab Johnson, Allegra Edwards and Andy Allo.

Alaska Daily will set up shop in the Metro Vancouver area this August to begin production for its first season. The new series brings Hilary Swank to town — she will be playing the lead role of a journalist who moves to a remote town in Alaska searching for a new start. Filming will take place from August to January 2023. 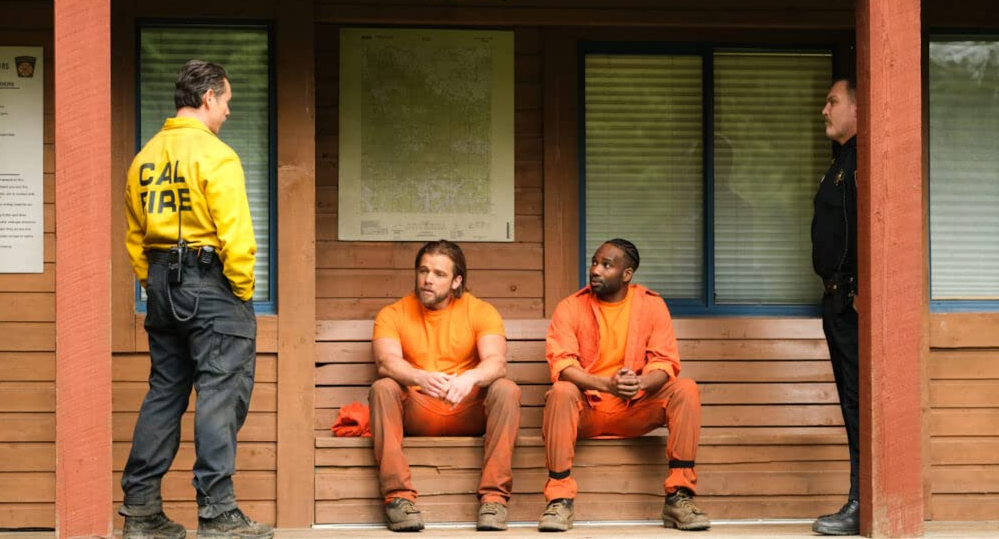 Fire Country is in Vancouver this August to film for its first season. The CBS series will follow a young convict who gets a second chance when in exchange for reduced prison time, he joins a prison-release program that has him working with firefighters in his hometown to control wildfires.

Fire Country will star Max Thieriot in the lead role, alongside Billy Burke and Kevin Alejandro, and is expected to be in Vancouver filming until sometime in December.

So Help Me Todd Trailer/YouTube

CBS’s So Help Me Todd begins filming in the city this month. The new drama-comedy series will star Skylar Astin as a private investigator who begins working for his mother at her law firm, played by Marcia Gay Harden. Production for the first season will continue into December. 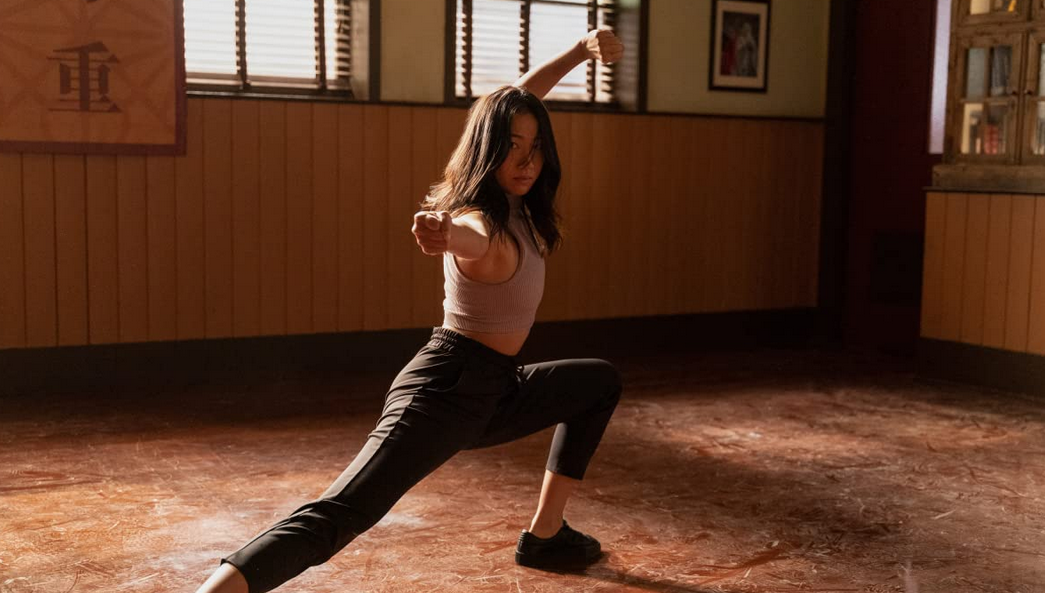 The CW’s Kung Fu is on location in the city this month filming for its third season, and production will continue into December. The series stars Olivia Liang as Nicky Shen, a young woman who becomes a vigilante for her community by using martial arts to fight crime and protect others. Set in the present day, Kung Fu is an adaption of the original 1970’s Kung Fu series. 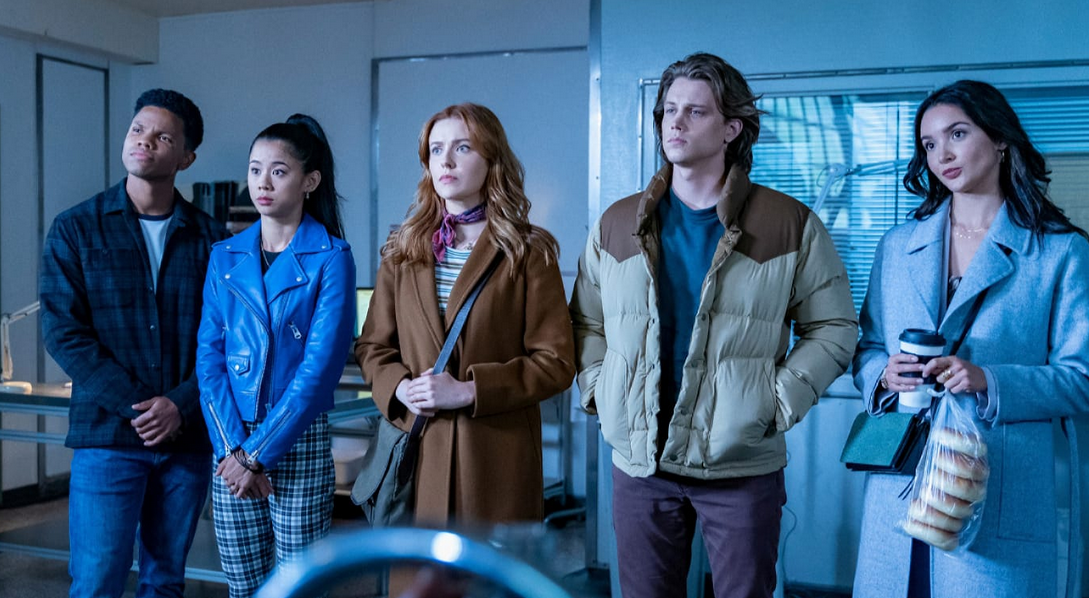 Nancy Drew is currently filming for its fourth season of the hit CW show. Based upon the original Nancy Drew books, the series follows a young Nancy Drew, who gets involved in a mystery when she and a group of her friends unexpectedly witness a murder. Filming will be underway in the Metro Vancouver area from July to December. 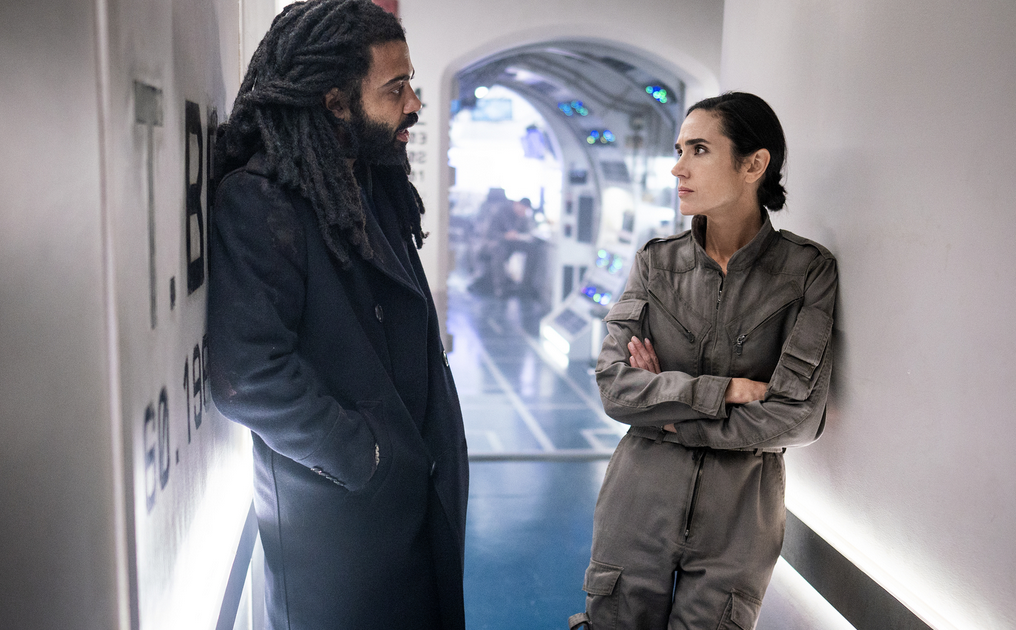 Snowpiercer will wrap its fourth season this August. The drama series has been on location  since March, and is based on the French graphic novel Le Transperceneige. It tells the story of the last survivors left on Earth, who board a train called “The Snowpiercer” that travels around the world that is now frozen. Snowpiercer stars Jennifer Connelly and Daveed Diggs.

The Good Doctor is back on location in Vancouver for another season! Starring Freddie Highmore as the main character, Shaun Murphy, the show revolves around a surgeon with autism who thinks outside the box and is recruited to work at a prestigious hospital. The Good Doctor will be on location for quite awhile, as filming will continue into April of next year. 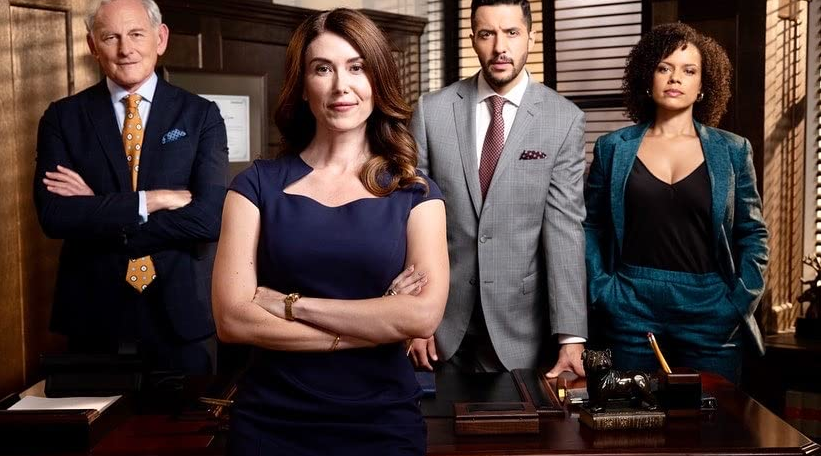 Family Law will wrap up filming in Vancouver this August for its third season of the Global original series. Set in downtown Vancouver, the drama series follows a somewhat dysfunctional family that works together at their father’s law firm and has an all-Canadian cast like Victor Garber, Genelle Williams, Zach Smadu and Jewel Stait. 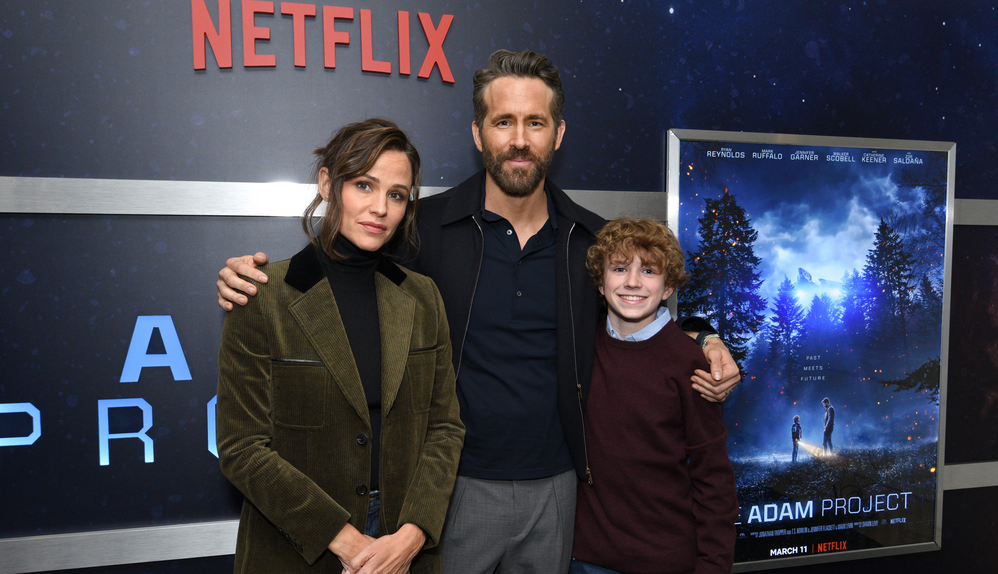 Going by its working title of “Mink Golden,” Disney+’s Percy Jackson & the Olympians is filming in Vancouver right now. Starring The Adam Project’s Walker Scobell as the lead character Percy Jackson, the new series is based on the fantasy books by author Rick Riordan. Production is expected to continue into January 2023. 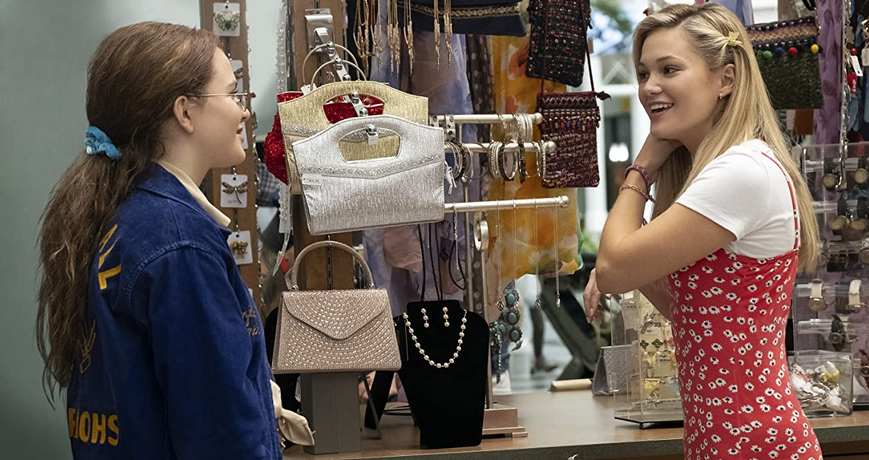 Cruel Summer is filming in the Metro Vancouver area for its second season. The series is set in the ’90s in Texas and tells the story of two young girls — popular girl Kate, who mysteriously goes missing, and social outcast Jeanette, who suddenly takes her place at school. Previously, the series was filmed in Dallas, Texas, but production moved to Richmond for season two. Cruel Summer will be filming in the city until sometime in August.

When Calls the Heart – Season 10 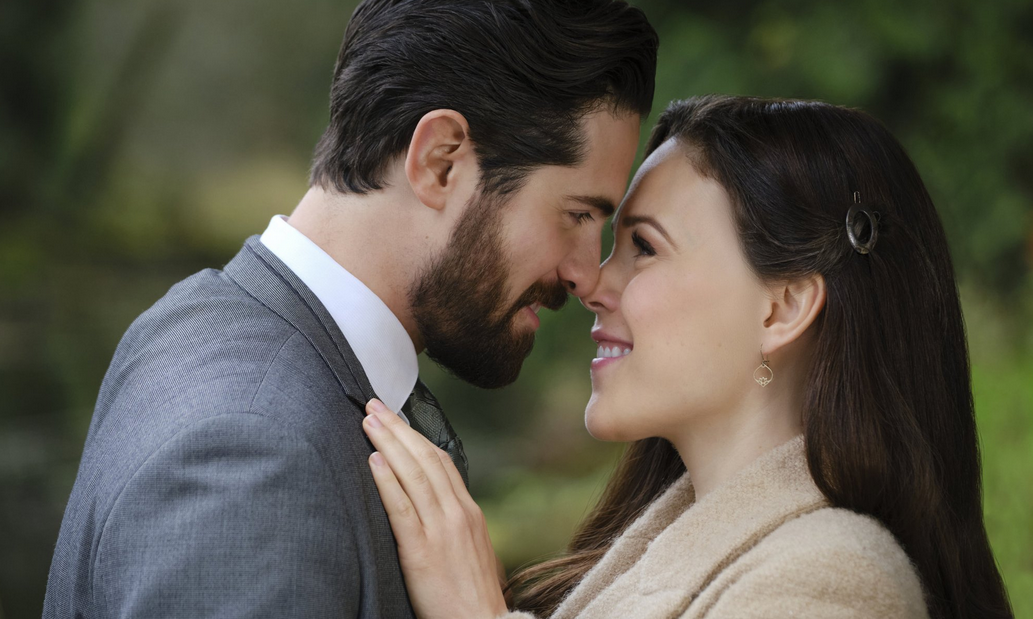 Hallmark’s When Calls the Heart is back on location in Vancouver this August for its tenth season of the long-running series. The series follows Elizabeth Thatcher, a teacher who moves to a small coal-mining town and must learn to adjust to an entirely different lifestyle. Filming will be underway until sometime in November.