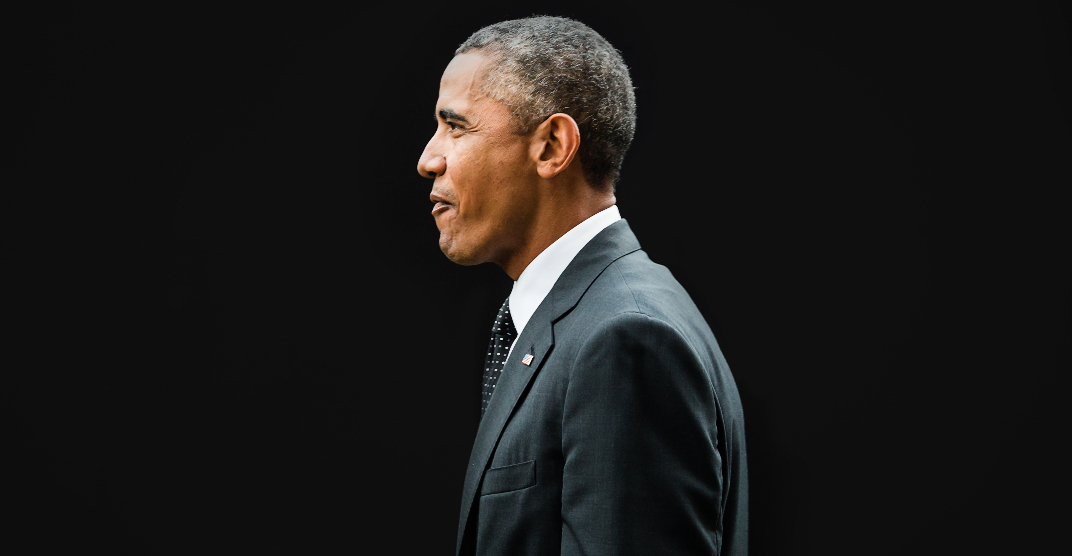 Former US President Barack Obama recently put out his highly anticipated summer playlist on Twitter and it features a notable Canadian musician.

After just a few hours, the tweet has garnered over 70,000 likes and thousands of reactions in the form of replies and retweets.

Obama is also receiving some friendly flack for artists and music he has not included on his summer playlist.

Every year, I get excited to share my summer playlist because I learn about so many new artists from your replies—it’s an example of how music really can bring us all together.

Here’s what I’ve been listening to this summer. What songs would you add? pic.twitter.com/9OgPq0SRy4

From classic jazz tracks like Blue in Green by Miles Davis and Take Five by Dave Brubeck, to modern hits like Die Hard by Kendrick Lamar and Under Control by The Internet, Obama’s playlist covers a vast spectrum of genres and eras.

The king of Toronto, Drake, made Obama’s list with his song that features Rihanna called Too Good.

Obama even received a response to his inclusion of some artists, like the legend Al Green.

Thank you @BarackObama for including ‘I Can’t Get Next To You’ https://t.co/lgEfkbjTqI https://t.co/Q3O33P6D8x

Pretty insane to wake up to this…!Thank you Mr. President Obama! https://t.co/WRWhnYQu6D

Obama’s playlist left him open to plenty of chirping from music snobs on Twitter.

and where is BAMBOLEO? https://t.co/5igqAPnrwM

Surprisingly, most people seem to think Obama has great taste in music.

Click here to listen to Obama’s summer 2022 playlist, or find it embedded below.