A WeWork co-working office location set to open in South Vancouver will be the company’s first location outside of the downtown peninsula.

The New York-based co-working giant has leased three floors – levels 17, 18, and 19 – of the office tower at the Marine Gateway mixed-use complex, located next to SkyTrain’s Marine Drive Station in South Vancouver.

The location, slated to open on December 1 of this year, will have 850 desks. Customization opportunities currently still exist for businesses who are interesting in occupying half- or even full-floor plates. 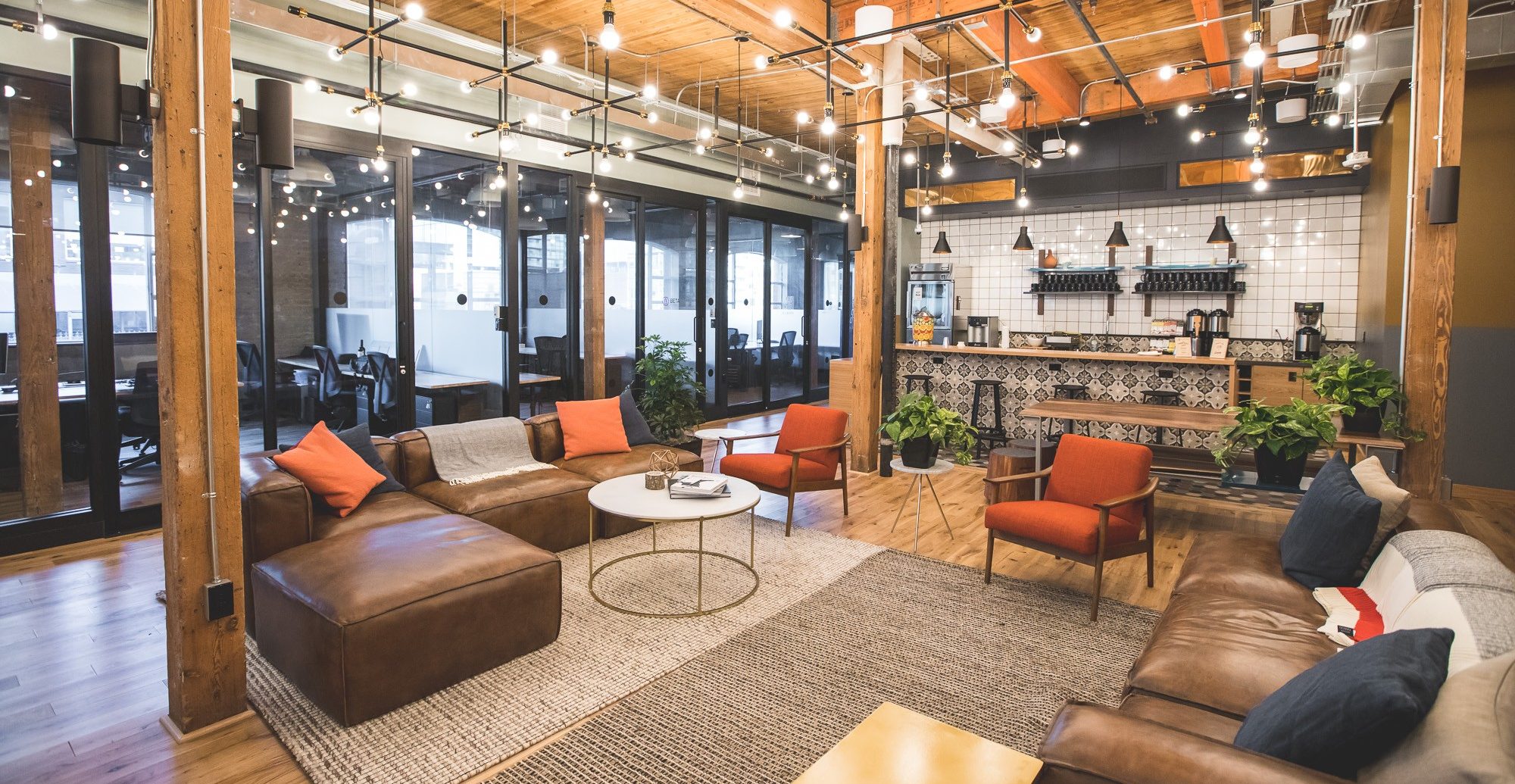 Members will have access to a number of WeWork amenities in the building, including a dedicated office fitness area, secured bike storage, lockers, showers and change rooms, and a large outdoor rooftop patio on the 18th floor.

Beehives on this rooftop space will provide members with raw honey at the end of each season, while also helping protect pollinator populations and teaching people about the importance of bees in our ecosystem.

“WeWork is laser-focused on growing and serving the Vancouver region. Every time we announce a new building, it fills up. In such a tight real estate market, smaller but important innovators can be shut out of the creative ecosystem and that comes at a cost to everyone,” Gina Phillips, WeWorks General Manager for the Northwest, told Daily Hive.

“We see ourselves as democratizing access to thriving, professional space for businesses of all sizes in Vancouver, from startups to large enterprise companies. With the addition of Marine Gateway, WeWork members can see the start of a campus-like ecosystem linking together innovative workspaces that empower them to cut their commute or meet a client in the area most convenient to them.”

A third location has also opened in Grant Thornton Place at 333 Seymour Street, and the company’s fifth Vancouver location at Westbank’s Main Alley tech campus is scheduled to open in early-2019.

There is also a longer-term plan to turn the upper levels of the Hudson’s Bay Company’s flagship store in downtown Vancouver into a WeWork office. 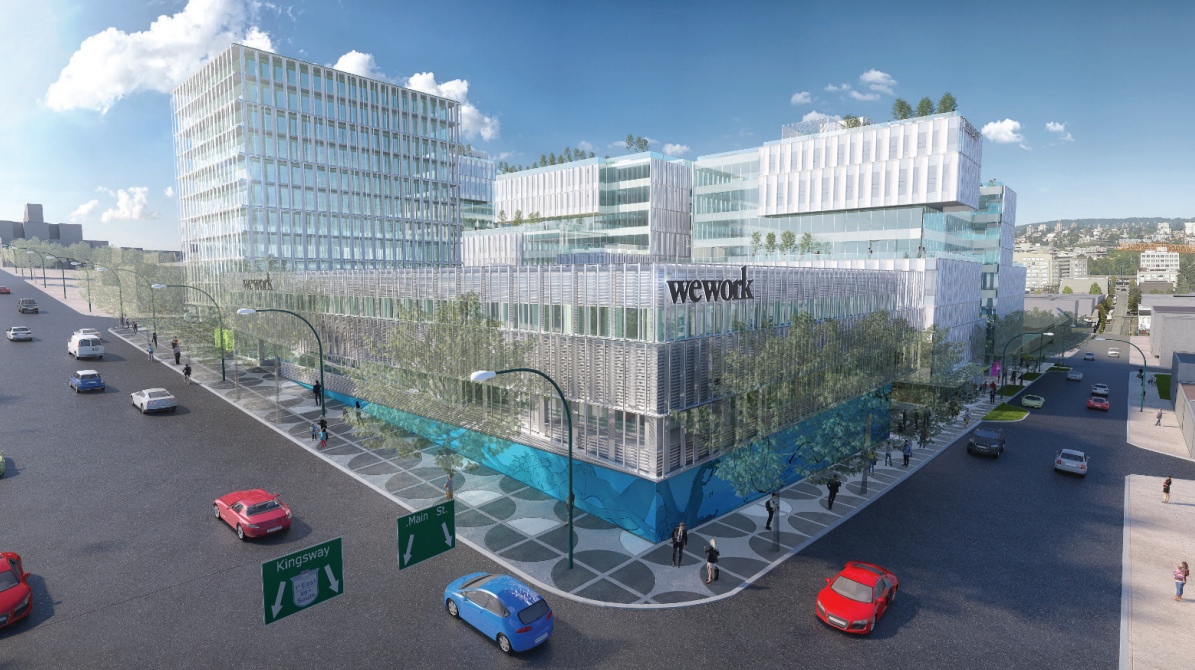 The company’s rapid growth within the largest Pacific Northwest markets has been extraordinary. Since the start of the year, it has created 1,740 desks at new locations in Vancouver, and by the end of 2018 there will be a total of 5,315 desks.

South of the border in Seattle, WeWork has added 4,320 desks this year to date, and it is expected to close in at 13,301 desks in that market by the end of the year.