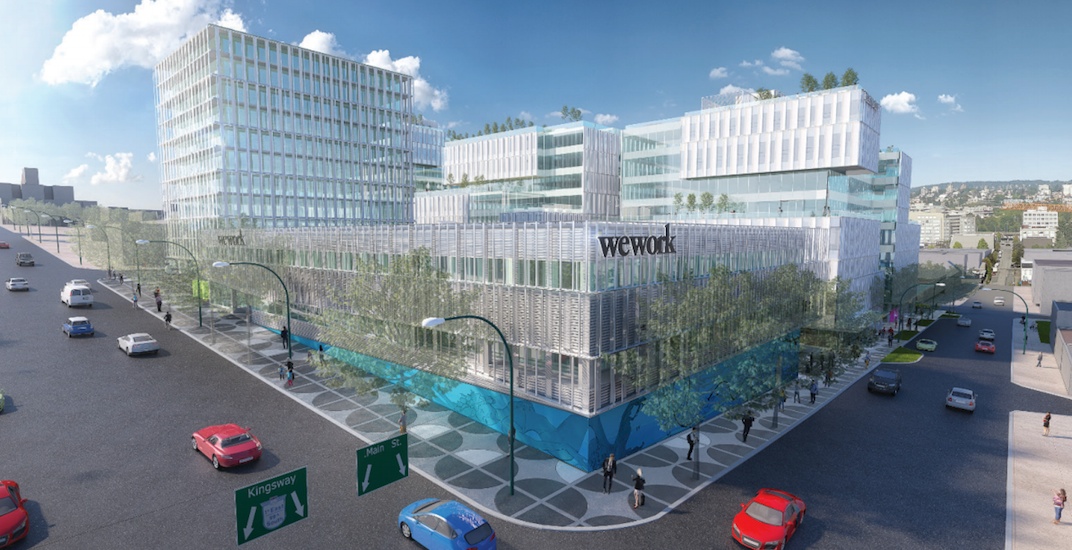 WeWork will open its fourth location in Vancouver within a new purpose-built tech campus planned for the Mount Pleasant neighbourhood.

The company will occupy 43,000 sq. ft. within the M1 Building, the former Royal Bank of Canada processing and storage centre.

WeWork is slated to open in the campus in February 2019, after the M1 Building undergoes renovations.

“Our investment in Vancouver will continue to be both thoughtful and bullish, and by signing our first lease outside of the urban core in Mount Pleasant, we’re building a campus-like environment with multiple locations so that in any corner of the city, you have office space to touchdown or to host meetings and events,” said Gina Phillips, WeWork’s General Manager for the Northwest, in a statement.

The 60,000 sq. ft. M1 Building will undergo a complete retrofit as part of the larger campus vision, with the renovation of another existing building and the construction of three new buildings. 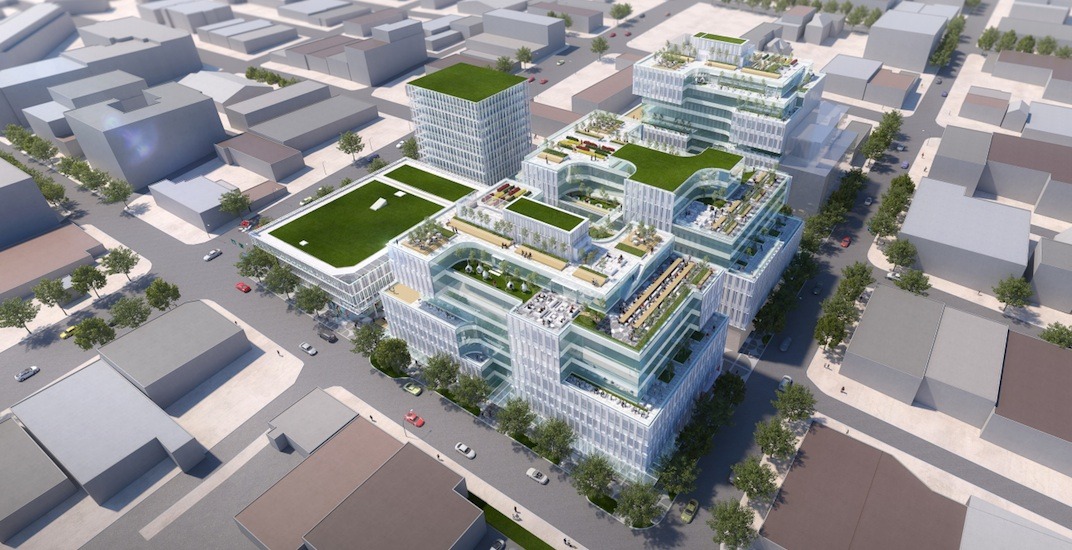 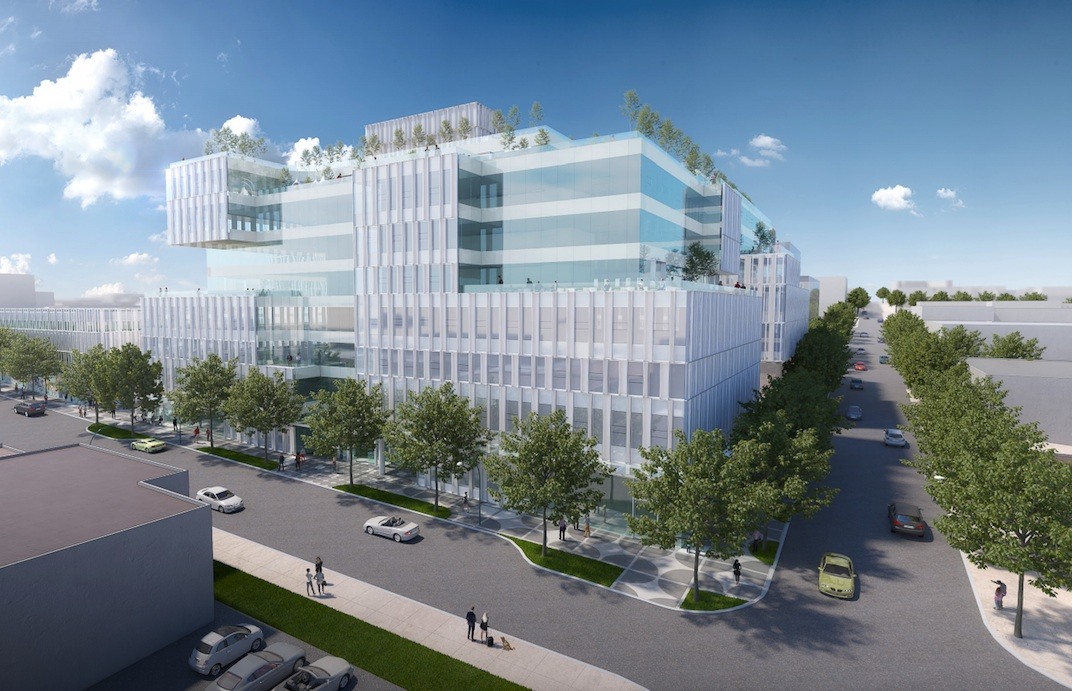 Two of these new buildings, eight and nine storeys, respectively, will have in excess of 340,000 sq. ft. of space for creative light industry, office, and digital uses. There will be a diverse mix of tenants, including a Hootsuite office expansion.

And significant investments will be made to public realm improvements, specifically a plaza-like, pedestrian-oriented laneway through the campus that provides the space with connectivity.

Space will be set aside on the M1 Building for artists to paint murals, which acknowledges the area’s reputation for creativity and its role as the host neighbourhood for the annual Vancouver Mural Festival. 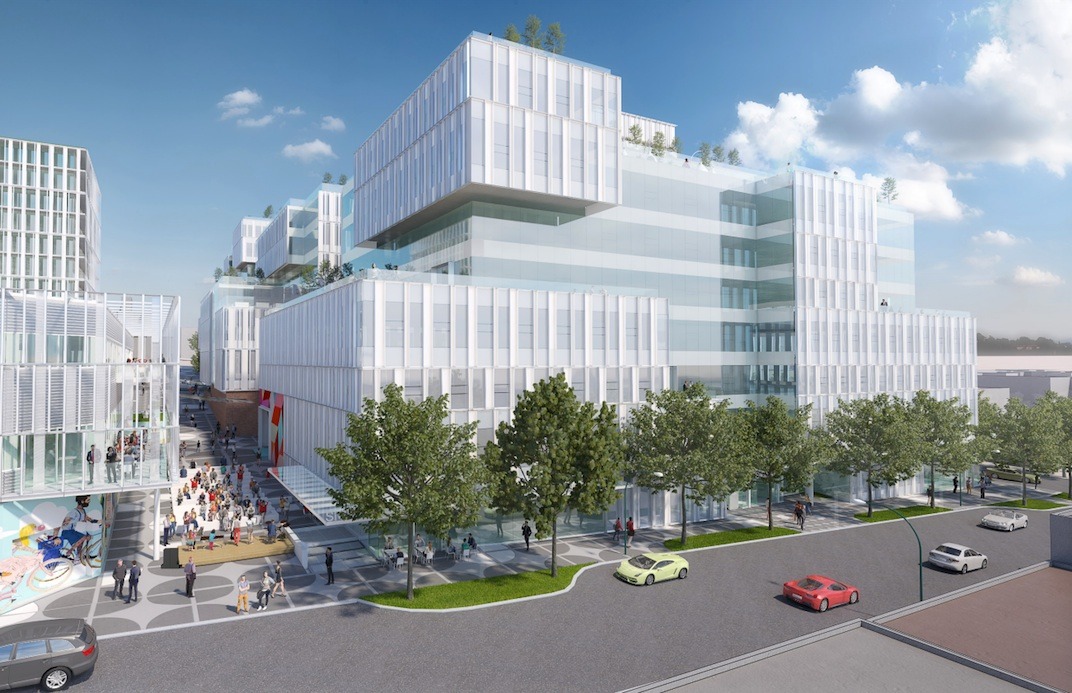 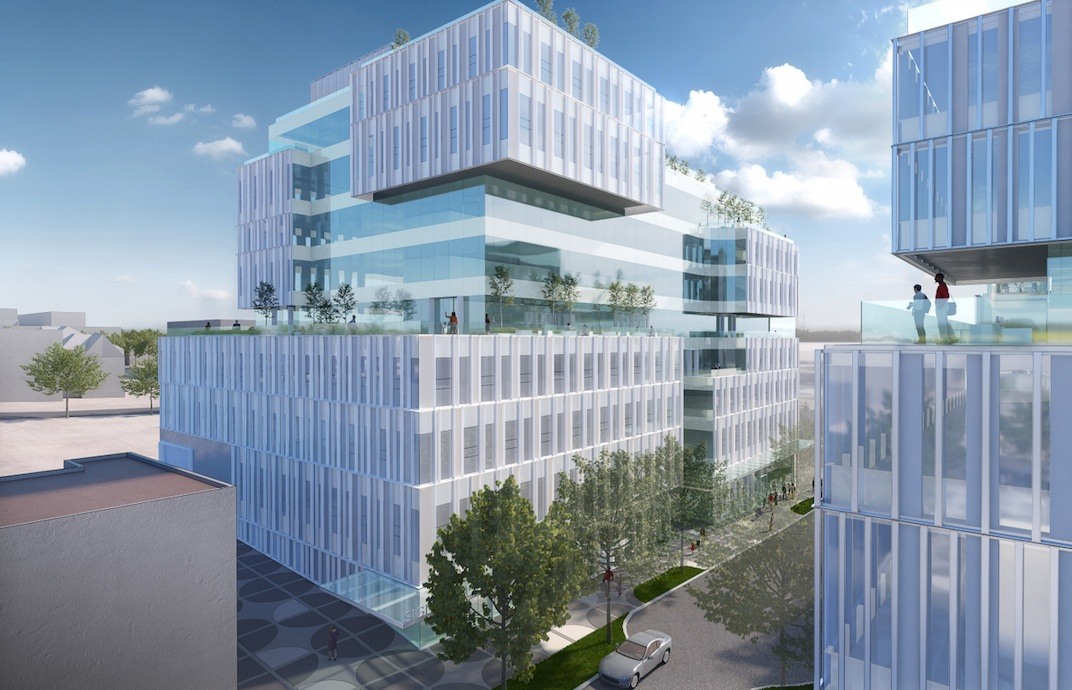 “We hope that Main Alley will help inform the future of work and workspace, to recognize that we seek not just to work but to create, collaborate and innovate,” said Westbank Leasing Manager Roz McQueen.

“We want to create a community that continually fuels creativity and innovation while contributing to Vancouver’s economic growth.”

WeWork opened its first location last year within an 80,000 sq. ft., five-floor space within Three Bentall Tower, and this was followed by a second 53,000 sq. ft. office at the neighbouring Two Bentall Tower.

Amazon is the largest tenant of the first location in Three Bentall Tower, as it is occupying 80% of the space until its new purpose-built office building at 402 Dunsmuir Street reaches completion in early-2020.

Earlier this month, the company signed a lease for five floors within the Grant Thornton Place office tower at 333 Seymour Street – located immediately across the street from the Waterfront Station transit hub. The office will open later this year with 1,100 desks, increasing the company’s number of desks in the city to 3,800.

Over the longer term, WeWork will also occupy the upper levels of the Hudson’s Bay Vancouver flagship store in downtown as part of the retailer’s $1-billion sale of its Lord & Taylor New York City flagship store to the co-working company, but the start of the tenancy has not been announced.

WeWork at last count has 253 locations in 74 cities in 22 countries.