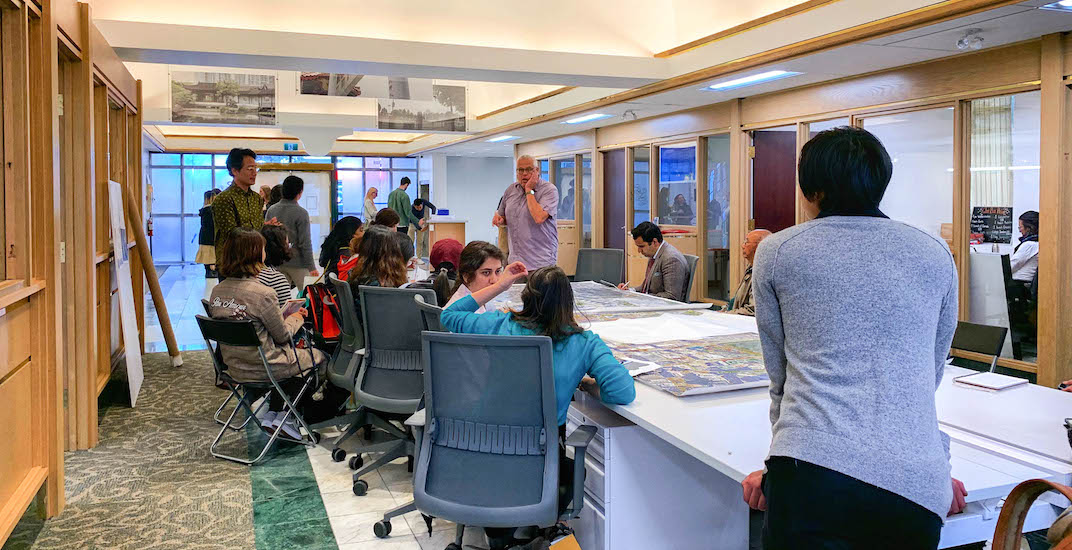 A newly-opened space in Vancouver’s Chinatown district is aiming to become a new cultural hub that encourages collaboration, dialogue, and learning within the community.

Located at 188 East Pender Street, within a former Vancity Credit Union location, Chinatown House is a co-working office, but it also has a community-serving mission.

The space, which was renovated for its new purpose, is multifaceted as it also serves as a technology incubator and offers intergenerational cooking opportunities, weekly Cantonese language lessons and tea tasting events, and even food. 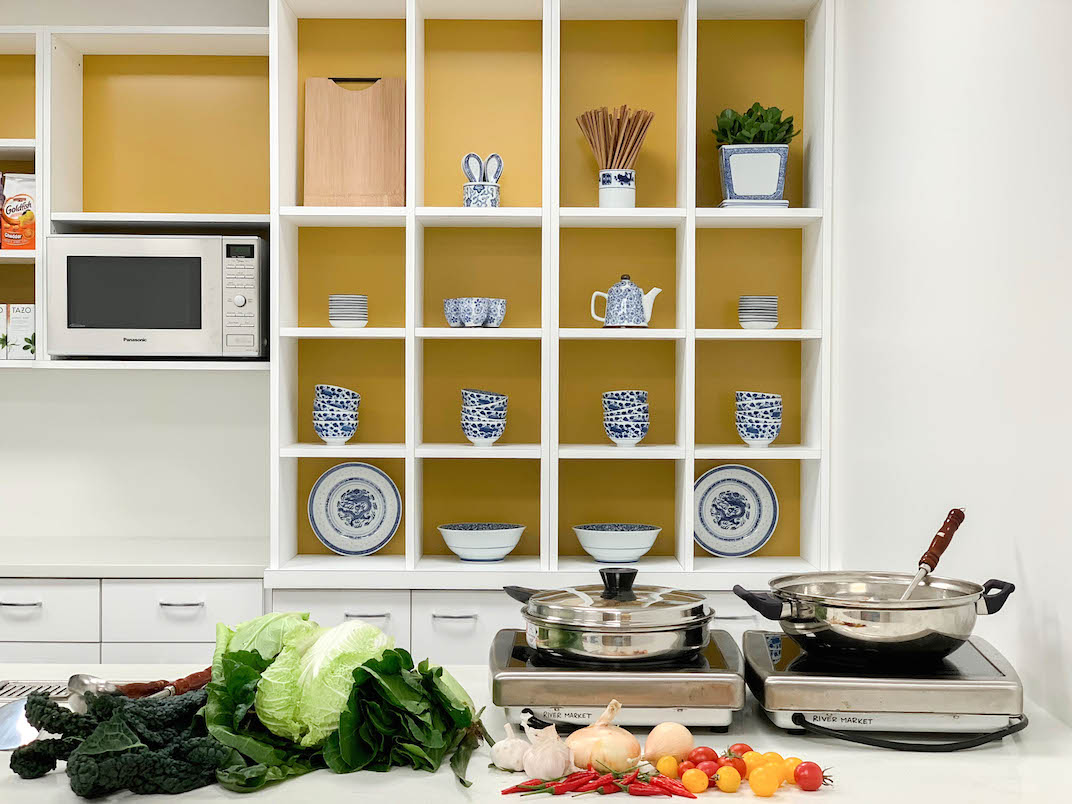 As for Chinatown House’s first special event, a pop-market series dubbed ‘Creative Chinatown’ will be held on November 24 and December 8.

Chinatown House hopes it can extend its reach even further, as it will even support and fund community programming. It is currently looking for applicants to run programming such as classes for art, traditional craft making, traditional art, lantern-making, and calligraphy. 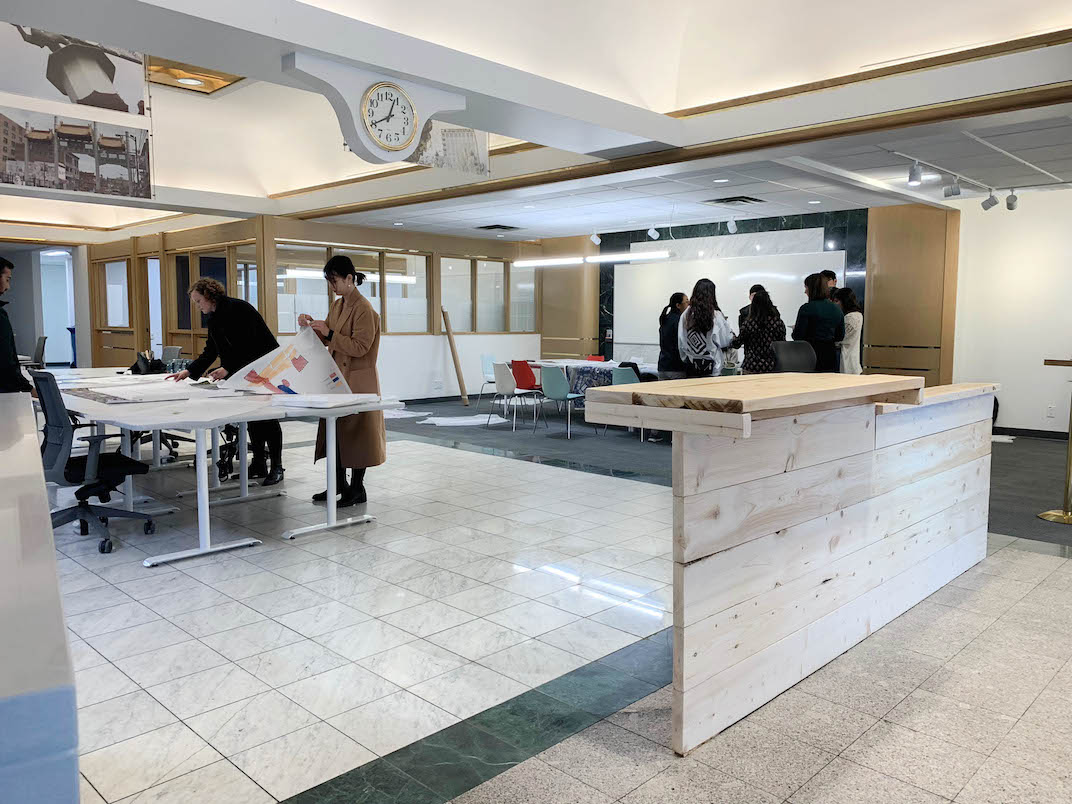 “While co-working isn’t new, what is unique about Chinatown House is that we are intentionally co-locating together and making our shared spaces available for use by community members for meetings and workshops,” Van told Daily Hive.

“Furthermore, in a co-working environment, there are people with different expertise and backgrounds to draw on; and so how do we better leverage that. In the Chinatowns of Seattle and New York, there are co-working spaces that are also resources for their community. We drew inspirations from them.” 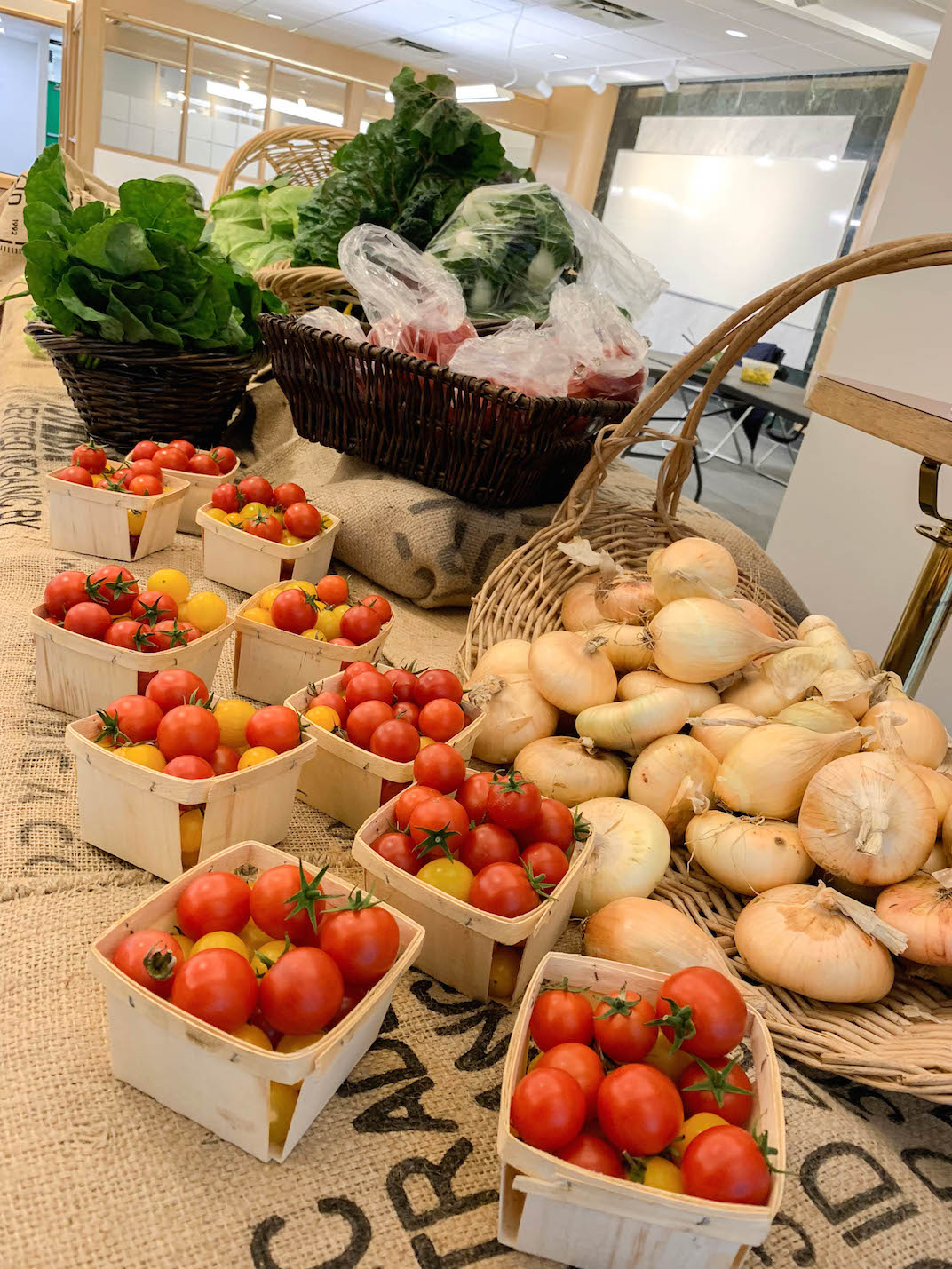 Van is perhaps best known for being the co-founder of The Network Hub (TNH), the largest BC-based chain of co-working offices.

TNH has been around for 13 years, and it now has co-working offices in downtown Vancouver, New Westminster, Richmond, Whistler, and Nanaimo. 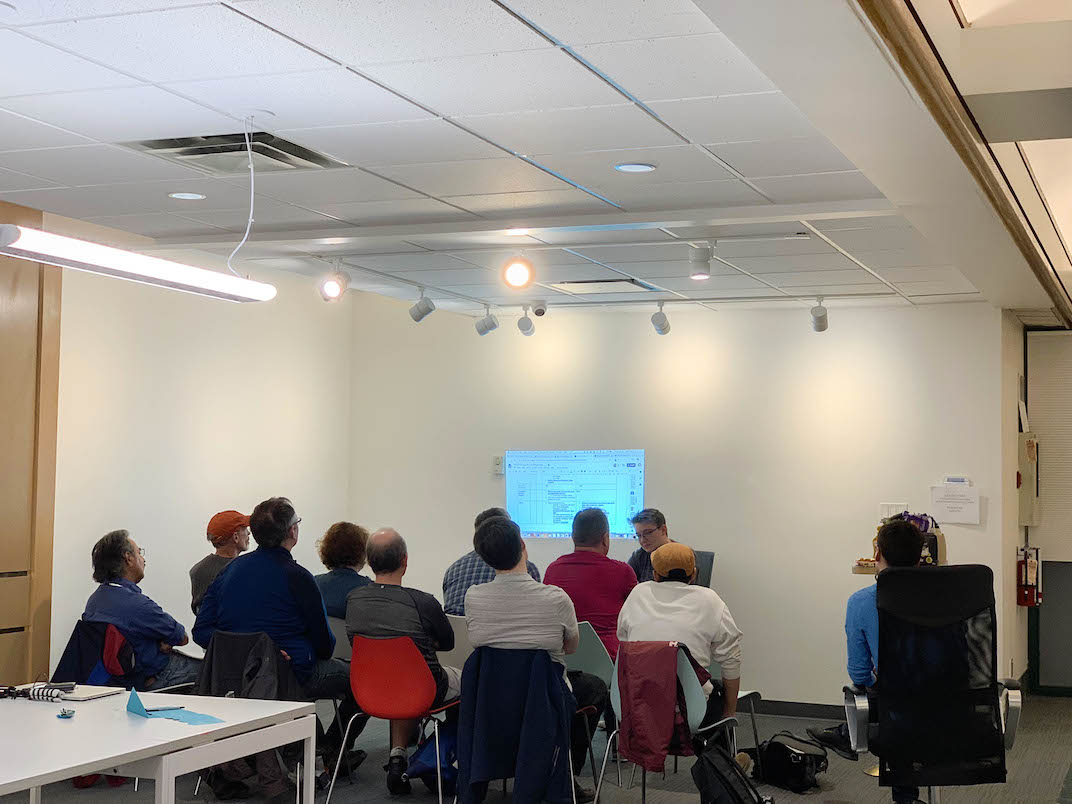 But Chinatown House’s tenants are unique, as the businesses and entities under this roof are largely working on Chinatown-related projects, and such a space allows them to meet and collaborate. 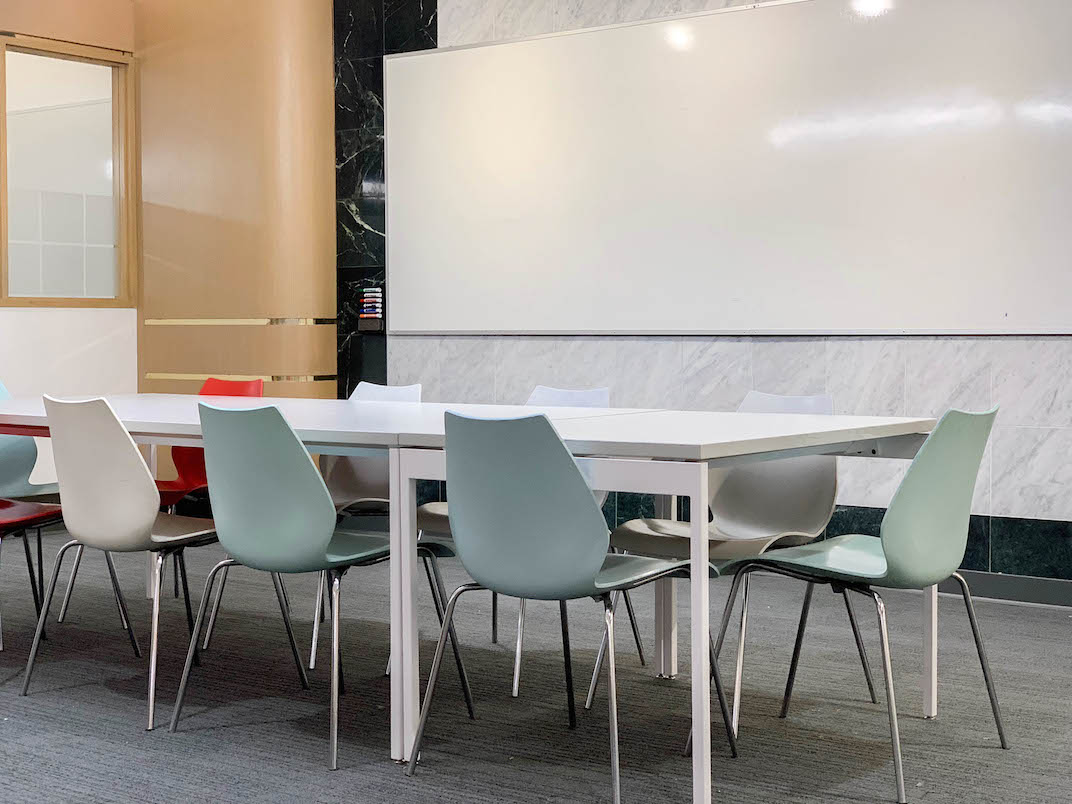 “Many of us used to meet one another at coffee shops or bump into one another on the sidewalk and catch up on what we are doing,” she said.

“I don’t know what the impact of Chinatown House will be yet. However, we believe that co-locating and providing spaces for meetings and workshops will foster conversations, collaborations, and community-led initiatives… Chinatown House will evolve and be shaped by its members.” 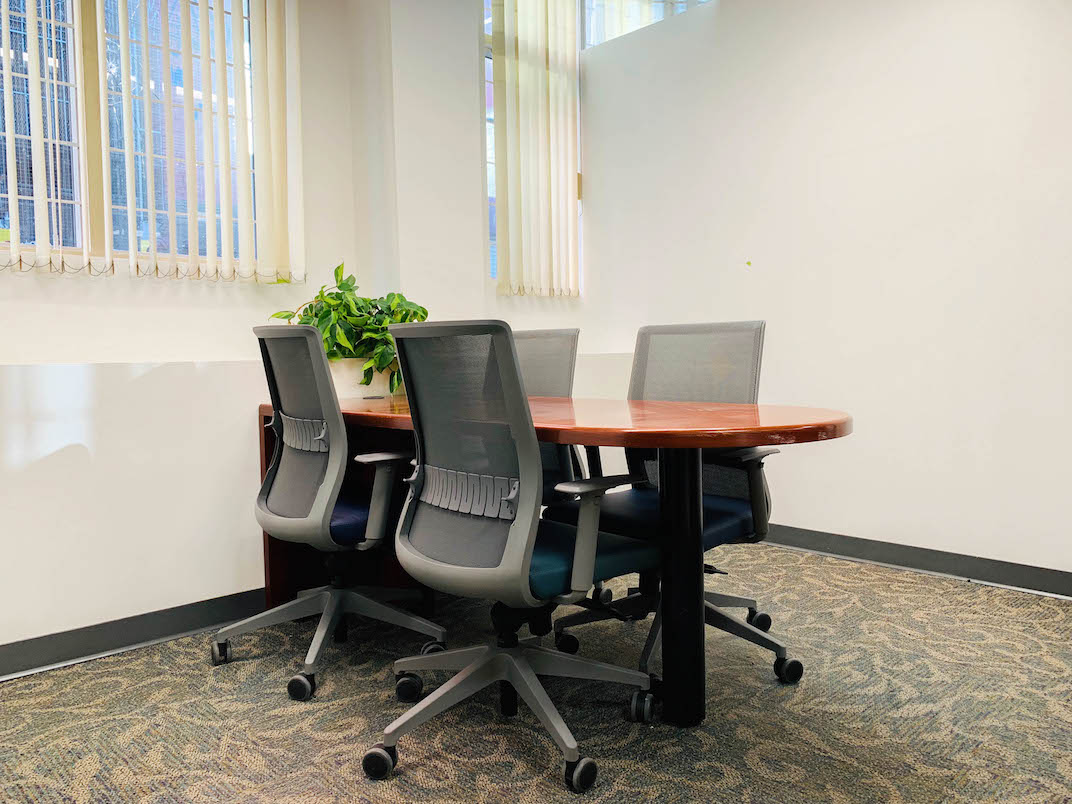