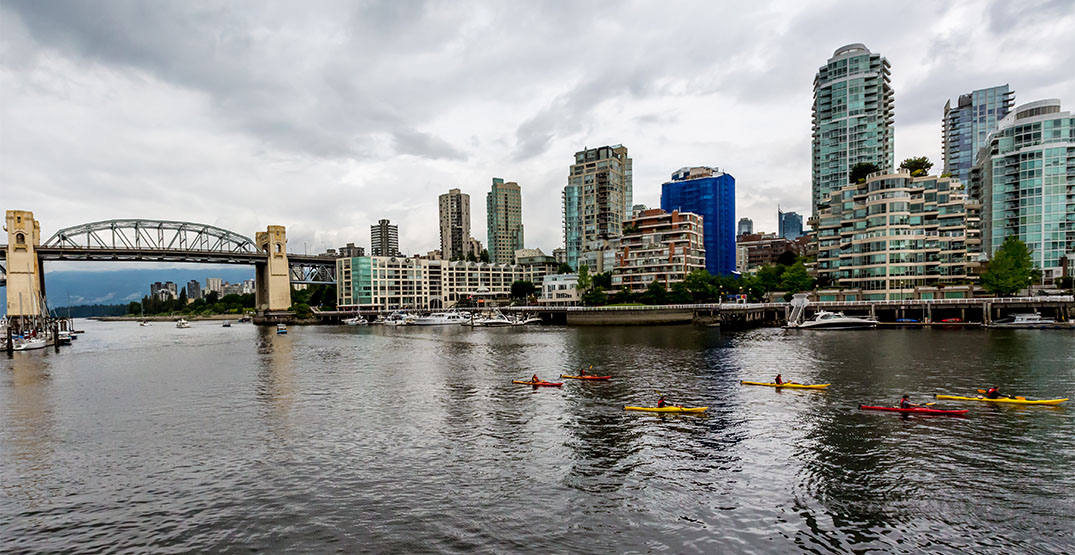 Vancouver could be in for a much rainier summer than last year as La Niña funnels moisture over the southern half of the province, a new long-range weather forecast predicts.

La Niña is a phenomenon over the Pacific Ocean that can influence weather patterns far away by affecting the jet stream position over North America. La Niña has already made Vancouver’s spring cooler and wetter than normal, and its influence may last into the summer, according to AccuWeather senior meteorologist Brett Anderson.

“It’ll be wetter than normal across the northern part of the province with near-normal rainfall expected in the southern portion,” he said. “We may see a reduction in fire activity this year, especially when compared to last summer.”

That’s a big contrast from last summer when a devastating heat dome shattered temperature records across the province, and a wildfire destroyed the entire town of Lytton. This year looks like it won’t be a repeat of the oppressive heat. Anderson predicts temperatures will remain near normal in much of BC while the Pacific Ocean temperature stays cooler than normal.

Rivers and streams in BC are expected to run near or above normal with continuing runoff from the mountains’ deep snowpack.

La Niña’s effects are felt most profoundly along the West Coast, but elsewhere in Canada, weather patterns could be different. The Prairies could become hot and wildfire-prone this summer, and eastern Canada is in for a humid and warm summer with plenty of thunderstorms.