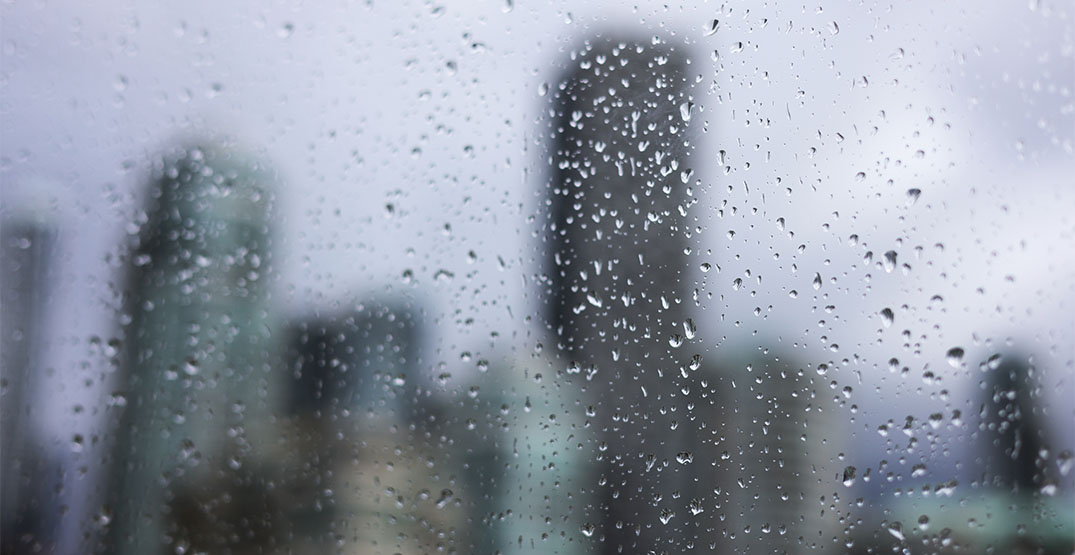 A Sunday afternoon downpour in Vancouver set a rainfall record, delivering a quarter of May’s average monthly rainfall in a single hour.

It was the rainiest May 15 on record for Vancouver and White Rock, according to Environment Canada meteorologist Bobby Sekhon.

“We’re really in this unstable pattern where we saw this narrow band of rain develop on the South Coast yesterday evening, almost like thunderstorm clouds,” Sekhon said.

In particular, there was one hour in Vancouver Sunday afternoon that saw more than 16 millimetres of rain — about a quarter of the average 65 millimetres the city receives over the entire month. 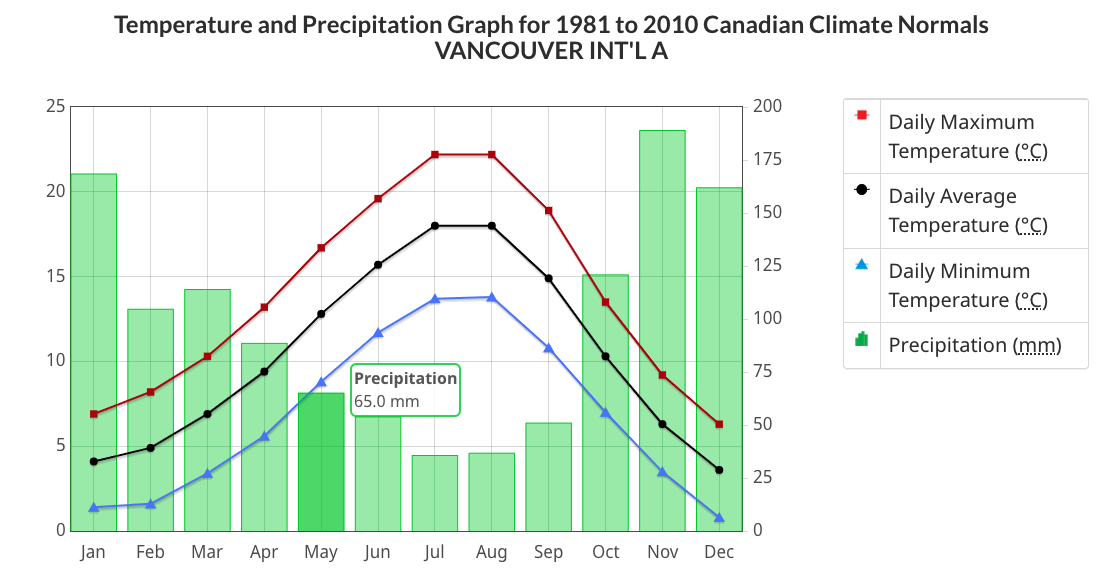 Vancouver usually receives 65 millimetres of rain on average during the month of May. (Environment and Climate Change Canada)

“It produced quite the downpour,” Sekhon said. “It led to some issues there in some parts of Metro Vancouver.”

A user shared photos to Reddit of water spraying out of manholes on Alma Street during the rain. One commenter joked it was a “forbidden spray park.”

It was certainly a storm that could soak through a Goretex rain jacket, with some users saying it felt more like a monsoon than a spring shower.

Vancouver is scheduled to get a break from the wet weather on Monday and Tuesday, but a wind and rainstorm is forecast from Tuesday night to Wednesday. The city may see some sunny weather toward the end of the week, but the meteorologist said we’ll have to wait a little longer for a taste of summer.

“For April and May, the weather’s been kind of a mixed bag. The best thing you can do is just stay tuned to anticipate what might be coming,” Sekhon said.