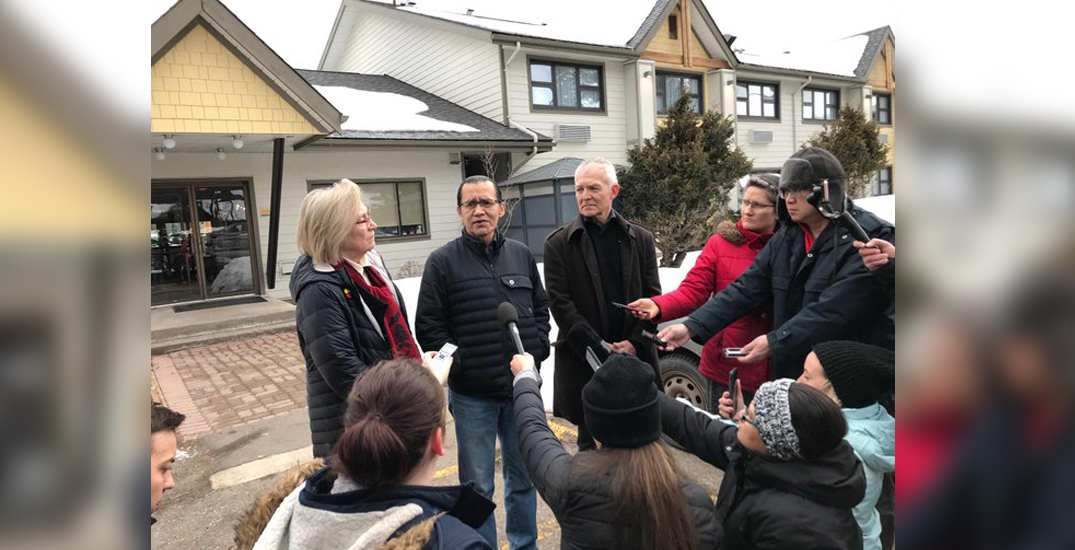 Government ministers have reached a tentative agreement on rights and title with a group of Wet’suwet’en hereditary chiefs fighting construction of a gas pipeline in their traditional territory.

Their discussions centred on two topics:

They’ve drafted an arrangement to assert Wet’suwet’en rights and title throughout the nation’s traditional territory. The document now needs to be reviewed and ratified by the Wet’suwet’en clans.

“This arrangement for the Wet’suwet’en will breathe life into the Delgamuukw-Gisday’wa decision so that future generations do not have to face conflicts like the one they face today,” the statement said.

“This is a momentous moment,” added Debbie Pierre, executive director of the Office of the Wet’suwet’en.

Over the past three days, there have been frank and substantive discussions, guided by Wiggus (respect), on the complex issues with respect to Wet’suwet’en rights and title. The result is a draft arrangement that will be reviewed by the Wet’suwet’en clan members. pic.twitter.com/XNfmayWVUR

No decision has been reached regarding the future of the Coastal GasLink pipeline.

Although they explored ways to resolve the conflict, they left the table recognizing that “differences relating to the CGL project remain.”

The province has agreed to provide the Wet’suwet’en hereditary chiefs with more information about the project.