“We are thrilled to welcome WestJet’s newest aircraft, the state-of-the-art 787 Dreamliner, to YVR for the first time,” said Robyn McVicker, Vice-President of Operations and maintenance of Vancouver Airport Authority, in a statement.

“We greatly value our long-time partner WestJet and the introduction of this signature aircraft at YVR is an example of their ongoing investment in British Columbia.”

The 320-seat Dreamliner has three cabins — business, premium, and economy — features substantially improved air quality and larger windows for added comfort, and is 20% more fuel efficient compared to the Boeing 767.

“We are proud our signature aircraft is now flying non-stop service between two of Canada’s major cities and two of our hub airports.” 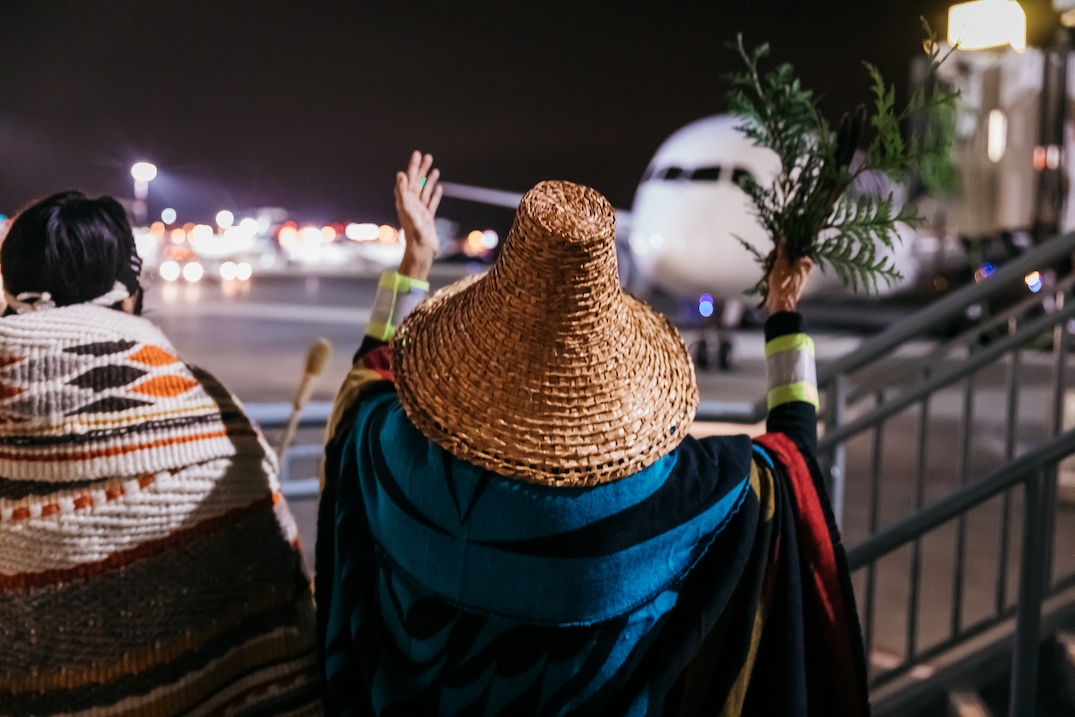 Except for Tuesdays and Saturdays, the Dreamliner service currently departs YVR at 9 am and arrives at YYZ at 4:10 pm. For return trips, the aircraft will leave YYZ at 5:15 pm and arrive at YVR at 6:55 pm.

The use of the Dreamliner is in addition to WestJet’s operation of the Boeing 737 aircraft on three other non-stop daily flights, except for Saturdays, for a total of four daily flights. The Dreamliner will increase operations between Vancouver and Toronto to a daily service starting on November 5.

Several other airlines have been using the Dreamliner for YVR services, including Air Canada. WestJet also recently launched its first Dreamliner services from Calgary and Toronto.

In 2017, WestJet announced an order of up to 20 Dreamliner aircraft for its expansion plans of reaching Asia and South America. So far, there are six aircrafts in service, another four being built, and 10 ordered with options.

Last week, the airline, YVR, and the University of British Columbia announced a joint partnership on a rapid coronavirus testing pilot project.