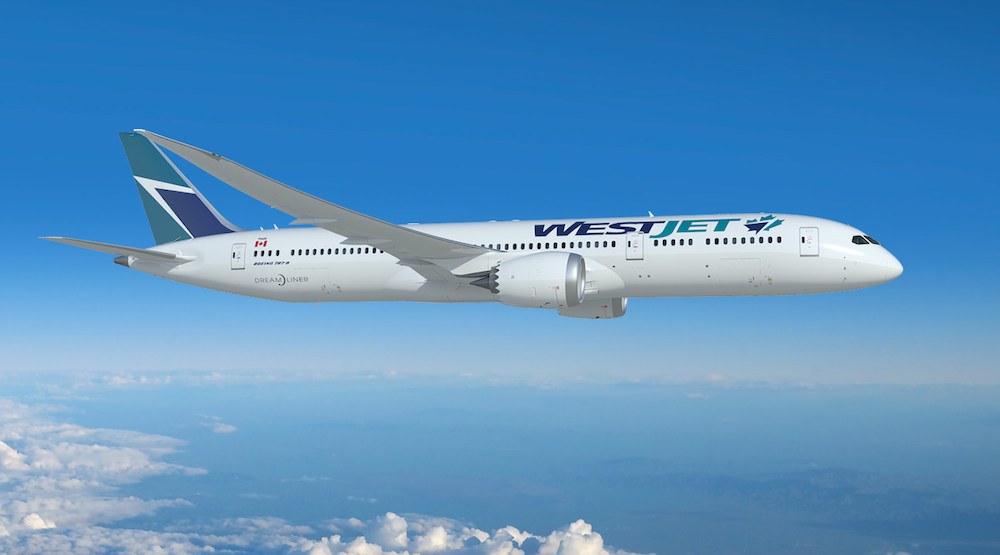 WestJet is making a major strategic move that signals its intention to expand to new international markets.

The Calgary-based airline announced today it has purchased up to 20 Boeing 787-9 Dreamliner aircraft, with a commitment for 10 aircraft to be delivered between 2019 and 2021 and options for an additional 10 aircraft between 2020 and 2024. Altogether, the deal is valued at $5.4 billion.

The state-of-the-aircraft is known for its superior cabin air quality, super-sized dimming windows, and quietness due to its quieter engines and upgraded sound proofing. It seats nearly 300 passengers and is also 20% more fuel efficient than the airlines’ fleet of Boeing 767 aircraft. 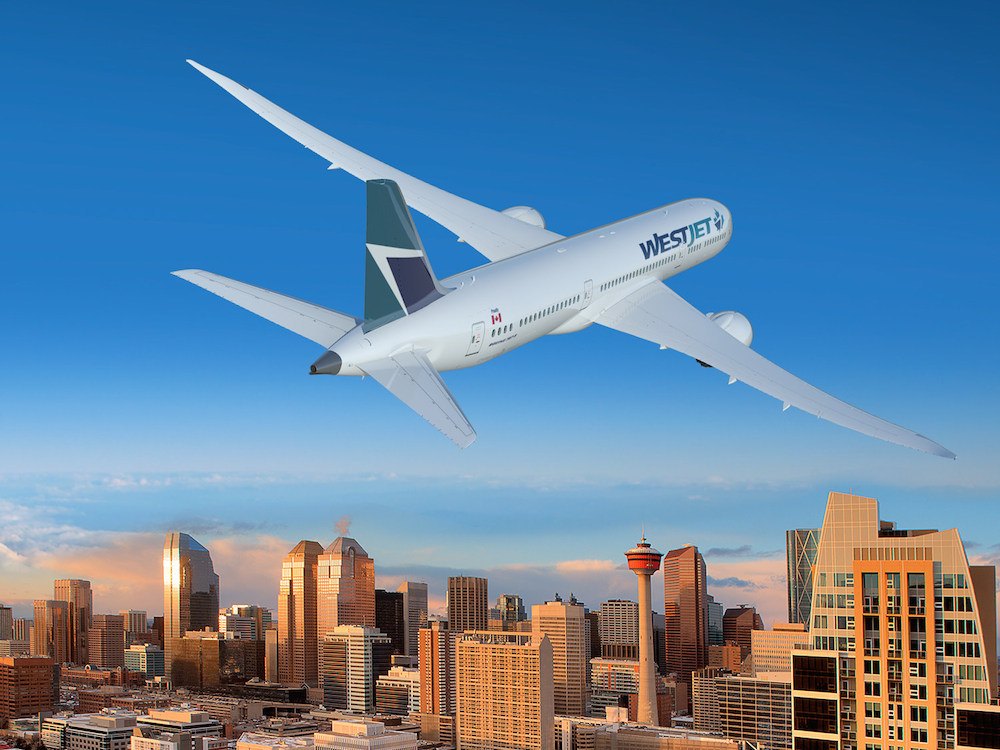 But more importantly for the airline, the new aircraft has a range of more than 14,000 kms, which means WestJet will have “the ability to serve new destinations in Asia and South America, and to expand its service offerings into the European market.”

“This order represents an exciting new chapter in WestJet‘s history,” said Gregg Saretsky, WestJet President and CEO, in a statement. “We have carefully executed on our strategic plan, first launching WestJet Encore to connect smaller communities across Canada to our growing network followed by our successful venture into wide-body flying to Hawaii and London Gatwick.”

“Now, with the most sophisticated commercial airliner available, we turn our attention to further growing our international presence and introducing even more travellers to our award-winning guest experience.” 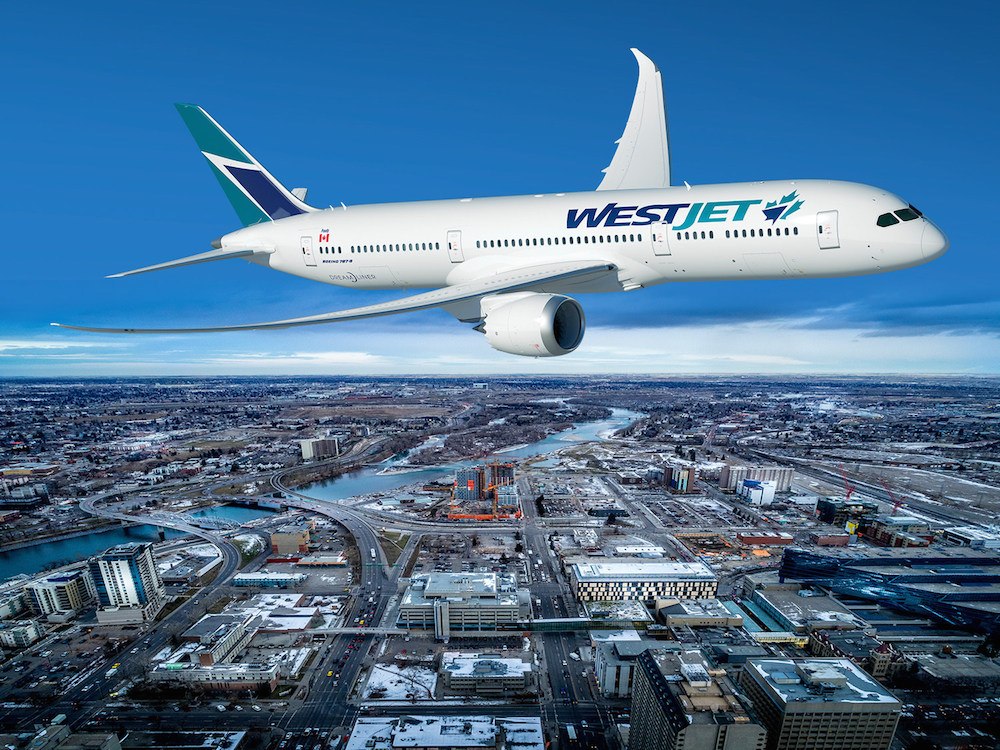 The Boeing 787-9 is the mid-sized version of The Boeing Company’s 787 model, which was first introduced for commercial flights in 2011. Since then, over 540 of these planes have been built.