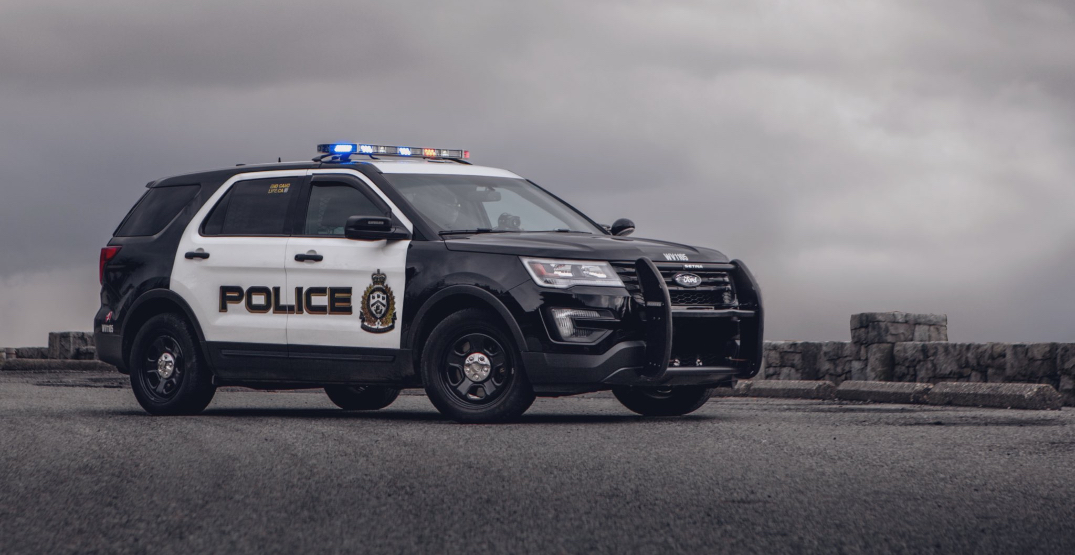 West Vancouver Police have said that two lives have been lost after a large tree fell on a home.

According to police, officers were called to the 6200 block of Wellington Avenue at 1:30 am on Sunday, January 2, after a report of a large tree falling on a house.

“This appears to be a tragic accident,” said Constable Kevin Goodmurphy in a release.

Officers noted that there were downed hydro wires and ruptured gas lines, likely damaged as a result of the uprooted tree.

“We are supporting the British Columbia Coroners Service as they conduct their investigation into the circumstances surrounding the loss of life,” said Goodmurphy. “Our thoughts are with the family and friends of the deceased.”

According to police, emergency crews on the scene confirmed the deaths of two people inside a house, a man in his 60s and a woman in her 50s.

Police say that roads in the area are closed to traffic. The scene is still active as crews are working to remove the tree and debris.

Much of Metro Vancouver is currently under a wind warning from Environment Canada as winds of up to 70 km/h and gusts of 90 km/h are forecast for areas near the water.

Strong winds also led to BC Ferries cancellations on Sunday, January 2, as winds are expected to continue throughout the night.