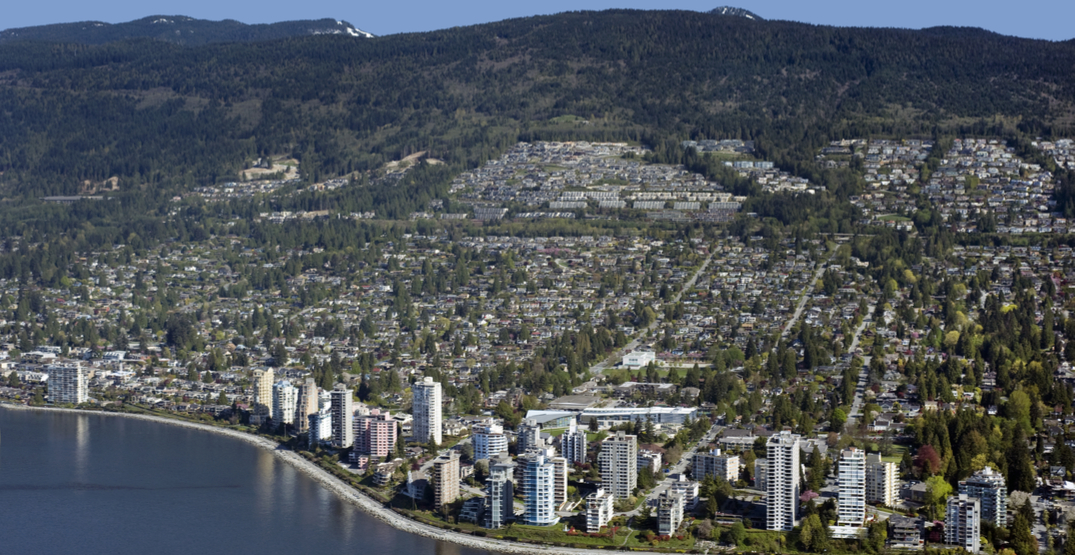 Known for its beautiful scenery, quick access to nature, and high-priced, luxury housing, West Vancouver has now found itself on another dubious list, thanks to a new report by Maclean’s Magazine.

In its annual ranking of ‘Canada’s Most Dangerous Places 2019,’ West Vancouver, with a population of 51,076 according to the most recent census data, has found itself in the 57th spot.

According to Maclean’s, the annual report ranks communities according to the Crime Severity Index (CSI), a Statistics Canada measure of all police-reported crime, which takes into consideration both the volume and seriousness of offences.

In its report, Maclean’s said the CSI was created “in an effort to paint a more accurate picture of crime levels than the crime rate can.”

For example, “a town that experienced a wave of vandalism and petty theft might have a higher crime rate than another town with more assaults and murders, even though the crimes committed in the second town were much more serious,” writes the magazine’s Claire Brownell.

A total of six Lower Mainland cities cracked the top 100 list. These included:

Landing in the top spot this year was the town of Wetaskiwin, Alberta.

The top 20 most dangerous cities in this annual report are:

These are Canada’s most dangerous places. Where does your community rank? https://t.co/MYh84O6iPb

The full report can be viewed here.