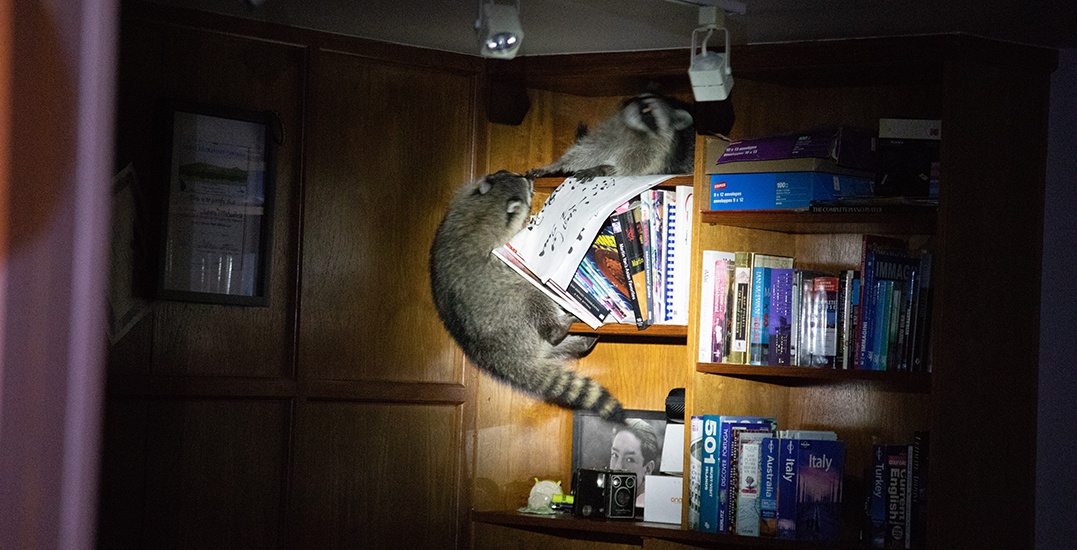 A West Vancouver family was in for a scare after a family of raccoons invaded their home in the middle of the night.

Stephanie La Porte was woken up around 1:30 am several nights ago, after hearing her dog go berserk in the lower floors of her home.

“I thought, ‘what the hell’s going on’ and came downstairs with a flashlight,” she said.

By the time she got downstairs, her son was already awake and told her that several raccoons had invaded the house and were hiding out in the home office. 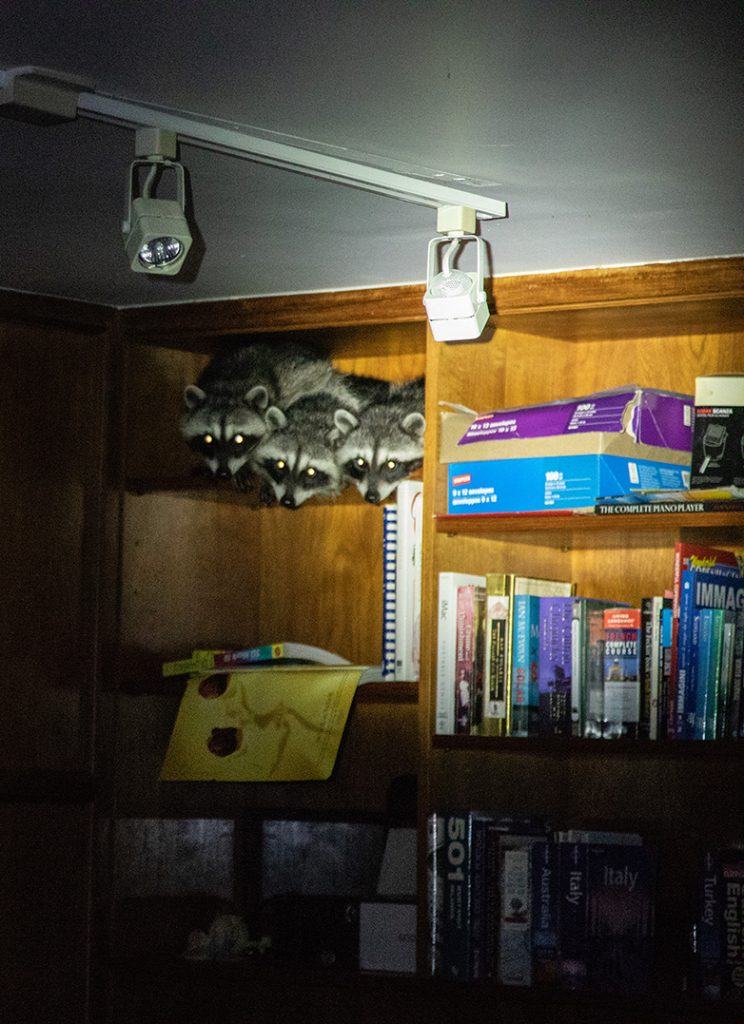 “One of the side doors of the house was left open and the raccoons came in, sniffing out the smell of dog food,” La Porte explains. “They came in, but they didn’t realize the dog was there. My son ended up taking apart our dog cage and making a barrier between us, the dog, and the raccoons, it was quick thinking.”

La Porte and her son made an abundance of noise and eventually, the family of four trash panadas left the house. 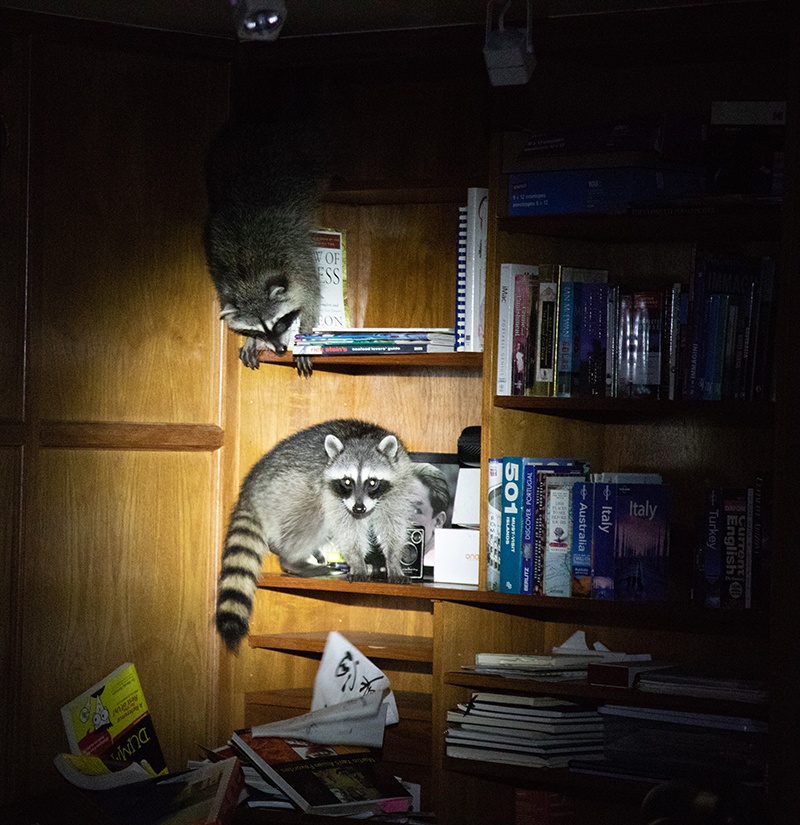 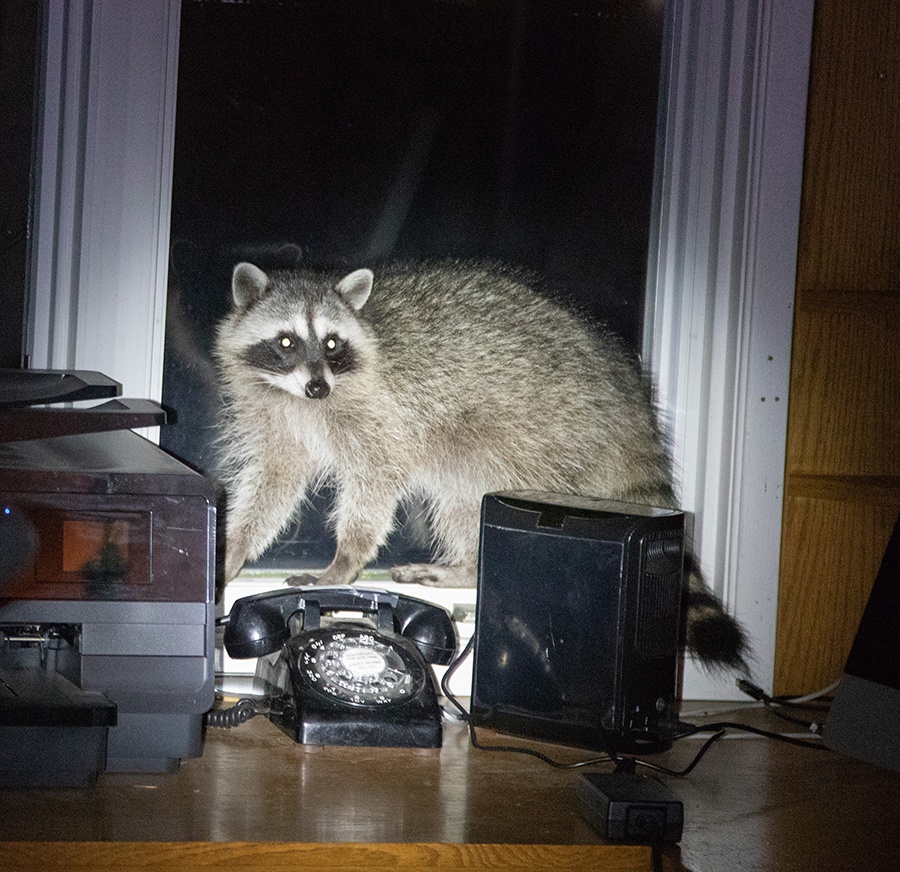 “It was complete madness and chaos,” La Porte said. “They left a mess and it smelled horrible. Luckily, there was no major damage.”

It took La Porte and her son nearly an hour to get the raccoons outside of her home. Shortly after, however, she discovered the racoons were trying to climb up the side of the house.

“I heard the dog going crazy again and there were sounds of banging on the side of the house. Those things are agile, it’s really quite crazy. We were pretty tired yesterday with all this going on. I had to pull everything out of the room, used bleach, and finally, we got the smell out.” 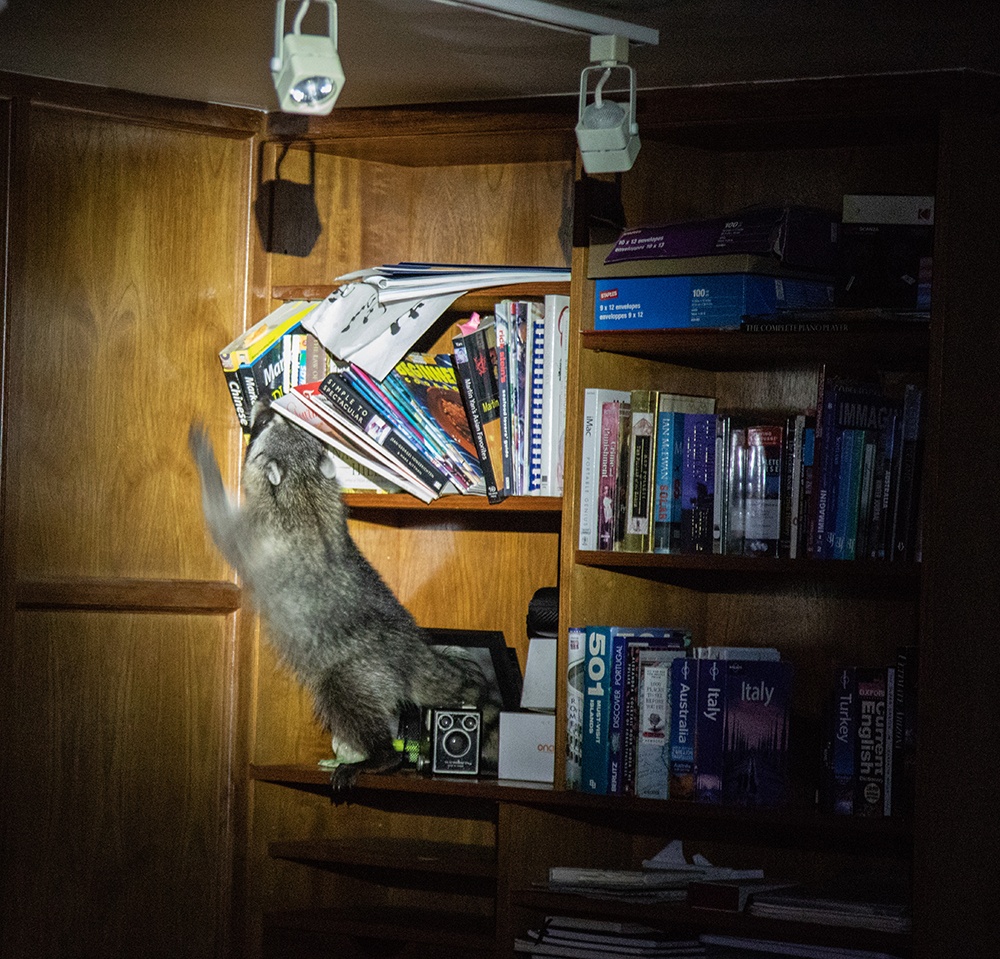 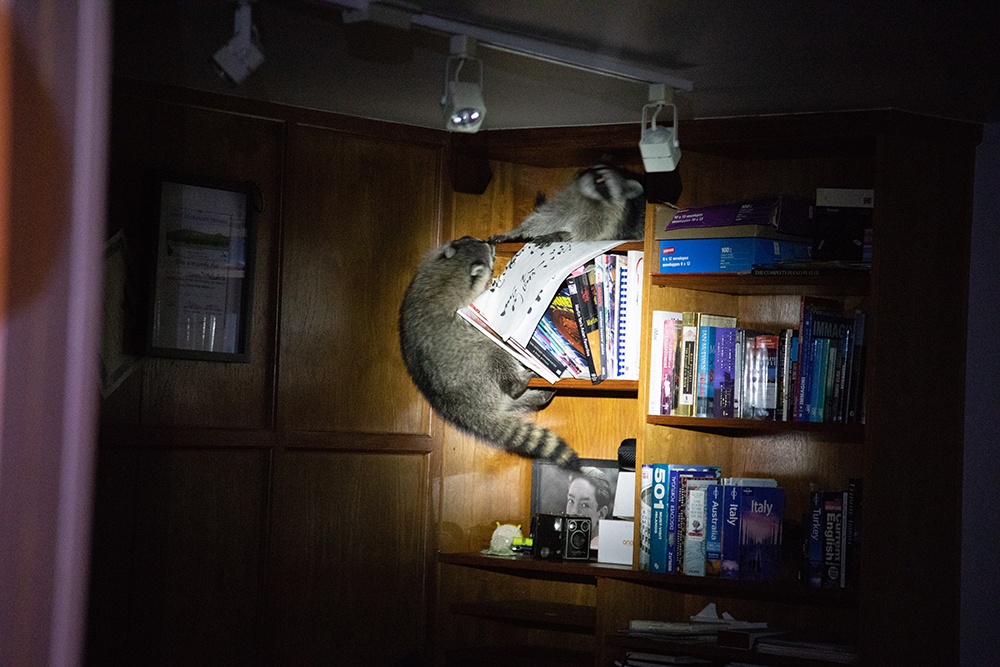 According to La Porte, this isn’t the first incident that her neighbourhood has had with a group of rodents. A while ago, one of her neighbours had several raccoons puncture a hole through their window screen and enter the kitchen.