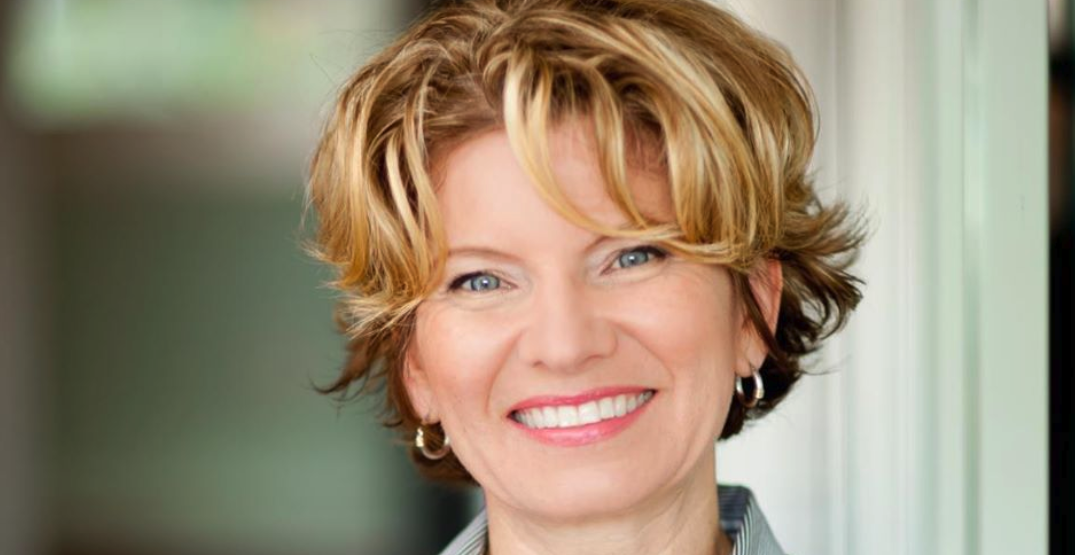 The results of West Vancouver’s mayoral race have been released, and the battle gives new meaning to the phrase “every vote counts.”

Two-term West Vancouver councillor Mary-Ann Booth has been elected mayor by a margin of just 21 votes, according to preliminary results released by the district.

Sager was mayor of the district for six years in the 1990s, but left politics to run a law firm.

Booth was elected with 37.2% of votes received, compared to 37% for Sager. A total of 11,817 ballots were cast in West Vancouver, according to Civic Info BC.

It’s possible that Booth’s razor-thin win will be contested. Under the Election Act, candidates can request a recount if the difference between the top two candidates is 100 votes or less.

The District of West Vancouver says the results are unofficial, and the declaration of official results will happen on Wednesday afternoon.

The preliminary results from the General Local Election are in! View the names of West Vancouver’s new councillors, school trustees and mayor. All positions are for a four-year term. #WestVan https://t.co/FY9KViV3Ae pic.twitter.com/ZYLU60FYVL