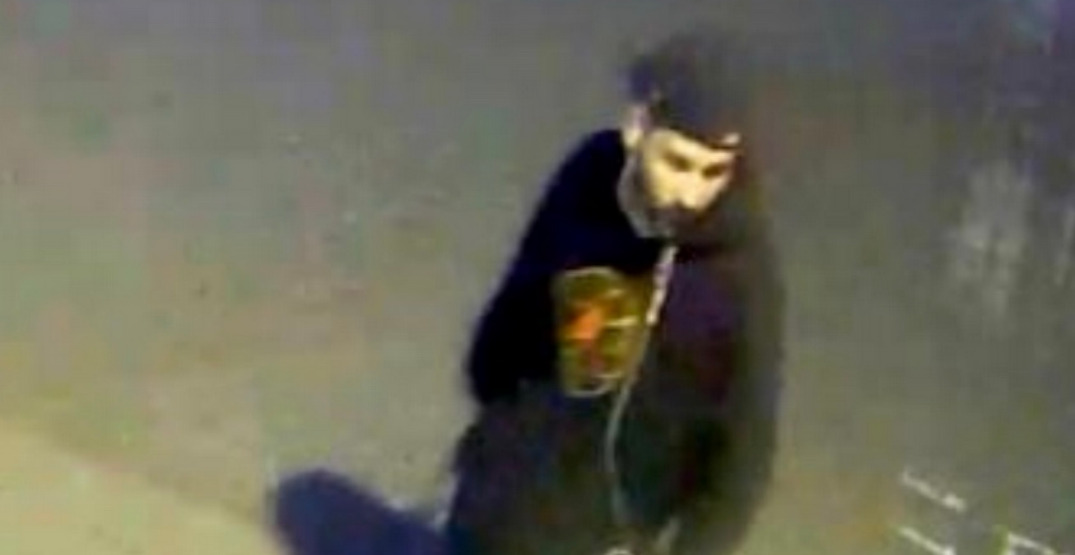 The West Vancouver Police Department is asking for the public’s help in locating a man suspected of using large rocks in an assault on a homeless man.

Police are calling the incident an unprovoked attack and it occurred in the area of Park Royal mall in West Vancouver.

The assault took place in the early morning hours of June 14 and West Vancouver Police identified the homeless victim as a 55-year-old man. The suspect didn’t appear to know the victim and the motivation for the attack is currently not clear.

Police say the suspect approached the victim and yelled at him, then threw several large rocks which resulted in lacerations to the victim’s head and hand.

West Vancouver police have also released a photo of the suspect, who was captured on nearby CCTV.

Police are describing the suspect as a light-skinned male with curly dark hair wearing a black hoody, pants, and shoes as well as a blue hat. 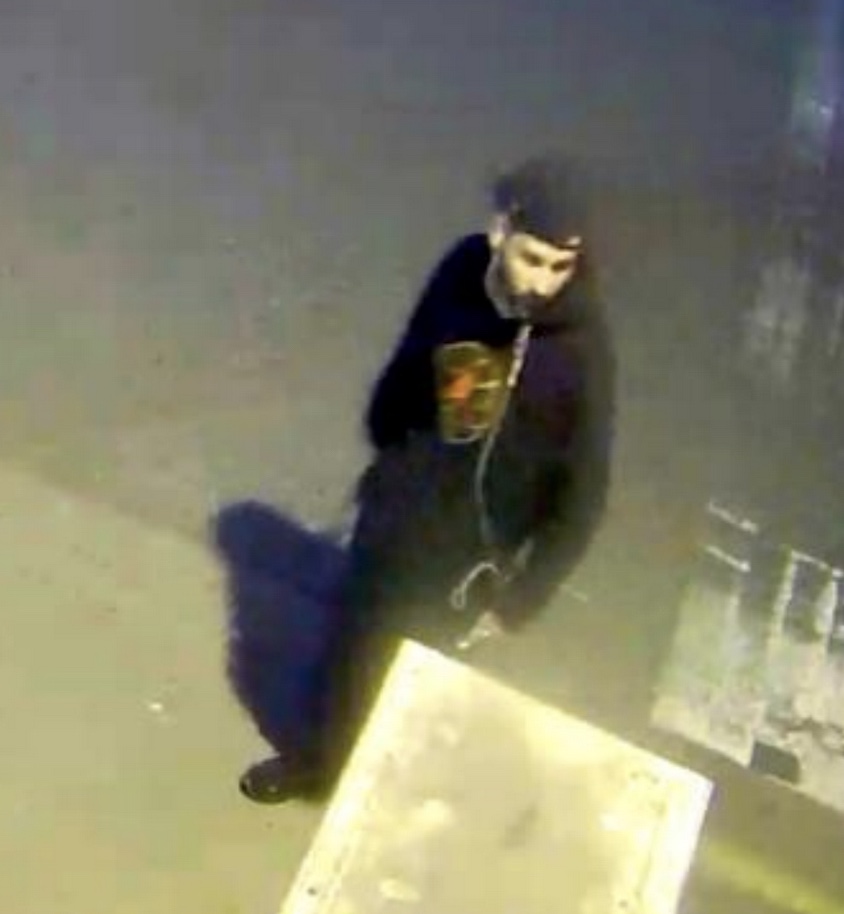 “This offence is concerning for everyone, and we are asking for the public’s help in identifying the suspect,” said West Vancouver Police Sergeant Mark McLean in a statement.

“The victim, in this case, was a vulnerable member of our community and it is not known if he was targeted for this reason.”

Anyone who may have more information about this attack is being asked to call West Vancouver Police at 604-925-7300. For those who wish to remain anonymous, you can call Crime Stoppers at 1-800-22-8744, or visit solvecrime.ca