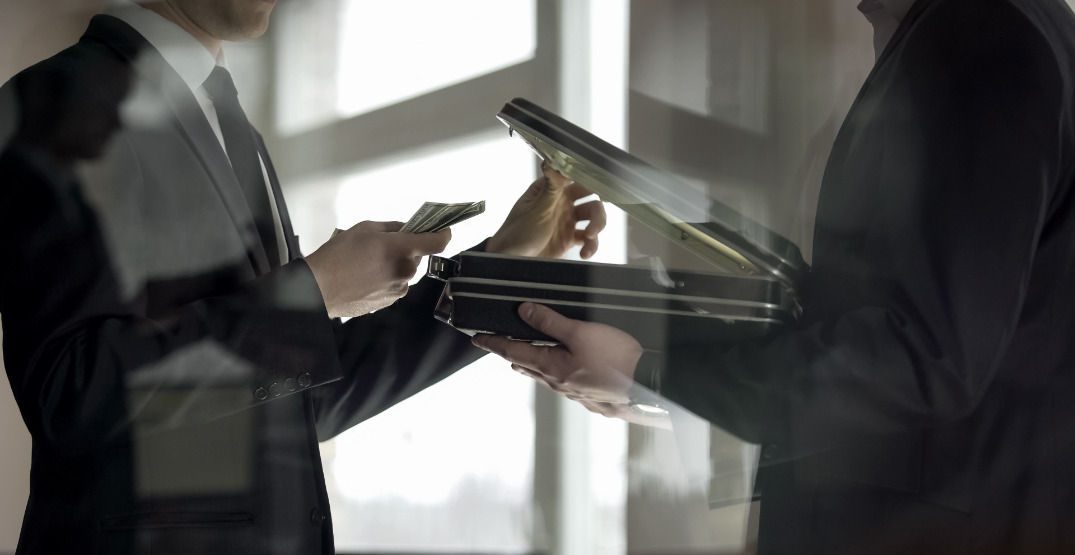 It’s been over two years since an official inquiry began into money laundering in British Columbia, and the findings have now been revealed, including how it impacted housing affordability.

While there are many takeaways from the final report from the Cullen Commission, the two that might be of key interest to BC residents include the findings on political corruption and real estate.

The report states that there is “no evidence” of corruption, and that money laundering is not the cause of housing affordability issues in Vancouver.

The provincial government appointed BC Supreme Court Justice Austin Cullen to lead the inquiry, sparked by suspicions that hundreds of millions of dollars in illegal cash was impacting real estate, gaming and the luxury vehicle market in Canada. There were also beliefs that money laundering was playing a role in fuelling the opioid epidemic.

Money laundering is not the cause of housing unaffordability

It adds that there has been lots of public attention on foreign ownership in the BC real estate market.

The report goes on to say that the impact of money laundering and anti-money laundering measures on real estate prices is something that would benefit from further study, but that it couldn’t conclude that money laundering is a significant cause of housing unaffordability.

Instead, the report points to supply and demand, population increase, and interest rates as being more important drivers of price.

This section of the report concludes that steps taken to counteract money laundering won’t serve as the solution for housing unaffordability.

No evidence of corruption

Many former political leaders were interviewed during the inquiry — including former BC Premier Christy Clark, and the former minister responsible for gaming Rich Coleman.

The public was informed about shady dealings at casinos by investigative reporters like Sam Cooper that were, as the report states, “likely accepting substantial qualities of illicit cash.”

The final report states that many gaming minsters served while money laundering persisted in the province, and while some leaders were aware of concerns and took some measures to try and counter money laundering, “there is no basis to conclude that any engaged in any form of corruption related to the gaming industry.”

“To the extent that some have hypothesized that money laundering in casinos was facilitated by corrupt politicians or officials, they are engaging in conjecture that is not rooted in evidence.”

It did find that Clark failed to ensure illicit cash injections were not accepted by casinos.

The report also claims that there has been success when it comes to limiting illicit funds in casinos in recent years.

New measures were introduced in 2018 that forced casino patrons to prove that funds used in cash transactions of $10,000 or more were from legitimate sources.

“In 2018, the year in which this measure was implemented, the value of suspicious transactions reported to FINTRAC by BCLC declined by nearly 90 percent.”

While BC has made lots of progress on money laundering, the report states that “much remains to be done.”

“The Province should establish an independent AML Commissioner, who will provide strategic oversight of the provincial response to money laundering.”

According to the report, money laundering “operates in the shadows” and it is rarely afforded the “priority it requires.”

“A lack of will and coordination has led to an ineffective response.”

The report says it’s time to change this trend permanently.

“The only way to reverse this unhappy state of affairs is to vest with one office the responsibility to support, oversee, and monitor the provincial response to money laundering.”

The report also suggests that the RCMP establish a dedicated provincial money laundering intelligence and investigation unit to mount a “sustained and effective response to money laundering.”

In conclusion, the report states that the realities of money laundering in BC are also present in other Canadian provinces.

“It is increasingly clear that taking firm and willful steps to prevent money launderingand the criminality it represents is critically important. The growing recognition of theneed to fight such a corrosive form of criminality, and the commitment to do so, givesrise to optimism that British Columbia can lead by example.”