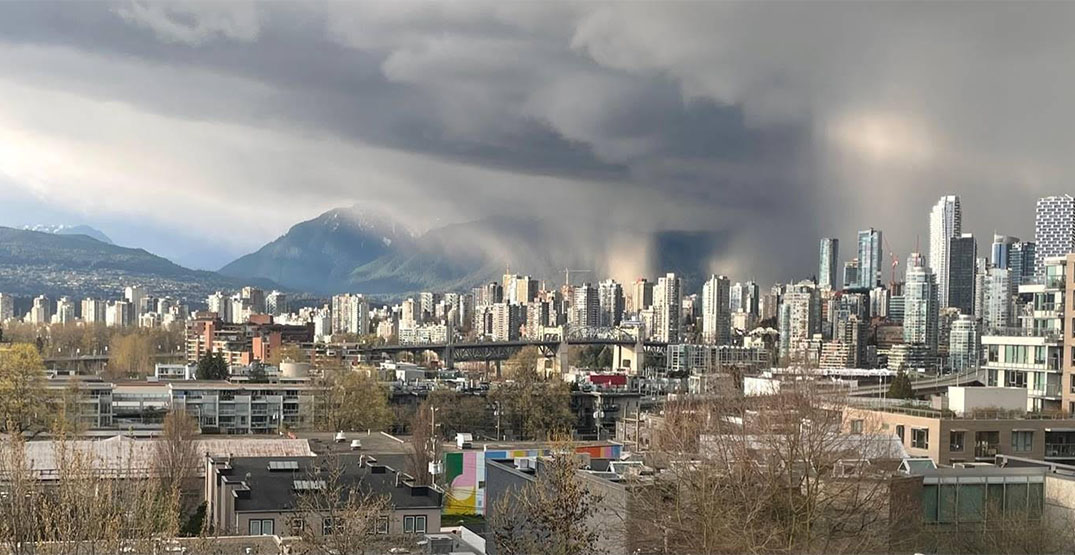 A rare thunder and hailstorm blew through Vancouver on Sunday afternoon, and there could be more thunder (and snow) on the way this week.

Sunday’s storm came in from the east and quickly transformed a sunny day into an apocalyptic scene. Dark clouds obscured the North Shore mountains and dumped hail over much of the city. 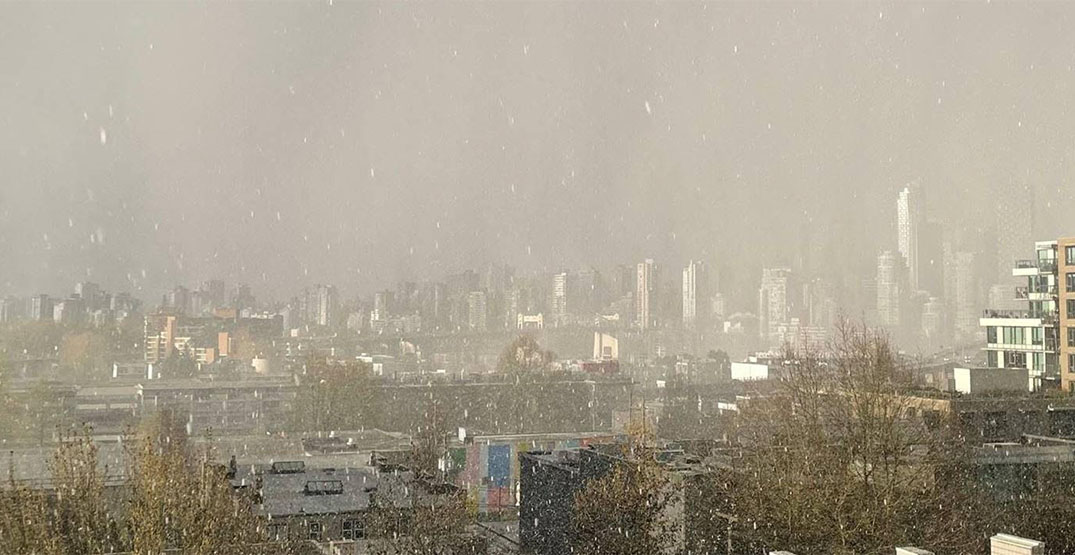 It was incredible to watch for anyone inside with a view of the North Shore — but an unwelcome surprise for pedestrians and cyclists.

Thunder in Vancouver! Thunderstorms remind me of home 🥲 pic.twitter.com/qbRFhW4bUL

What’s more, there could be more wild weather on the way this week.

Environment Canada is forecasting thunderstorms for Vancouver on Tuesday afternoon, with 50-kilometre-per-hour winds near the ocean. 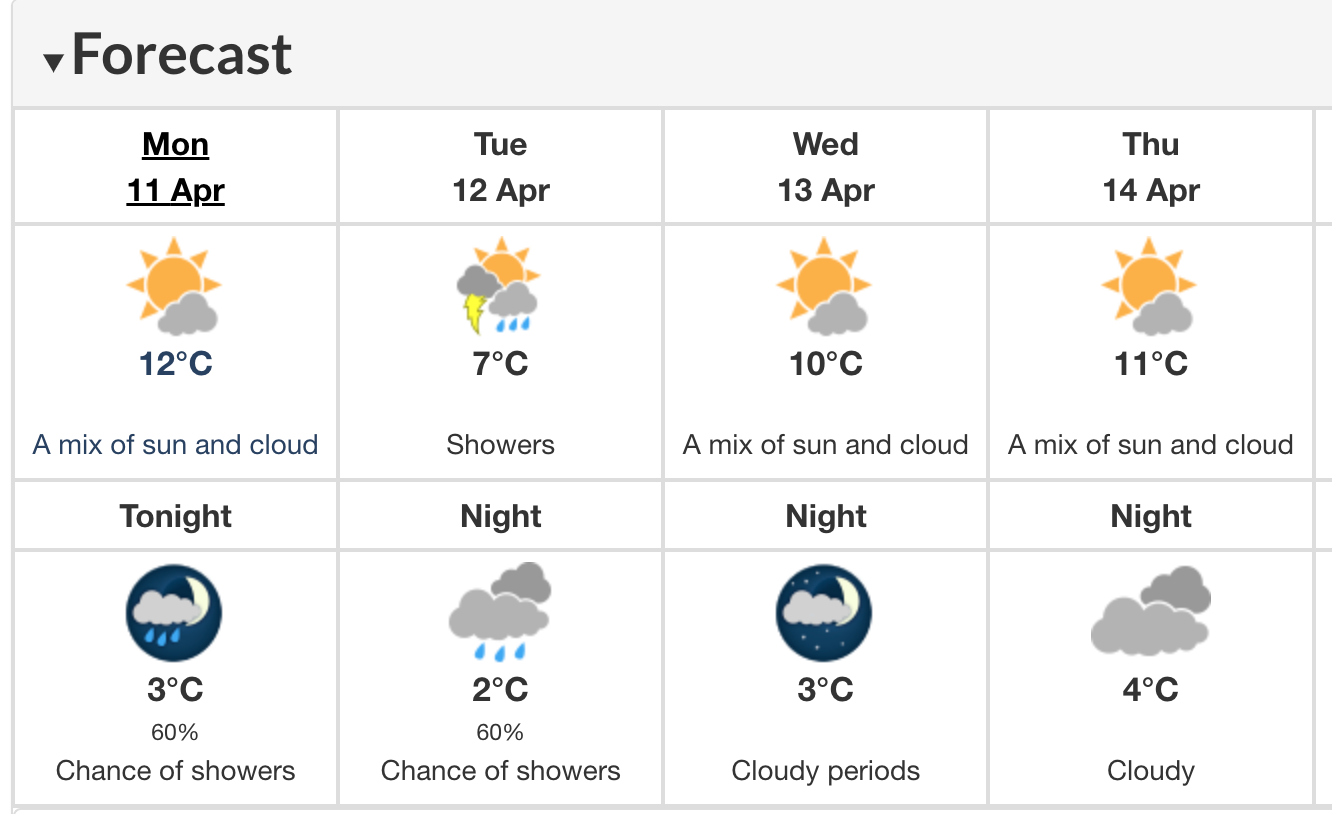 The Weather Network says the system coming Tuesday will bring snow at higher elevations — but with the sun being so high in April, it’s hard for there to be accumulation in the city.

Either way, plan to be inside when Tuesday’s storm hits so you don’t get bombarded with hail or snow. From there on out, it gets more seasonal — sun and 10°C for the rest of the week.