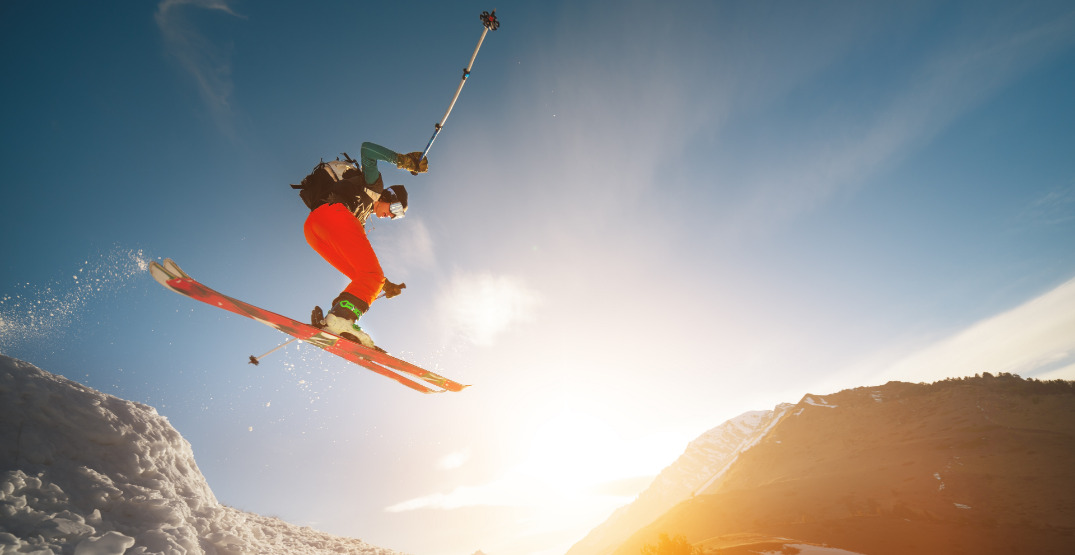 While many are excited about cherry blossoms and pretty flowers this spring, skiers and snowboarders in BC might have something else to be excited about when it comes to the April forecast.

After 11 days, the spring season has been a mixed bag so far, and The Weather Network’s April forecast suggests that it could be a good thing for winter sports lovers. The forecast could mean an extended ski season thanks to some below-seasonal temperatures ahead.

According to the network, March was a turbulent month for weather across the country, and that pattern is expected to continue for much of April.

The network points out that while longer days with more sunlight will steer us toward summer weather, winter isn’t ready to let up on its icy cold grip on the province.

The early April forecast calls for below seasonal temperatures across most of the west coast including Vancouver, all the way up to northern BC. If you’re not a fan of chilly weather, don’t fret, as there will be some warmer days mixed in too. 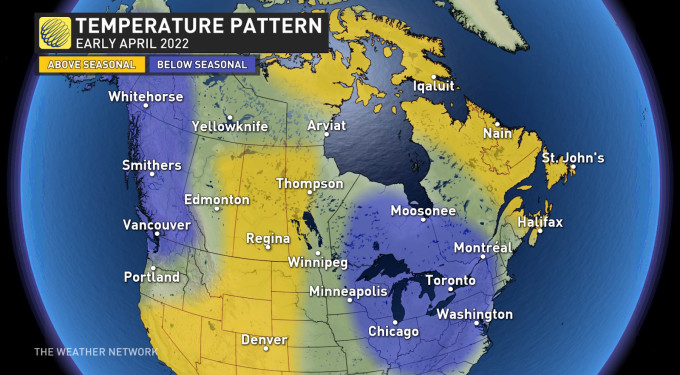 That pattern is expected to continue into mid-April, along with above-normal precipitation for most of the province.

“This should result in an extended ski season for many ski areas,” reads the forecast.

The 14-day trend highlights the temperature rollercoaster, with lows creeping towards freezing over the next several days.

Over the next week, there’s a good mix of sun and rain, with the majority of the moisture expected this weekend when we could see up to 60 mm fall. 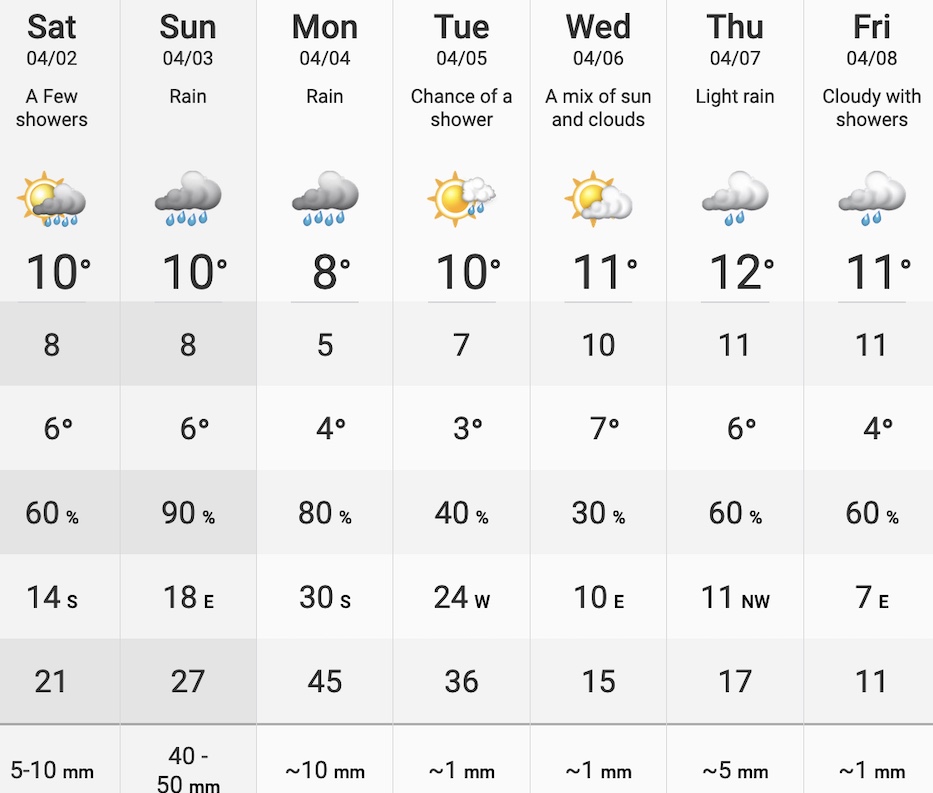 Most slopes will stay open depending on the weather.

Grouse Mountain expects to stay open until May 1, while Cypress has already begun to reduce chairlift operations. Its operational date at this point in time is March 28 until season end.

Mount Seymour is still open until April 10 for night laps.