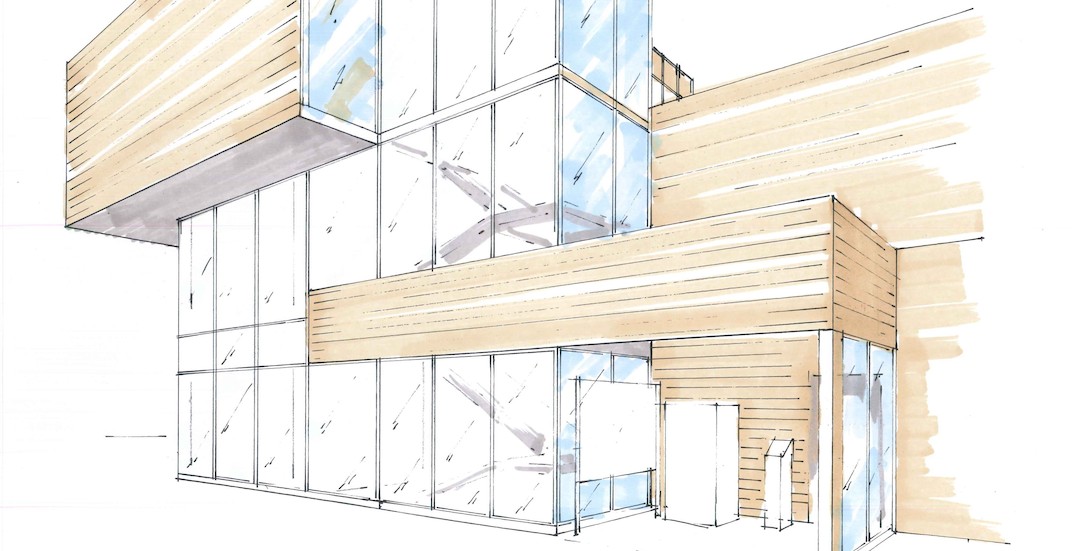 Artistic rendering of the expansion and renovation to the Waterfront Station SeaBus terminal. (TransLink)

The SeaBus terminal at the Waterfront Station transit hub in downtown Vancouver is getting its largest retrofit in its 42-year history.

TransLink announced this morning the aging terminal will receive a $17-million renovation that will include a new elevator cab, four new escalators to replace the decades-old existing equipment, and a new staircase to help manage growing ridership.

There will also be a building extension into the parking lot, with the building housing Compass machines for passengers arriving from Helijet and by foot and vehicle from Waterfront Road.

On top of the passenger circulation improvements, the project includes seismic upgrades to the terminal structure, which largely sits on a floating barge. The gangway connecting the floating terminal with the rest of the transit hub on land ascends and descends throughout the day from the changing tides.

“We want to underscore that this project is another ongoing commitment to improving transportation to our many North Shore customers,” said TransLink CEO Kevin Desmond during a press conference.

“Our customers tell us they want reliable service, and to deliver we need to invest in our facilities, our fleet and our infrastructure. These are the investments that keep our system running.” 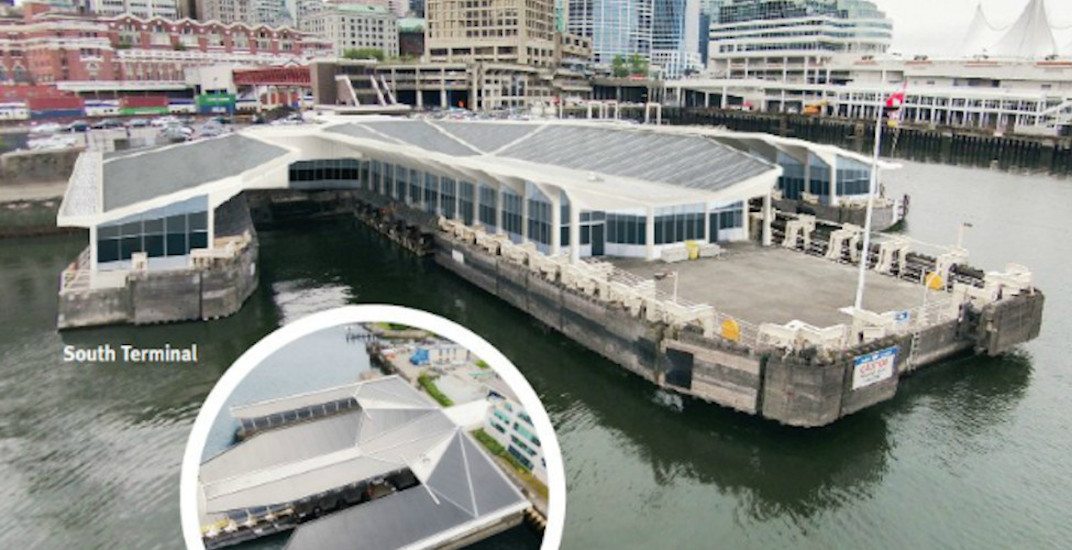 Artistic rendering of other exterior upgrades to the SeaBus terminal at Waterfront Station in downtown Vancouver, previously announced in 2016. (TransLink)

Approximately 17,000 boardings are recorded on SeaBus on an average weekday, and last year the service recorded a ridership of 5.84 million passengers, representing a 7.3% increase over 2016.

The upgrades are coming ahead of further ridership growth from additional increases to SeaBus frequency. The ferry route began 15-minute frequencies until 9 pm daily last year, and this will increase to every 10 minutes during peak hours starting next year when a fourth new $34-million SeaBus arrives and begins service.

Desmond says this SeaBus terminal upgrade project “kicks off” a maintenance construction season for TransLink. The project will take more than a year to complete.

“We have to do maintenance and repair work on a regular basis and we have to be proactive about it. It’s very, very important,” he continued.

“Even while we’re expanding expansions to our system to increase capacity, we must keep our system in good repair and not defer maintenance on the system.”

Earlier this year, renovations to the Lonsdale SeaBus terminal reached completion, which consisted of upgrades to the exterior and public washrooms.