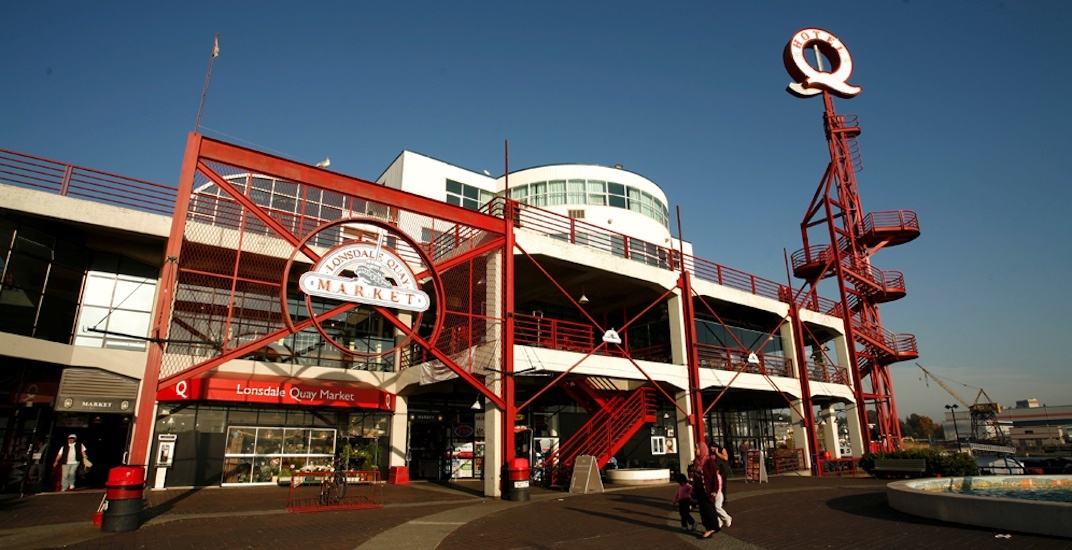 Big changes are coming to Lonsdale Quay as part of a plan to revamp the marketplace and provide it with a refreshed look and new offerings.

Taylor Mathiesen, the Director of Operations for Quay Property Management, the development company that owns and manages the marketplace complex, told Daily Hive the property is aging and in need of some upgrades and a refocus.

The Quay marked its 30th anniversary recently, as it opened just in time for Expo ’86.

“What we want to do is some cosmetic improvements, give the whole property a bit of a facelift, and with respect to the offering and tenant mix inside,” he said.

This includes cosmetic upgrades to the facade of the exterior and interior and improvements with the retail and food tenant mix on the ground floor, with an emphasis on rounding out the fresh food offerings.

“There is a lot happening in the food scene in Vancouver and a lot of growing attention in Lower Lonsdale, so we really want the market to be a part of that,” he said. “We are revamping things quite a bit, and bringing in some new tenants.” 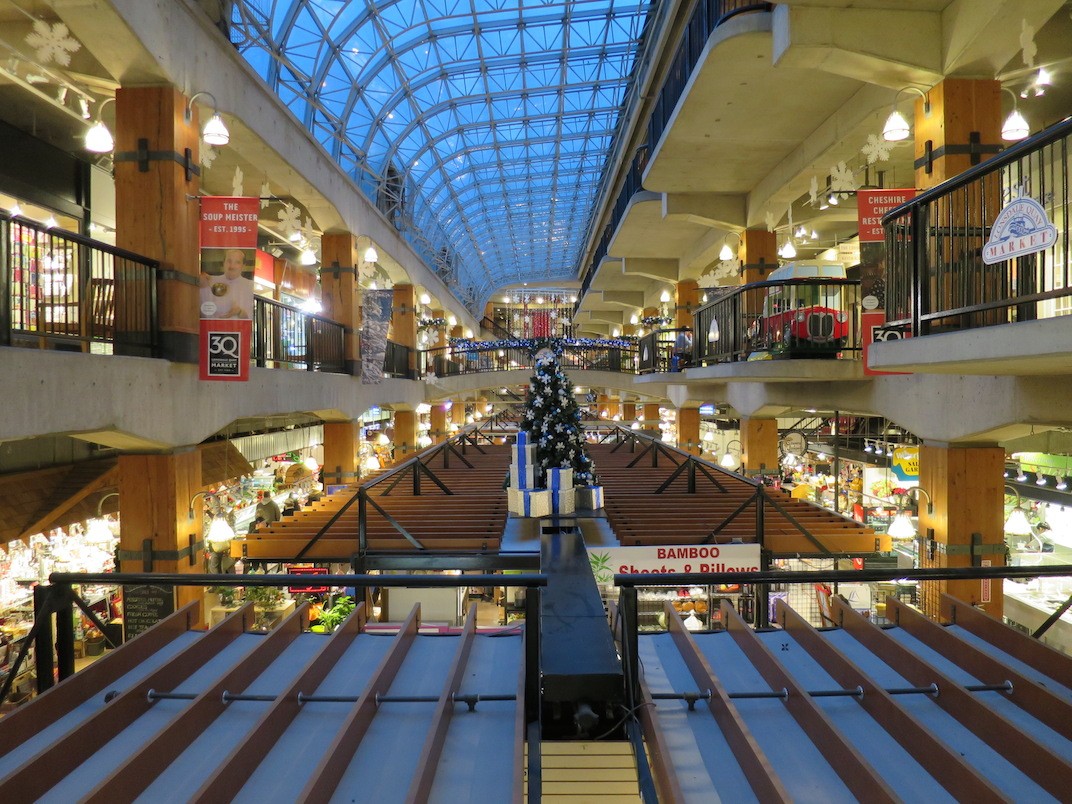 As well, there will be a new anchor restaurant coming to the south end of the market – facing the waterfront.

“We have a spectacular waterfront restaurant location that is currently on the second floor of the market,” he continued.

“We are doing some changes to the space to make it a two-storey restaurant. We are in discussions with some really exciting groups for that and we are hoping to confirm something by the end of the year.”

Additionally, in partnership with the City of North Vancouver, they are also behind the $35-million commercial space, ice rink, and public space development at The Shipyards in Lower Lonsdale.