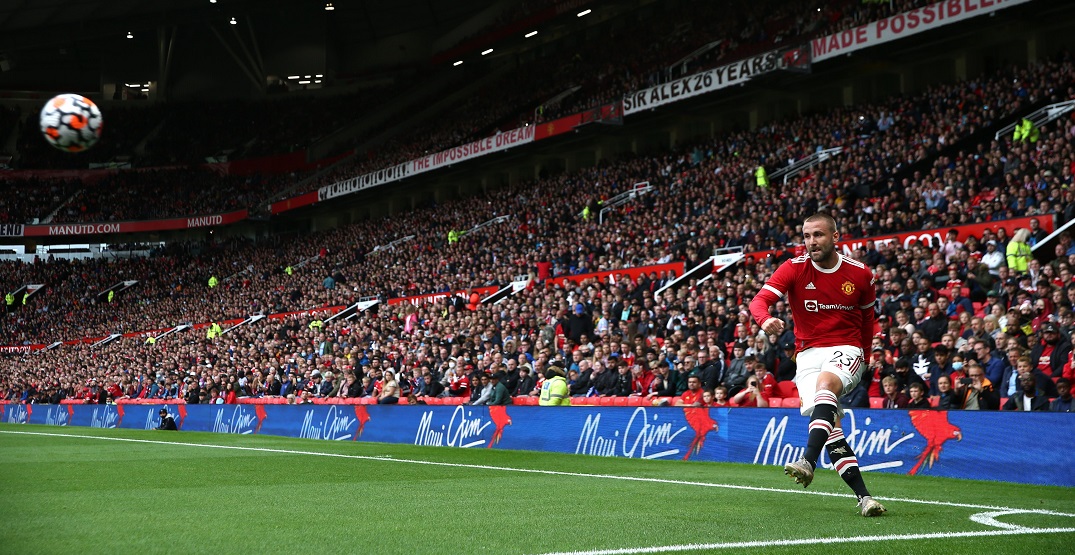 The Premier League is set to kick off this Friday, August 13, with an opening clash featuring newly-promoted Brentford take on North London-based Arsenal.

Ten matches highlight the opening weekend, with the first of them coming Friday at 3 pm ET/12 pm PT.

Highlighting the weekend is a clash between last year’s champions Manchester City and Tottenham Hotspur on Sunday at 11:30 am ET/8:30 am PT.

A full, season-long schedule that should adjust for your computer’s time zone is available here.

With 380 games ahead from August to May 2022, the Premier League should be set for a whirlwind of a season.

If you’re looking to watch your favourite team in Canada, here’s how you can do so.

Where to stream the Premier League in Canada

The main way to access Premier League matches in Canada is through a subscription to streaming service DAZN, (pronounced da-zone.)

Some matches (usually marquee afternoon contests) will be played on NBC’s main channel, which can be accessed via most cable packages.

How much does DAZN cost?