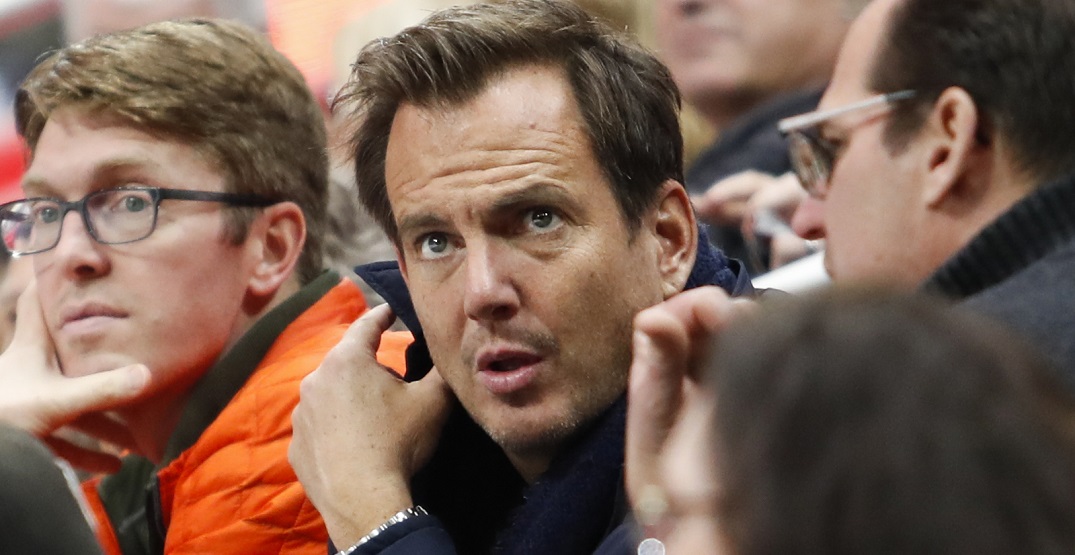 Canadian actor Will Arnett is set to work alongside his favourite childhood team, the Toronto Maple Leafs, in an Amazon Prime documentary series.

The “All Or Nothing: Toronto Maple Leafs” documentary will be released on October 1 through Amazon’s subscription services. Toronto-born Arnett will narrate all five episodes in the first NHL instalment of “All or Nothing.”

Arnett’s fandom of the Leafs is well documented, having previously made many appearances through the years at Toronto’s Scotiabank Arena.

The first trailer was released on Wednesday morning, giving the impression that there will be plenty of material from the documentary. In fact, rival fans might actually get more enjoyment out of it than the Leafs themselves.

This past season, the Leafs won the all-Canadian North Division but coughed up a 3-1 lead in the first round of the playoffs against eventual Stanley Cup finalist Montreal Canadiens.